Terry Jones died yesterday following a five year battle with frontotemporal dementia –  a relatively rare form of dementia. His family released the following statement yesterday: “We are deeply saddened to have to announce the passing of beloved husband and father, Terry Jones. “Terry passed away on the evening of 21 January 2020 at the age of 77 with his wife Anna Soderstrom by his side after a long, extremely brave but always good humoured battle with a rare form of dementia, FTD.

“Over the past few days his wife, children, extended family and many close friends have been constantly with Terry as he gently slipped away at his home in North London. We have all lost a kind, funny, warm, creative and truly loving man whose uncompromising individuality, relentless intellect and extraordinary humour has given pleasure to countless millions across six decades.

“His work with Monty Python, his books, films, television programmes, poems and other work will live on forever, a fitting legacy to a true polymath.

“We, his wife Anna, children Bill, Sally, Siri and extended family would like to thank Terry’s wonderful medical professionals and carers for making the past few years not only bearable but often joyful. We hope that this disease will one day be eradicated entirely.

“We ask that our privacy be respected at this sensitive time and give thanks that we lived in the presence of an extraordinarily talented, playful and happy man living a truly authentic life, in his words ‘Lovingly frosted with glucose.’” 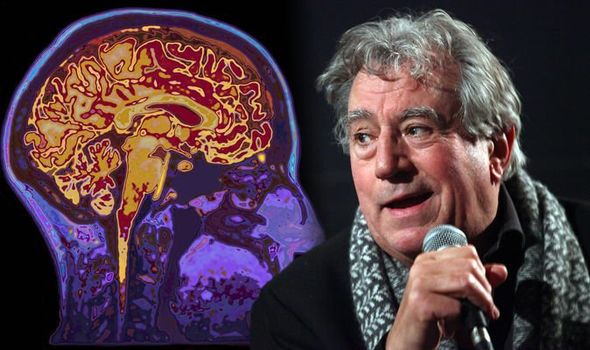 What is frontotemporal dementia?

Frontotemporal dementia (FTD) is a relatively rare form of dementia, a neurological brain condition that impaired the brain’s cognitive functions.

FTD is thought to account for fewer than one in 20 of all dementia cases, according to Alzheimer Research UK.

It commonly affects people between the ages of 45 and 64. However, FTD can affect people younger and older than this.

As Alzheimer’s society explains, the word ‘frontotemporal’ refers to the lobes of the brain that are damaged in this type of dementia.

The frontal lobes of the brain, found behind the forehead, deal with behaviour, problem-solving, planning and the control of emotions.

What are the warning signs?

The most common signs of FTD involve extreme changes in behaviour and personality, however.

“Some subtypes of frontotemporal dementia lead to language problems or impairment or loss of speech,” explains Mayo Clinic. 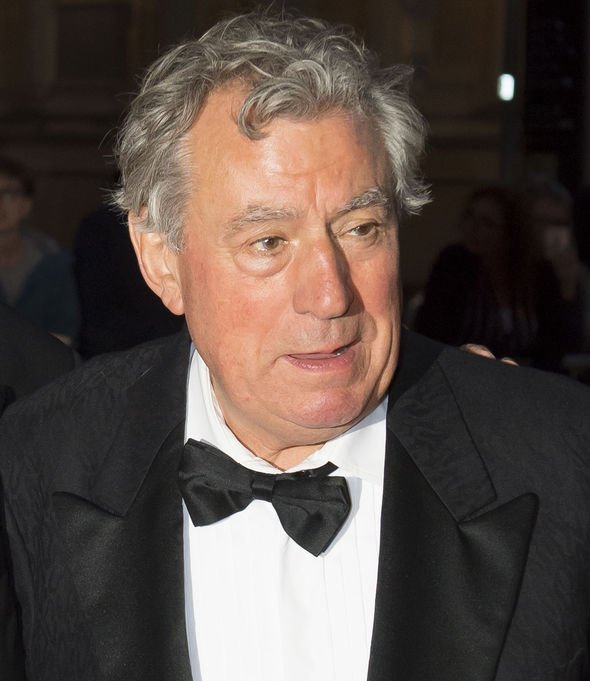 Problems caused by these conditions include:

Additionally, rarer subtypes of FTD are characterised by problems with movement, similar to those associated with Parkinson’s disease or amyotrophic lateral sclerosis (ALS), notes the health body.

This can trigger movement-related problems such as tremors, rigidity and muscle spasms.

How to treat FTD

As Alzheimer Research UK explains: “There are no treatments at the moment specifically for FTD, so the current focus is on helping people with the disease and their carers to manage symptoms in everyday life.” 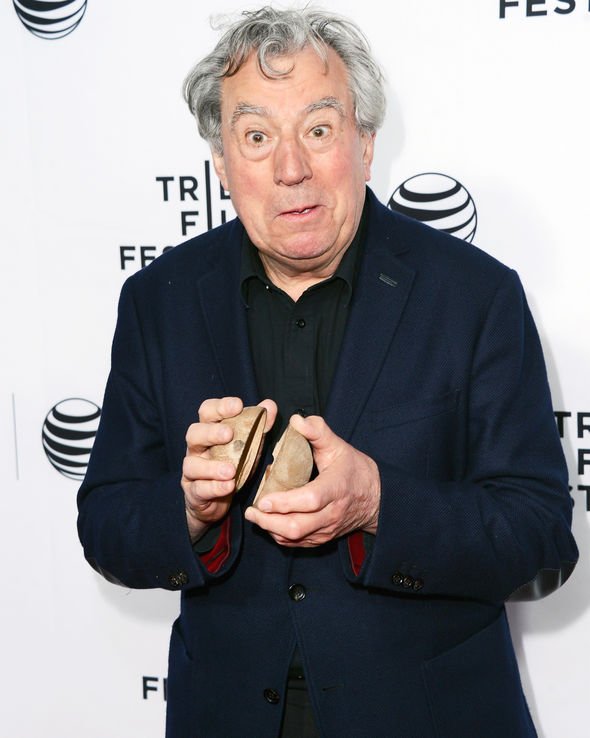 This support can come from a range of places, including the NHS and social services as well as specialist support groups and local groups or organisations in your community, notes the charity.

“Support to manage symptoms, as well as sharing experiences with others in a similar situation, can be a real help,” explains the health body.

Occupational therapists can also help you to maintain your independence for as long as possible, says the health site.

While drug treatments for FTD are limited, a group of antidepressant medications called SSRIs can also sometimes help to manage aspects of behaviour in people with FTD, it adds.