David Walliams, 48, has become renowned for his children’s books over the years, with his latest release being The Beast of Buckingham Palace. As well as offering hours of entertainment for young kids, the star’s books have also helped him personally with his struggles with depression.

David opened up about depression in his autobiography, Camp David. Detailing moment in his life – the good and the bad – the star opened up about his mood swings and the lows he experienced on the verge of becoming a household name.

Things got do bad at one point he was treated in the Priory clinic.

In his book he wrote: “Many people who suffer from depression confirm early morning is the worst time.

“At 4am you are totally alone. There is no-one to call. 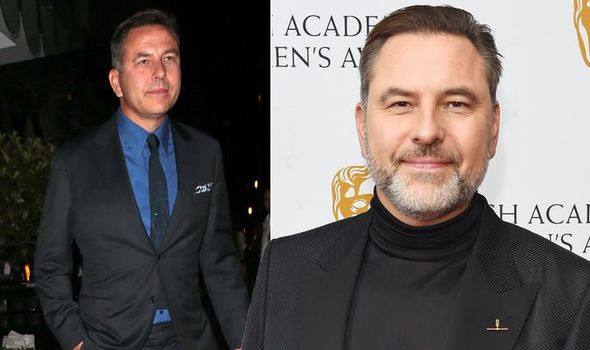 “It was not just the terrible elemental sadness I felt, but fear.

“Fear of death, fear of life, fear of love, fear of everything. This went on for six months.”

But earlier this year, the funnyman revealed becoming a dad helped his depression.

Opening up in an episode of Bear’s Mission, David admitted: “I have had struggles with depression in the past.

“There have been periods through my life when I’ve been very, very down and it’s been very long lasting.”

But he added: “I’m certainly in a better place now and one great thing about becoming a parent.

“Your whole life starts revolving around them and you do stop dwelling on your own problems so much, because you don’t have time to.”

Revealing what triggered his depression, David added: “A variety of things, end of relationships…all kinds of things can take you to a very bleak place.” 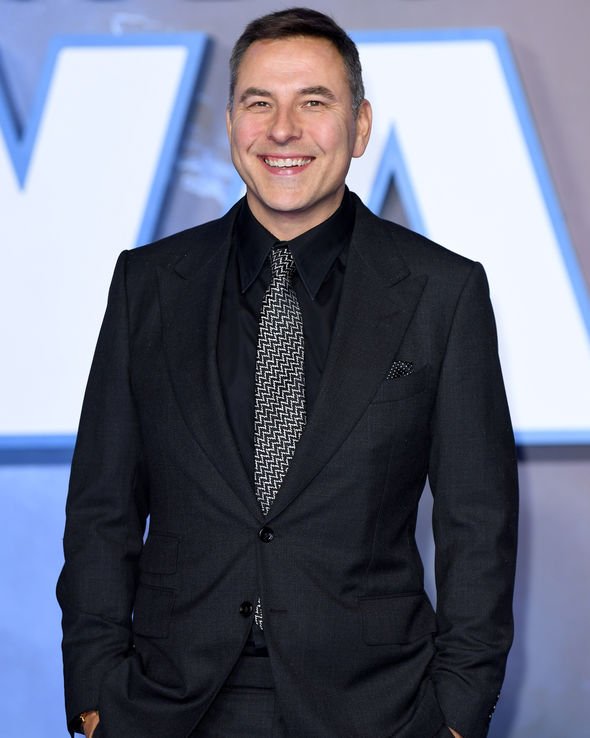 Explaining how to deal with a mental health crisis, David said: “Seek help and not feel ashamed…I did and that really, really helped.”

But he added writing his children’s books has also helped: “I don’t really like being alone with my thoughts for very long…when you’re writing you’re not alone.

“You’ve got the characters, they’re like – it sounds a bit tragic – but they’re kind of like friends.”

Depression is more than simply feeling unhappy or fed up for a few days, explains the NHS. 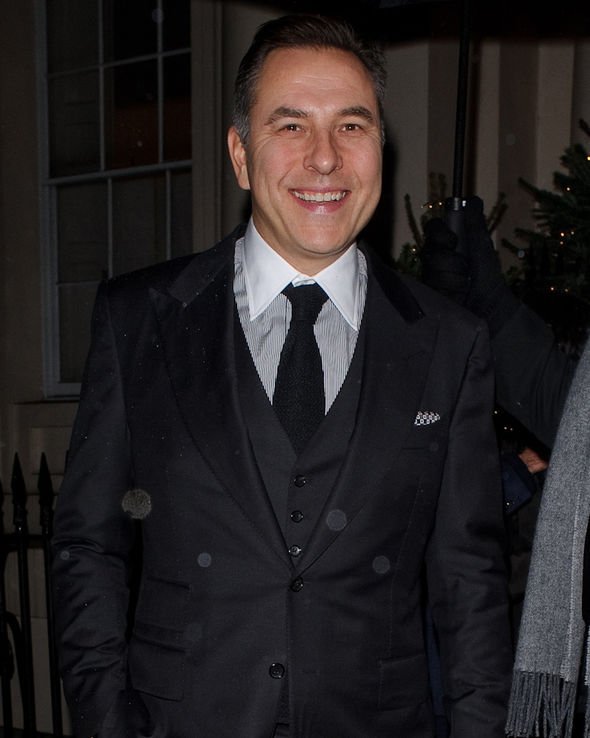 It adds: “Most people go through periods of feeling down, but when you’re depressed you feel persistently sad for weeks or months, rather than just a few days.

“Some people think depression is trivial and not a genuine health condition. They’re wrong – it is a real illness with real symptoms. Depression is not a sign of weakness or something you can ‘snap out of’ by ‘pulling yourself together’.

“The good news is that with the right treatment and support, most people with depression can make a full recovery.”

The symptoms of depression can range from mild to severe, but most people experience feelings of stress, unhappiness or anxiety during difficult times.

If you think you may be depressed, see your GP.