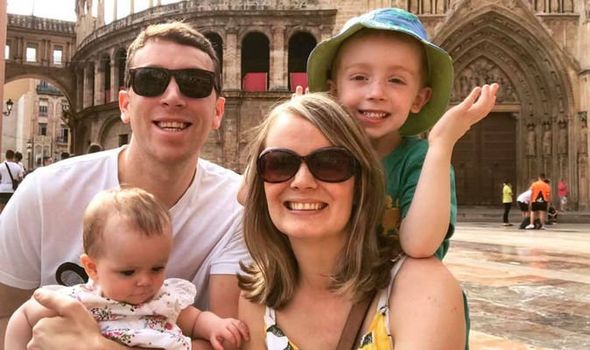 Charity Beat SCAD is campaigning for greater awareness to ensure the deadly condition is spotted as early as possible. Often misdiagnosed as anxiety or a panic attack, it can strike at any age. Around 90 percent of cases affect women and most victims have no risk factors for “classic” heart disease.

Beat SCAD chairman Rebecca Breslin, said: “The true incidence of SCAD is unknown but based on cases identified in the UK over the last six years it is estimated that hundreds of healthy women are being affected by these atypical heart attacks each year. The true number is likely to be much higher because a lack of awareness is contributing to misdiagnosis and inadequate reporting.”

Around one in 10 cases occurs during or within two years after pregnancy.

SCAD researcher Dr David Adlam, based at Glenfield Hospital in Leicester, said: “SCAD is a significant cause of heart attacks in and around the time of pregnancy causing around a quarter of events in pregnancy and half of events in the first few months afterwards.”

The charity, launched in 2015 and largely run by survivors, is calling for more research and specialised clinics to support patients.

Miss Breslin, who suffered a heart attack caused by SCAD in 2012 aged 34, said doctors also need to be more aware of the symptoms. 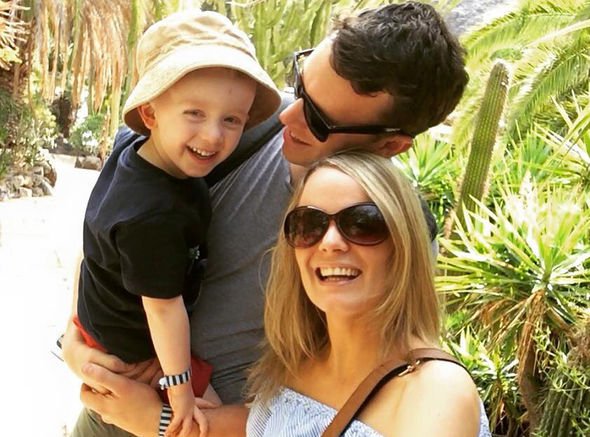 She said: “Because patients are fit and healthy, when they complain of cardiac symptoms, such as pain in the chest and arm, they are often dismissed by health professionals, who diagnose panic attacks or anxiety and fail to carry out or delay simple tests to rule out a heart problem.”

There are currently no Nice guidelines for how to manage the condition and huge variation exists in the quality of diagnosis and treatment, the charity said.

Beat SCAD supports hundreds of women who have survived an episode.

Miss Breslin said: “Many of them describe horrific situations where they weren’t listened to or taken seriously until they had a Troponin blood test which showed they’d had a heart attack. 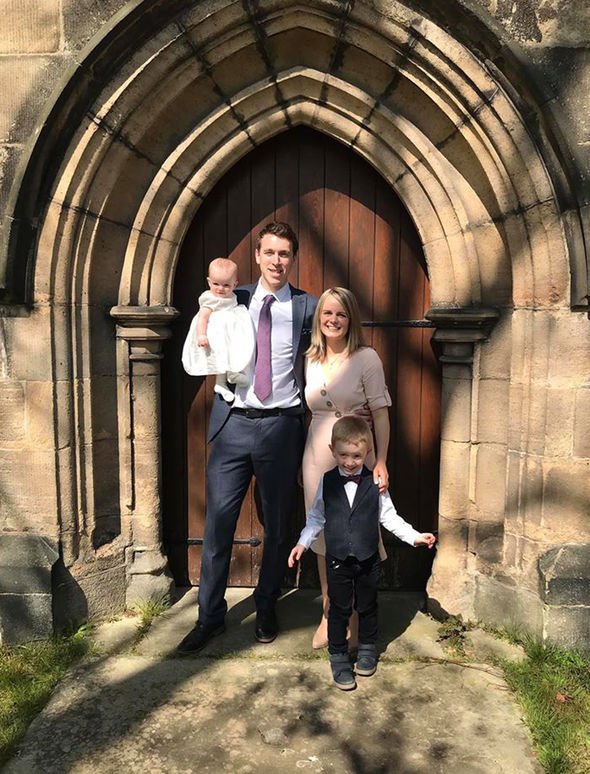 “We know of people who have been sent home mid-heart attack with indigestion medication,” she added.

Miss Breslin said that the longer the heart is starved of blood and oxygen, the more muscle dies which will not recover. This then leads to reduced heart function.

Philippa Hobson, of the British Heart Foundation, said SCAD is a rare condition that usually affects fit and healthy women.

She said: “Being diagnosed can be frightening and may have a major long-term impact on someone’s life, so it is important that it’s detected and treated as soon
as possible.” 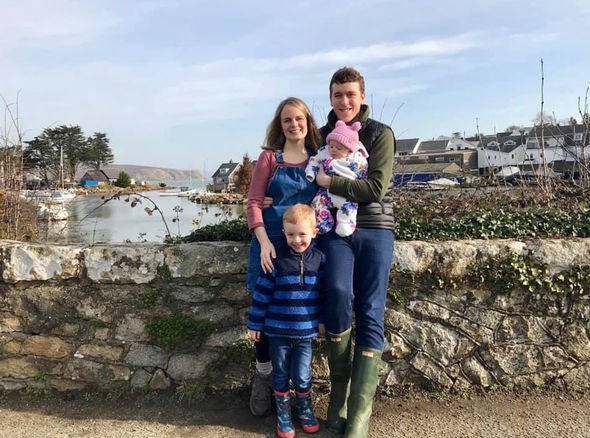 Case study: My wife woke with chest pains and died the same day

Doctors battled in vain to save the mother-of-two after she suffered a sudden coronary artery dissection on July 19, 2019. 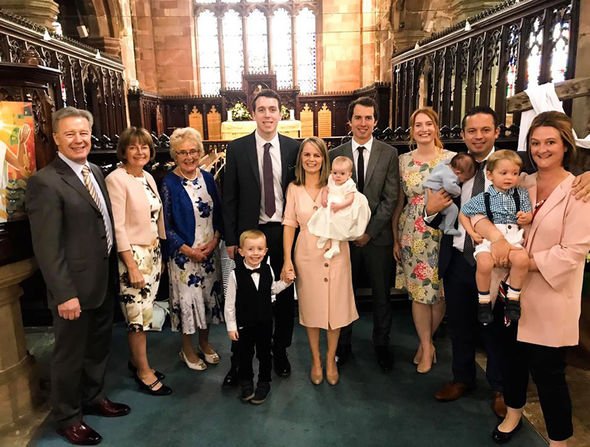 Katie, a primary school teacher in Cheshire, felt achy the next day but assumed it was just a touch of flu.

“An ambulance took her to hospital and an ECG showed an irregular rhythm. They said she’d had a mild heart attack.”

John rushed home to feed the couple’s daughter Heidi, then eight-months-old, and pack an overnight bag while Katie was transferred to another hospital.

When he joined them, he discovered she had suffered asudden coronary artery dissection while having an X-ray.

“Upon arrival, I was told she had a 50/50 chance of surviving,” John said. “They did a double heart bypass, but couldn’t save her. It went from being woken up by her at 6am, to her not coming home that day.”

Hundreds of people who knew the “happy, adventurous and wonderful” mother have raised almost £10,000 in her memory.

John hopes Katie’s story will help raise awareness of SCAD and the importance of research into such heart conditions.