Long life expectancy can be achieved through eating a healthy, balanced diet, but during Christmas time, all efforts of trying to eat healthily can go out the window. One food however, which doesn’t often have a great reputation when it comes to healthy eating, may actually hold the key to longevity.

Cheese, and eating too much of it, has been associated with weight gain, high cholesterol and high blood pressure, which can increase the risk of developing cardiovascular disease. 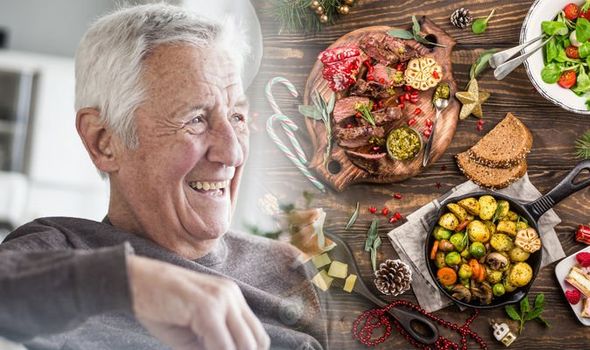 Not only does high-fat dairy contain CLA, according to a research review that looked at dairy consumption and heart health, these products appear to provide greater nutrition and hold anti-inflammatory properties.

Fermented fairy products, such as yoghurt and cheese, may have even more of a positive effect on cardiovascular health.

But it’s important to note that when diary is pasteurised with high heat, some beneficial compounds, such as good bacteria and enzymes, are significantly reduced.

How much cheese should you eat?

A daily portion the size of a small matchbox has been shown tor educe the chances of heart disease by 14 percent.

Experts at the Soochow University in China noted the vitamins, minerals and proteins found in cheese can help protect against cardiovascular disease.

It may also contain high levels of calcium, which means although it is high in fat, less of that fat is absorbed by the body.

As part of their study, volunteers eating around one-and-a-half ounces (40g) a day saw the greatest reduction in risk to their health. 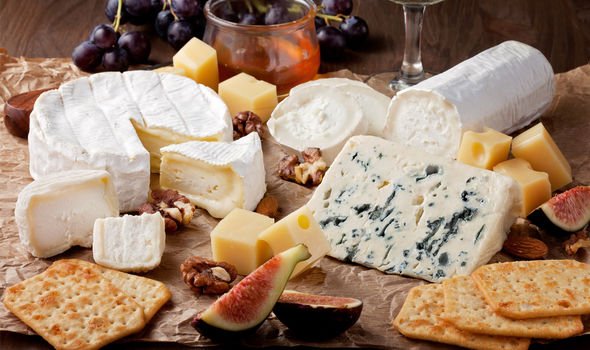 It also contains an acid that can help prevent clogging of the arteries.

Earlier this year the same team published a report highlighting the health benefits of cheese, saying it contained nutrients such as whey protein, vitamin K2 and specific types of fatty acids.

Reacting to the latest study, Ian Givens, Professor of Food Chain Nutrition at Reading University, said calcium from dairy products such as cheese played a vital role in reducing fat in the body. 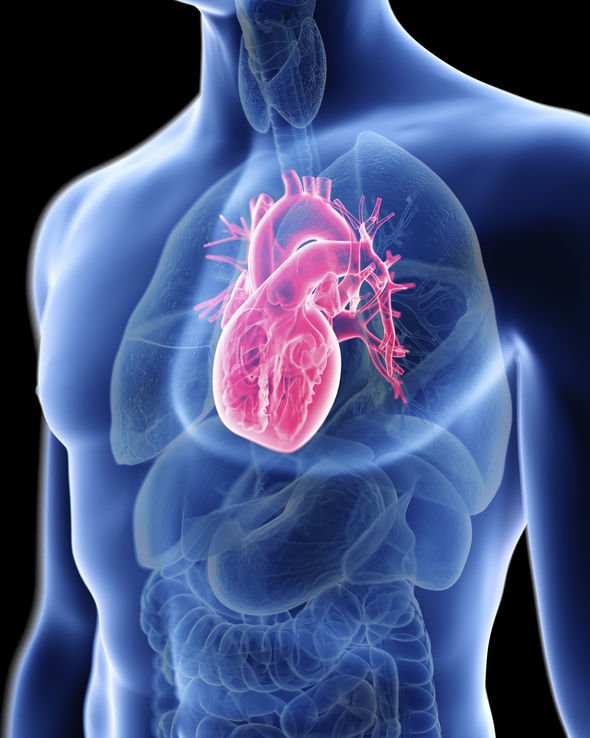 He said: “They do seem to be associated with a reduced risk of cardiovascular disease and – particularly with yoghurt – Type 2 diabetes, which is an area of research we are trying to develop because there are 700 new cases every day.

“The biggest element in cheese appears to be the close association between calcium and fat.

“There is a link between the fat and calcium which makes the fat less digestible.”