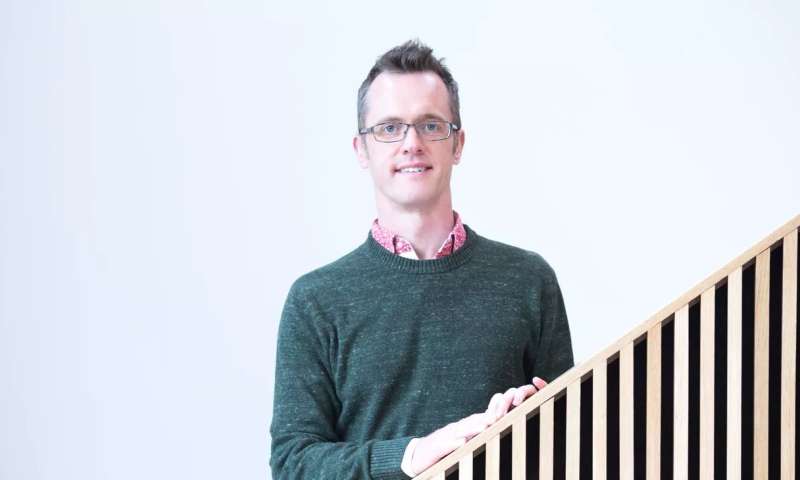 A study suggests the approach could lead to greater improvements in attention, memory and wellbeing than 15 minutes of intense physical exercise or spending time outside without exercising.

The research—published in BMC Medicine—involved experts from the Universities of Stirling, Edinburgh and the Highlands and Islands. It forms part of the wider, Stirling-led study into the impact of The Daily Mile—which involves children taking a 15-minute break from class to do physical activity—initiative on the health of schoolchildren.

Dr. Colin Moran, of Stirling’s Faculty of Health Sciences and Sport and co-author of the study, said: “Schools, pupils, teachers and parents may worry that taking time out of lessons to do physical activity is not beneficial to classroom learning. However, the evidence shows that pupils are more alert, feel better, and pay better attention after self-paced physical activity when compared to just sitting.”

Lead author, Dr. Josie Booth, of the University of Edinburgh, said: “Physical activity is believed to be beneficial to cognition and academic performance; however, the evidence for this in children is inconsistent. We aimed to examine the immediate impact of short physical activity breaks at school on children’s cognition and wellbeing and to determine whether any benefits from this activity were due to the intensity of physical activity or from just taking a break outside of the classroom.”

The authors used a citizen science approach—in conjunction with the BBC Terrific Scientific initiative—to collect their data. Teachers at schools around the UK led pupils in three types of activity, each lasting 15 minutes; running or walking at the pupils’ own pace, intense running and being outside without exercising. In total, 5,463 children took part in the study, with participants averaging nine years old.

The effects of intense exercise and no exercise were similar, however children’s scores for alertness were lower after breaks involving no physical activity.