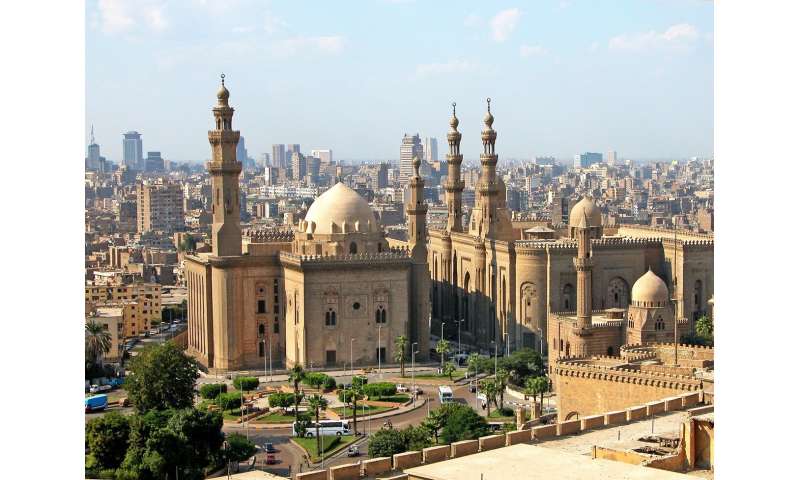 Increased resources, surveillance, and capacity building should be urgently prioritised in African countries with moderate risk of importing cases of novel coronavirus disease 2019 (COVID-19), as these countries are estimated to be ill-prepared to detect cases and limit transmission.

The new findings are from a modelling study published in The Lancet that estimates the preparedness (ie, health system capacity) and vulnerability (ie, demographic, environmental, socioeconomic and political conditions that could impact a country’s ability to respond) of African countries, as well as their likelihood of importing COVID-19 cases from China. The authors note that their findings need to be interpreted in context, and they estimate that the overall risk of importing COVID-19 cases to Africa is lower than to Europe (1% vs 11% of people travelling out of China go to Africa or Europe, respectively) but that the response and reaction capacity is more limited in Africa.

Algeria, Ethiopia, South Africa, and Nigeria were included in the 13 top priority countries identified by the World Health Organization (WHO), based on their direct links and volume of travel to China. The first case of COVID-19 in Africa was confirmed in Egypt on Friday 14 February 2020.

China is Africa’s leading commercial partner with high volumes of travel between the two locations through which the novel coronavirus could reach the continent.

Several measures to prevent importing cases from China have already been implemented in many African countries. However, limiting and controlling transmission after importation requires additional measures (such as heightened surveillance, rapid identification of suspected cases, patient transfer and isolation, rapid diagnosis, contact tracing, and follow-up of potential contacts). These measures require technical and operational expertise and resources, which rely heavily on health systems, meaning that transmission in countries with weaker health systems is a major public health concern.

She explains: “While almost three-quarters of all African countries have an influenza pandemic preparedness plan, most are outdated and considered inadequate to deal with a global pandemic. In addition, despite efforts to improve diagnostic capacity from WHO, some countries do not have the resources to test for the virus rapidly, meaning that tests would need to be done in other countries. It is essential to train, equip, and strengthen the diagnostic capacities of hospital laboratories close to infectious disease and emergency departments to reduce the time to deliver results, manage confirmed cases and contacts more rapidly, and preserve strict infection control measures. Equally, increasing the number of available beds and supplies in resource-limited countries is crucial in preparation for possible local transmission following importation.”

In the study, the authors estimated the risk of African countries importing a COVID-19 case from China using data on the volume of air travel from infected Chinese provinces to Africa and the proportion of COVID-19 cases in the Chinese provinces as of 11 February 2020. The Hubei province was not included, given the travel ban introduced by Chinese authorities on 23 and 24 January 2020.

The authors estimated each country’s potential capacity to detect and respond to cases based on two WHO indicators: preparedness (ie, functional capacity to manage emerging epidemics, using the WHO International Health Regulations Monitoring and Evaluation Framework State Party Self-Assessment Annual Reporting) and vulnerability (ie, ability to manage emerging epidemics based on demographic, environmental, socioeconomic and political conditions, using the Infectious Disease Vulnerability Index). The African countries at risk of importing cases were grouped by the Chinese provinces estimated to contribute most to their risk.

Egypt, Algeria and South Africa were at the highest risk of importing a COVID-19 case from China, but had moderate to high preparedness and low vulnerability.

The authors warn that although certain Chinese provinces potentially pose higher risk of importing cases to Africa, enhanced surveillance at airports should still consider possible importations from lower-risk provinces. In addition, shifts in local and widespread transmission in Beijing, Guangdong, and Fujian provinces could have profound implications for risk in Africa.

Dr. Colizza concludes: “The aftermath of recent epidemics and pandemics (eg, severe acute respiratory syndrome, H1N1 pandemic, Middle East respiratory syndrome, and Ebola) have highlighted the need to reinforce national public health capabilities and infrastructure. These factors remain at the core of global health security, because they are the first line of defence in infectious disease emergencies. Crisis management plans should be ready in each African country, and involvement of the international community should catalyse such preparedness. We hope that our estimates help to inform prioritisation for intensified support in African countries expected to be at moderate to high risk of importation of COVID-19 cases and with relatively low capacity to manage the health emergency.”