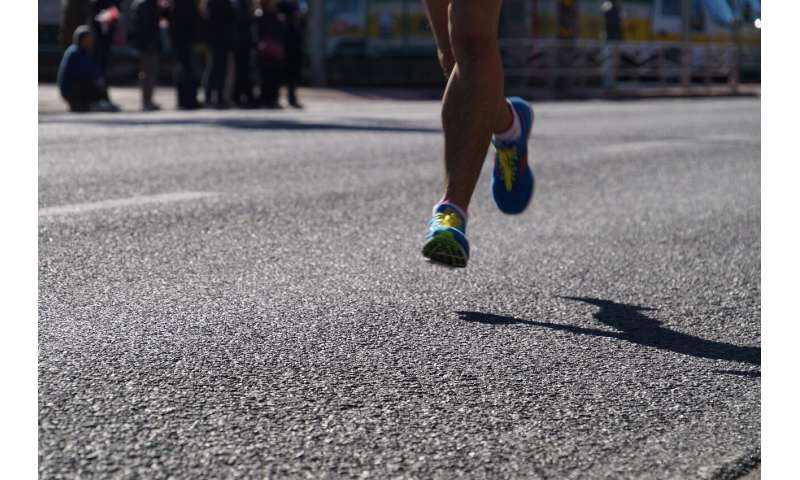 The number of recreational/non-elite athletes participating in marathons is gradually increasing every year. The great physical effort experienced by their body in this type of competition triggers an acute release of biomarkers of heart damage (cardiac troponins), making them riseabove clinically significant values; that is, reaching levels above the 99th percentile of a healthy reference population.

The European Journal of Applied Physiology has published a study led by Dr. Ignacio Martínez, Doctor in Physical Activity and Sport Sciences and member of the team of the Sports Health Unit of the Vithas Valencia 9 de Octubre hospital, which shows that cardiac stress caused by a marathon is proportional to the relative intensity at which it is run. This implies that the athletes who are able to perform this type of competition at a higher percentage with respect to their maximum heart rate, show higher concentrations of heart damage markers in their blood at the end of the race.

Furthermore, research shows that, on the contrary, neither echocardiographic variables nor cardiovascular fitness show any relationship with the release of troponin, a marker of heart damage. “Compared to similar studies carried out in this field, our work reveals, for the first time, that 24 hours after finishing the marathon, those runners who still show a concentration of troponin in their blood above the reference values are those who ran the marathon at a higher relative speed,” assures Dr. Ignacio Martínez.