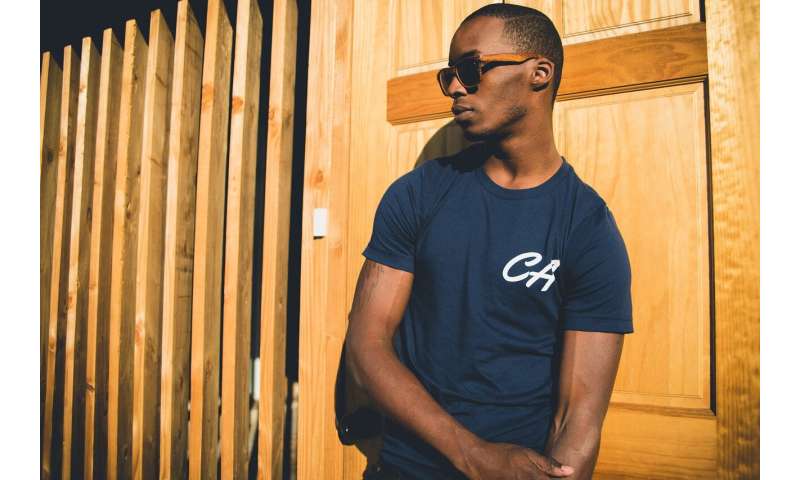 Researchers have long understood that African Americans experience a disproportionate level of high blood pressure and heart disease. As they’ve sought to understand why, evidence has emerged demonstrating the powerful role persistent, excessive levels of stress can play in cardiovascular health.

But getting rid of that stress won’t be easy, they warn.

“For decades, we’ve understood full well the burden of hypertension—and the consequences of hypertension which are extraordinary in the African American community, more so than any other cohort in the world,” said Dr. Clyde Yancy, vice dean for diversity and inclusion and chief of cardiology for Northwestern University’s Feinberg School of Medicine in Chicago. “Race alone is not sufficient to explain this.”

By age 55, three-fourths of black men and women have developed high blood pressure, compared to just 55% of white men and 40% of white women.

Yancy, a past president of the American Heart Association, said a growing body of research links high levels of stress in African American communities—stemming from causes such as poverty, discrimination, childhood trauma and living in high-crime areas—to higher levels of traditional cardiovascular risk factors, such as hypertension, smoking, obesity and diabetes.

“You emerge with a discussion that steps pretty far away from the color of skin and begins to explore the complexity of factors germane to the environment (that) predisposes people to a burden of cardiovascular disease,” he said. “Now that we can appreciate this greater complexity of risk, what do we do about it?”

In 2017, the AHA issued a scientific statement calling for population-wide strategies to reduce the risk factors that cause these disparities, including interventions such as mindfulness and resiliency to improve psychological health.

“These are the right conversations,” Yancy said.

But the problem is far from solved.

Strategies geared toward reducing traditional cardiovascular risk factors alone have failed to close the gap, said Yancy. While heart disease cases and deaths have decreased among the general population, the burden of disease remains higher among black adults, whose lives are about 3.4 years shorter than those of white adults. Cardiovascular diseases account for 32% of the difference in life expectancy between black and white men and 43% of the difference between black and white women.

“We’ve gone beyond, ‘Get your blood pressure checked and treated,'” he said. “Yes, the traditional approaches are important, but we need to go deeper. There is something about the living experience of many African Americans that predisposes to hypertension and cardiovascular disease.”

Those stressors differ from patient to patient, said Kirsten Bibbins-Domingo, vice dean for population health and health equity at the University of Southern California’s School of Medicine in San Francisco.

“It’s important to understand where these types of stressors come from,” she said. “I like to encourage physicians to think specifically about the patient, and also to understand the broader context in which these stressors exist. It’s important that we recognize this is not just generic stress—it is specific to the experience of African Americans.”

Health care providers need to engage in deeper conversations about what’s happening in the lives and communities of their patients that may be influencing their health, she said. When possible, doctors can point their patients in the right direction for help.

“It may be related to specific issues such as food insecurity or housing,” she said. “It may be ongoing chronic stressors that relate to underlying challenges like poverty and racism that are not as easily addressed.”

Yancy said the problem needs to be addressed with multiple broad-based approaches.

Public policies that reduce sodium content in food, encourage greater consumption of fresh foods over processed, and encourage greater physical activity in schools are a start. The interplay between housing density, concentrated poverty and crime also should play a role in policy changes, he said.