Parkinson’s disease is a condition that causes the brain to become progressively more damaged over time, said the NHS. You could be at risk of the neurodegenerative condition if you notice that you’ve started passing fewer stools than normal.

One of the more common warning signs of Parkinson’s is constipation. 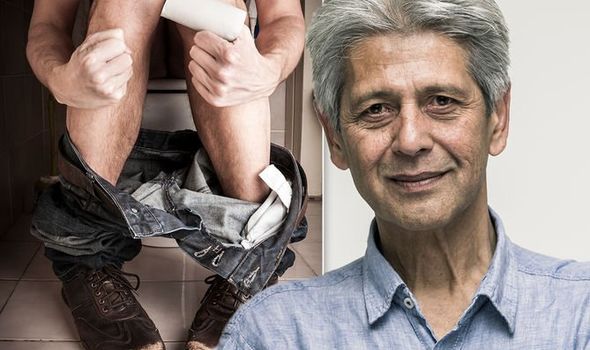 Constipation can be part of the disease process in Parkinson’s patients, according to charity The Michael J. Fox Foundation For Parkinson’s Research.

The condition affects part of the nervous system that directly affects bodily functions that we don’t consciously control, including the digestive tract.

Constipation is defined as when bowel movements before less frequent, or more difficult to pass.

If you find that you’re using the toilet less often than normal, it could be a sign of Parkinson’s.

“It is one of the most persistent symptoms of Parkinson’s disease, arising often years before the motor symptoms and affecting people throughout their disease course.

“Some define constipation as less than three bowel movements per week, but what constitutes constipation can vary because our usual bathroom patterns differ. Some people go every day, while others may go only three or four times per week.” 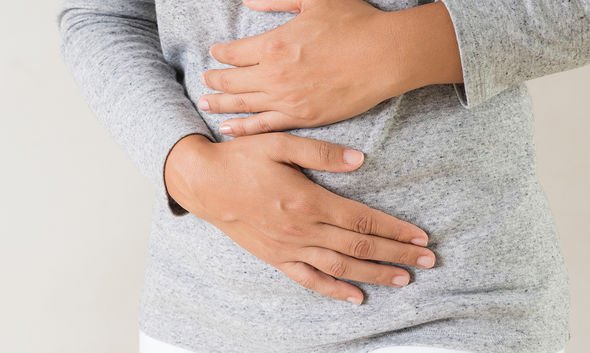 But, just because you have constipation, it doesn’t necessarily mean that you have Parkinson’s disease.

It’s a common condition that can affect people of all ages.

It can usually be treated at home with some small diet or lifestyle changes.

Speak to a doctor if your constipation isn’t improving with treatment, or if it’s accompanied by unexplained weight loss.

Other common signs of Parkinson’s disease include tremors, slow movement, and muscle stiffness.

There are about 127,000 people in the UK with Parkinson’s disease – the equivalent to about one in 500 people.