Parkinson’s disease is a condition that causes the brain to become progressively more damaged over time, said the NHS. You could be at risk of the neurodegenerative condition if you’ve developed a burning sensation inside your mouth.

Some Parkinson’s patients have reported an unusual feeling in their mouths. 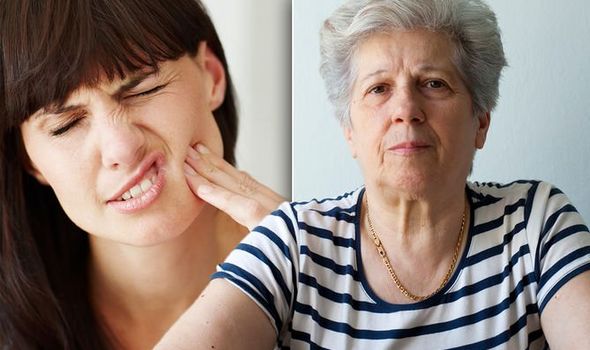 The burning pain may be a direct result of dry mouth, which affects Parkinson’s patients more often.

Certain Parkinson’s medications limit the amount of saliva being produced.

It also increases the risk of tooth decay and gum disease.

Speak to a dentist or doctor if you develop a burning sensation in your mouth, urged charity Parkinson’s UK.

“Some people with Parkinson’s may have problems with their mouth and dental health,” said the charity.

“Some people with Parkinson’s complain of a burning mouth feeling.

“This can be due to a dry mouth or taking levodopa. If you experience this, speak to your dentist or health professional.

“Tell your GP, specialist or Parkinson’s nurse too as they may be able to prescribe different treatments that may not cause this problem.” 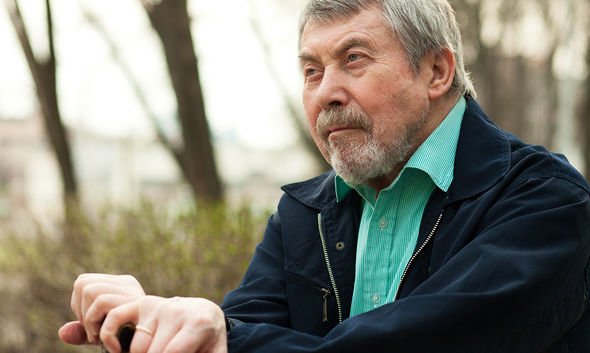 Meanwhile, you could also be at risk of Parkinson’s disease if you start passing more urine than normal.

Bladder problems are commonly reported in Parkinson’s patients, caused by a reduction in the hormone dopamine.

Some Parkinson’s patients may also find they struggle to start urinating.

The brain may struggle to relax the urethral sphincter muscles, which is key for passing urine.

Other common signs of Parkinson’s disease include tremors, slow movement, and muscle stiffness.

There are about 127,000 people in the UK with Parkinson’s disease – the equivalent to about one in 500 people.