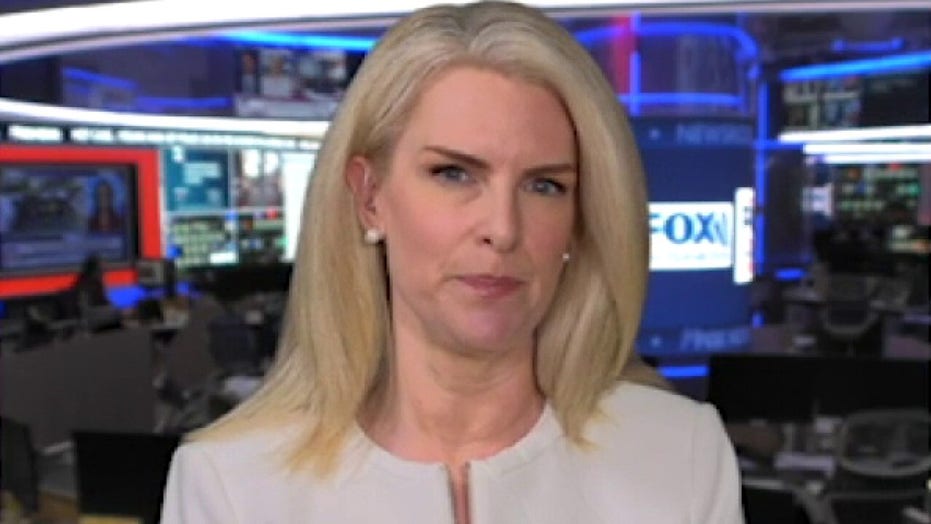 The Sun Belt states have seen a major spike in coronavirus cases and deaths in recent weeks. However, data from Johns Hopkins University (JHU) suggests that the growing death tolls in states like Florida and Texas still pale in comparison to the deaths that have taken place in New York.

Both Florida and Texas have been largely scrutinized by the media for the record-breaking deaths that have been tallied in their states. According to the latest data from JHU, Florida, which is now seen as the epicenter of COVID-19 in the U.S., has had its deadliest 7-day period with 911 deaths as of July 28. The same can be said about Texas, which had 1,714 deaths over the same period.

New York, which was the country's first epicenter earlier this year, had its deadliest week ending on April 12 with 6,657 deaths. 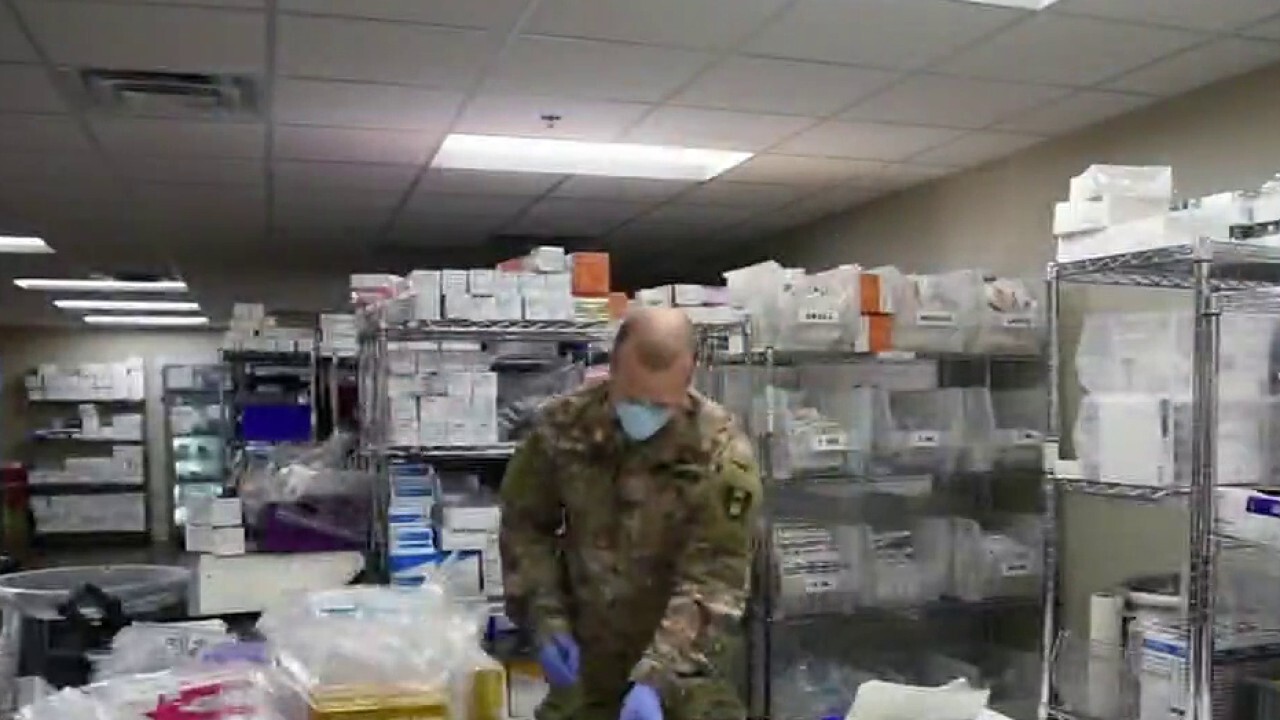 The Empire State still leads in total deaths among all states with 32,658.

Nursing homes played a significant role in New York's death toll. Through much of the coronavirus outbreak, there has been growing scrutiny over Gov. Andrew Cuomo's order in late March that forced nursing homes to accept patients who tested positive for coronavirus, despite testing deficiencies for both residents and staff. Cuomo signed an executive order on May 11 reversing the policy, stopping hospitals from sending infected patients back to nursing homes and ramping up testing for staff.

As of last month, roughly 7,900 people have either been confirmed or presumed dead from COVID-19 in nursing homes in New York, according to the state's health department. That equates to nearly 25 percent of all deaths in the state have occurred in nursing homes.

Earlier this month, The Associated Press reported that “New York hospitals released more than 6,300 recovering coronavirus patients into nursing homes during the height” of the coronavirus pandemic under a “controversial, now-scrapped policy.”