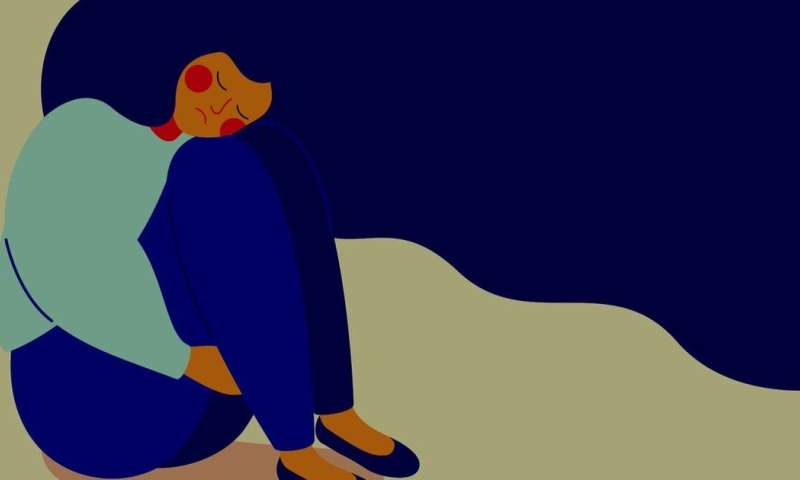 Most parents living in industrialized countries today reasonably presume that all their children will survive childhood.

But child death remains woefully common in some parts of the world. A baby born in certain sub-Saharan African countries is roughly 20 times more likely to die in early childhood than a baby born in North America or Western Europe.

Our recent study measures the proportion of parents who’ve lost a child. Academic research on child death typically focuses on an individual child’s risk of death, so examining this tragedy from the perspective of parents is a new approach.

To determine how many parents have lost children, we used Demographic and Health Survey Program data to track 30-year trends in 20 sub-Saharan African countries with the highest child mortality rates. These surveys have collected detailed reproductive histories from women for decades, allowing us to evaluate the experiences of mothers over time.

We found that more than 20% of all young mothers across West, Central, East and Southern Africa have lost a child under the age of 5, primarily due to infectious and waterborne diseases. Among older mothers aged 45 or higher, 25% to 50% have lost a young child.

Data from the West African countries of Mali, Liberia, and Nigeria, as well as from three southern and eastern African countries—Malawi, Rwanda and Uganda—is even more staggering. In those places, up to one in five mothers has suffered the death of two children. Some have lost more than two children.

The death of a child is an excruciating and enduring event that affects parents in lasting ways. 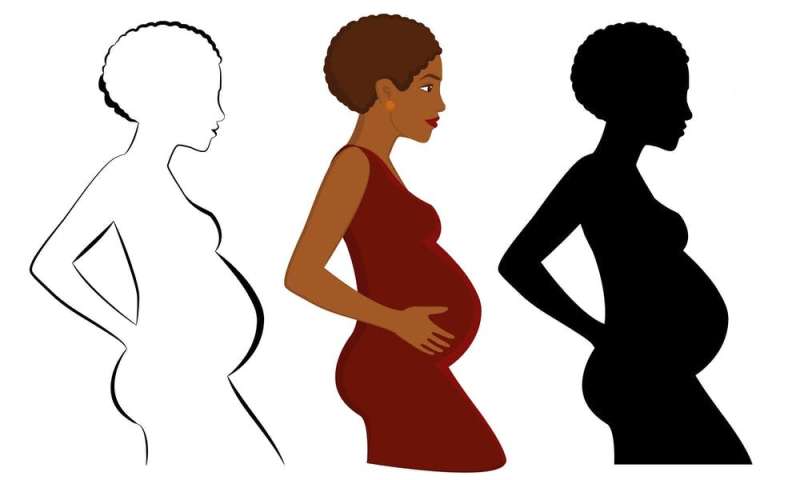 Bereaved parents have an elevated risk of depression, anxiety and an array of physical health problems, from cardiovascular disease to early death. The stress of losing a child also strains marriages, leading to more conflict, intimate partner violence, divorce and abandonment.

Quantifying how many mothers have lost a child gives us a sense of these individual and collective strains in a given place. In our paper, which published in the Proceedings of the National Academy of Sciences journal in February, we call this collective grief the parental “bereavement burden.”

That measure, in turn, tells us something important about the broader social context for all women. In places where infant and child death rates are high, the fear of losing a child is acute. Even women who have not lost a child worry that they will.

Maternal grief, in other words, is a shared phenomenon that affects how all women in a society navigate major life decisions.

For example, fertility researchers know that if mothers anticipate the loss of their own children—both current and future—they will have more children. Using contraception to plan for small families—assuming it is available—is a luxury reserved for those who can reasonably think all the children they give birth to will survive.

In the shadows of the high child mortality rates are millions of grieving mothers who bear the personal, social and marital costs of a child’s death.

Yet this population receives very little scholarly or political attention. In some sub-Saharan African countries, that’s more than half of all women who are invisibly suffering the bereavement burden.