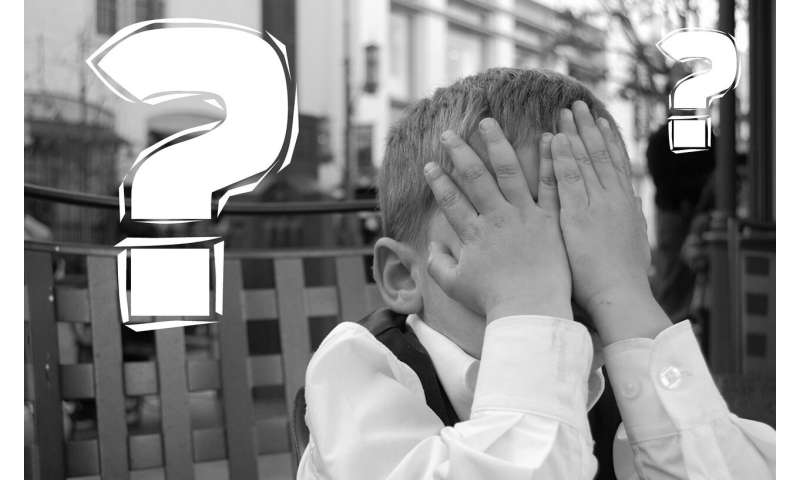 When looking at the same object twice in quick succession, the second glance always reflects a slightly falsified image of the object. Guided by various object characteristics such as motion direction, colour and spatial position, our short-term memory makes systematic mistakes. Apparently, these mistakes help us to stabilise the continually changing impressions of our environment. This has been discovered by scientists at the Institute of Medical Psychology at Goethe University.

This is, however, not at all true. the short-term memory is deceptive. When looking to the left the second time, our eyes see something completely different: The bicycle and the car do not have the same colour as before because they are just now passing through the shadow of a tree, they are no longer in the same location, and the car is perhaps moving more slowly. The fact that we nonetheless immediately recognise the bicycle and the car is due to the fact that the memory of the first leftward look biases the second one.

Scientists at Goethe University, led by psychologist Christoph Bledowski and doctoral student Cora Fischer reconstructed the traffic situation—very abstractly—in the laboratory: Student participants were told to remember the motion direction of green or red dots moving across a monitor. During each trial, the subject saw two moving dot fields in short succession and subsequently had to report the motion direction of one of these dot fields. In additional tests, both dot fields were shown simultaneously next to each other. The subjects all completed numerous successive trials.