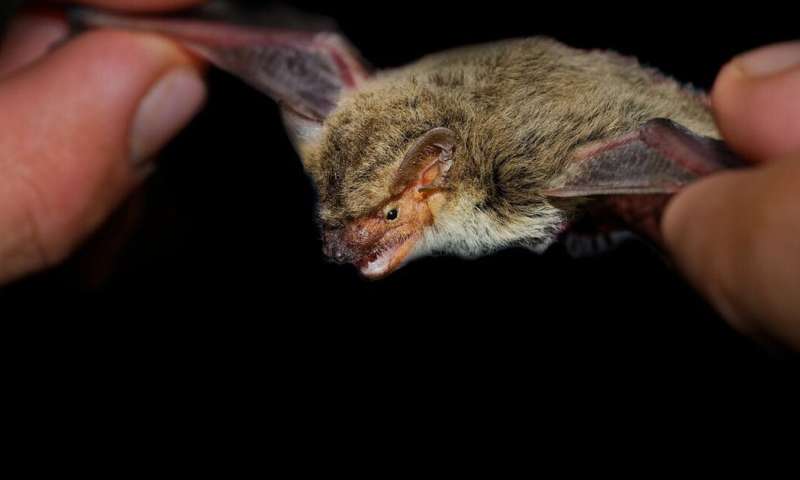 Viruses are naturally occurring entities. Viruses have existed on Earth long before humans and vastly outnumber humans. There are more viruses on Earth than there are stars in the universe or cells in the human body.

As a cellular microbiologist who has studied the origin and development of infectious diseases and their prevention, understanding where infectious agents come from is as important, if not more important, to understanding how to combat the rampant spread of diseases within the human population.

Fortunately, only a small fraction—about 200—of this vast array of viruses can infect humans. Some of the better-known human viral infections include measles, varicella, polio, human papilloma virus, influenza and rhinoviruses, which are typically responsible for the common cold.

An even smaller number of viruses are responsible for the deadliest human infections that we have experienced. In recent decades these include rabies virus, human immunodeficiency virus (HIV), Ebola virus and now, infamously, coronaviruses.

Viruses that circulate in other animals can enter a human population when a variety of human activities allow for consistent and regular interaction with naturally occurring reservoirs. These events involve repeated and routine interaction of humans with these animal hosts.

Some of these interactions take place through the following human activities: hunting, butchering and farming (husbandry), as well as the global trade of animals and domestication of exotic animals as pets. Population growth, global travel and climate change that cause the disruption of habitats further provide opportunities for cross-species transfer.

Many of the viruses that have affected us over the past 20 years have emerged from non-human reservoirs. Reservoirs are the source of viruses and other pathogens and can be located in animal populations or the natural environment. What is of note is that the original reservoir for many of these viruses are bats.

Bats have been shown to be the natural reservoir of numerous deadly human viruses. The specialized immune systems of bats allow multiple different types of viruses to persist within these hosts. The coexistence of these viruses within the same host in combination with the molecular makeup of viruses further allows for the emergence of deadly human diseases. Bats aren’t all bad though; they have an important role in our ecosystem. 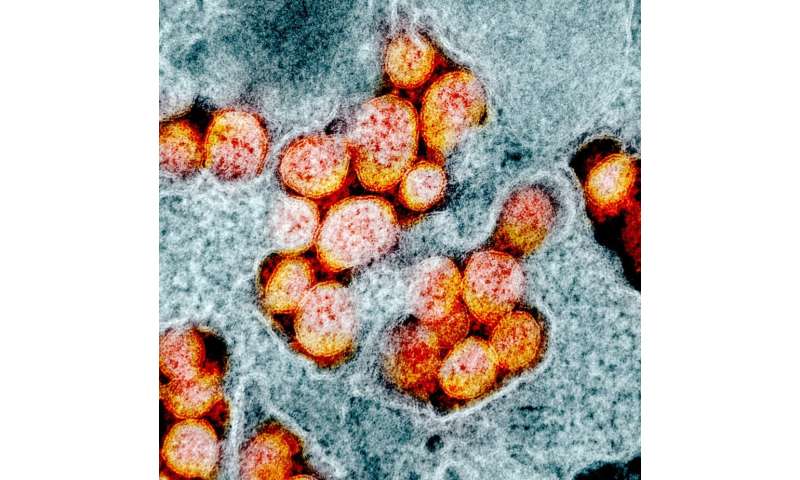 The current coronavirus pandemic has been traced to a wet market, called the Huanan Seafood Wholesale Market, in Wuhan, China. Within these wet markets, numerous animals are held together in confined spaces and small cages. This setting is inherently stressful and can allow for the exchange and mixing of multiple different bodily fluids. Human handling of these animals allows for the viruses contained within these reservoirs to spill over into the human population. This is further facilitated by the long working hours and stress of the handlers themselves, as well as cuts, scratches, bites or other wounds inflicted by the animals on their handlers.

Outbreaks of Ebola in West Africa (2014-16 and 2018-present) have been attributed to human interaction with bats. Three subfamilies of fruit bats—Hypsignathus monstrosus, Epomops franqueti and Myonycteris torquata—have been identified as natural reservoirs for the Ebola virus.

These bats inhabit caves deep within the Ebola River Valley. Cross-species transmission of the Ebola virus from bats to humans can occur either directly or via intermediary hosts such as non-human primates, horses or pigs.

Global travel allowed for the virus to spread from Central Africa to West Africa, and subsequently Europe and North America. 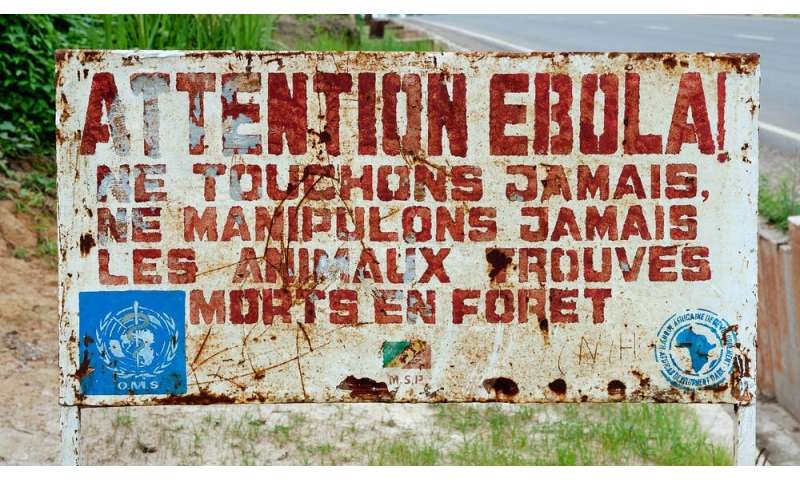 The Hendra virus (HeV) has been a persistent infection of horses and humans in Australia since 1994. Transmission into the equine population has been attributed to food or water contaminated with bat feces, urine or saliva. HeV originated in black flying foxes, and its transmission to horses and humans results in a severe respiratory disease.

Subsequent transmission from horses to humans involves the close contact of humans with the bodily fluids of infected horses. Fortunately, horse-to-horse, human-to-horse and bat-to-human transmission of hendra virus (HeV) is currently limited. As a result, this viral infection has not lead to widespread infections or fatalities.

Nipah virus (NiV) infections have been occurring in Bangladesh and Malaysia since 1998. This virus causes respiratory disease and swelling of the brain—encephalitis—in pigs. Human contact with infected pigs results in severe encephalitis, fever and eventually death. This virus also emerged from fruit bats through a spill-over event with the close proximity of living conditions between humans, domesticated animals and the natural reservoir.

Altogether, it is clear that human activities play a role in the emergence or re-emergence of infectious diseases. The role of bats as natural reservoirs to numerous deadly human diseases is also very clear.