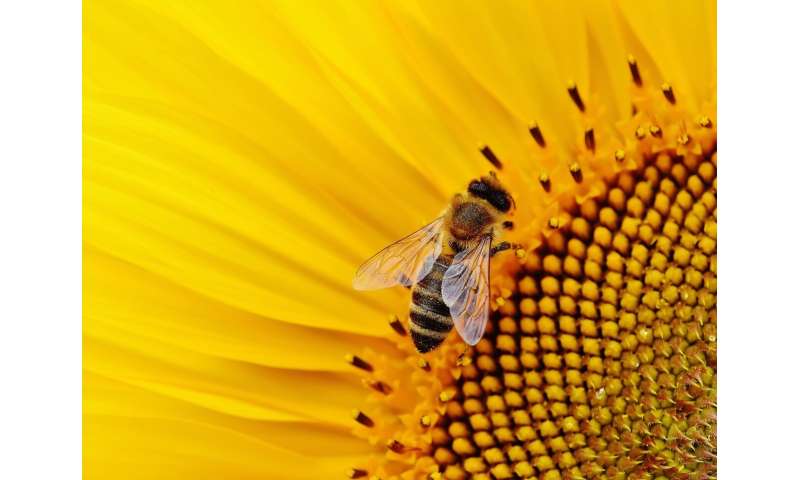 If Meg White ever got stung by a bee, her EpiPen could ultimately save her life.

But the injector she so desperately needs to carry with her at all times comes at a steep price.

White, 57, of Dublin, Ohio, said she recently paid $289 for a pack of two Mylan EpiPens, which can help stop a severe or life-threatening allergic reaction.

“It’s aggravating to spend this money every year and then throw it out” after it expires, she said. “It’s something I have to do so I just do it, so (the drug manufacturers) have you over a barrel.”

From 2007 to 2014, the out-of-pocket cost of epinephrine autoinjectors jumped nearly 124%, according to a 2017 study in the JAMA Internal Medicine, the latest price comparison available for EpiPens.

In the nearly four years since a national controversy erupted over their price, the cost of the devices remain high, despite the introduction of lower-cost generic alternatives, advocates say. Cash prices for a pack of two generic epinephrine autoinjectors currently average $399, which is still not affordable for many Americans, according to the website GoodRx.

“The reason this becomes such a hot-button topic is because epinephrine is lifesaving,” said Kao-Ping Chua, an assistant professor of pediatrics at the University of Michigan medical school who led the 2017 study that appeared in JAMA Internal Medicine. “The idea that people could die because they can’t afford epinephrine is just morally appalling.”

Epinephrine is a chemical that narrows blood vessels and opens airways in the lungs, reversing symptoms of serious allergic reactions like anaphylaxis.

Nearly 1 in 50 Americans are at risk for anaphylaxis brought on by certain foods, insect bites, medications and latex. And more than 40% of children with food allergies have experienced a severe reaction such as anaphylaxis, according to the advocacy group Food Allergy Research and Education.

The EpiPen was first approved by the Food and Drug Administration in 1987, and Mylan acquired EpiPen in 2007. Back then, EpiPens were $57. But by 2016, prices had risen to more than $600, and Mylan officials were brought in front of Congress for price gouging.

At that time, Mylan manufactured about 90% of the anti-allergy injectors on the market, Chua said.

“When you have that much market share, you basically have no competition,” he said. “There’s no disincentive, nothing preventing them from price gouging. They took advantage of the fact that they basically had a monopoly and raised the prices accordingly.”

The public furor over the cost prompted Mylan to come out with a generic EpiPen costing $300.

There are also now four other epinephrine manufacturers on the market: Kal’o, Impax Lab, Sandoz and Teva Pharmaceuticals.

“The hope is that increased competition will over time drive down prices which … will hopefully drive down out-of-pocket spending, although we don’t know for sure,” Chua said.

“An EpiPen is much like (opioid overdose-reversing drug) naloxone or a fire extinguisher,” he said. “It is something a patient needs in a time of crisis.”

“It allows the patient to have the opportunity to choose,” Ciaccia said.

Melissa Dulaney has a drawer full of autoinjectors she can’t bear to throw away, even though they’re past their one-year expiration date.

“The (autoinjectors) represent so much money,” the 41-year-old Circleville resident said. “If there’s still any ounce of good medicine, we’re going to keep it.”

Her 14-year-old daughter, Kirsten, has an autoinjector in her purse and another at school because of a peanut allergy.

The cost of the drug has varied slightly over the years, but it has stayed around $50 out-of-pocket after insurance.

Parents of children usually buy multiple autoinjectors, but the cost can add up quickly, said Lisa Gable, CEO of Food Allergy Research and Education, which is headquartered in Virginia.

“An individual should have at least two EpiPens that they carry with them in case of an emergency,” she said.

Emilia Louy has found a way to get her autoinjectors for free.

The 27-year-old Clintonville resident has a life-threatening allergy to nuts. If she eats one, her throat will close up and she could die.

When Louy first started using Kal’o’s Auvi-Q in summer 2014, it cost about $50 out-of-pocket after applying her parents’ insurance.

But for the past two years, she hasn’t had to pay anything because of a discount coupon from the manufacturer.