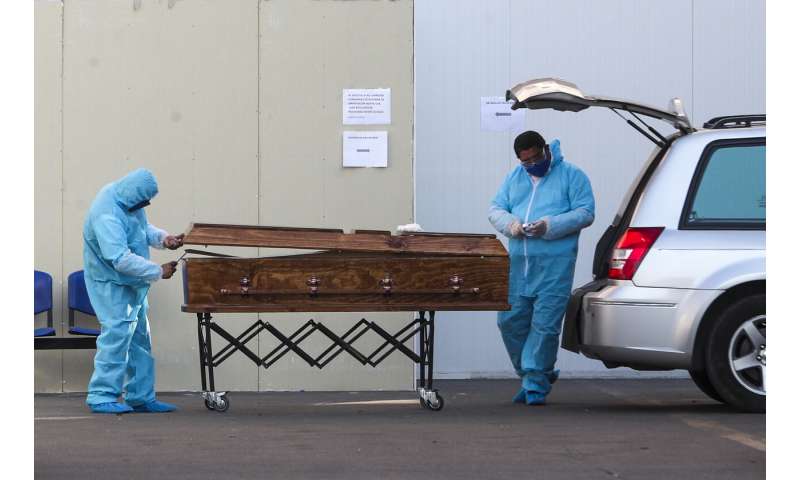 Intensive care units in Chile’s hospitals are nearly at capacity amid a flood of coronavirus patients, authorities said Tuesday, and doctors are having to make wrenching choices over which patients should get available beds.

Health officials said 95% of the country’s 2,400 ICU beds are occupied even after a doubling of capacity from the levels in March. They announced plans to add 400 more critical care beds in the coming days.

A nation of 18 million people, Chile has the third most coronavirus cases in the region, after Brazil and Peru, with an average of 4,000 new infections reported daily. About 15% of the cases require hospitalization.

That is forcing Chilean physicians to face a dilemma that previously confronted doctors in hard-hit nations like Italy and Spain: Which patient with coronavirus should be given the last available bed?

Khaty Barriga, mayor of the populous commune of Maipú, said there was only one respirator free for use Tuesday at the El Carmen de Maipú hospital.

His area is part of the Santiago metropolitan region, which has had more than 80% of the nearly 78,000 coronavirus cases and just over 800 deaths recorded in Chile.

Dr. Claudia Vega, head of the hospital’s ICU, had said Monday in a television interview that “right now I am choosing which bed is going to be vacated and choose the right person, which is the right one.” 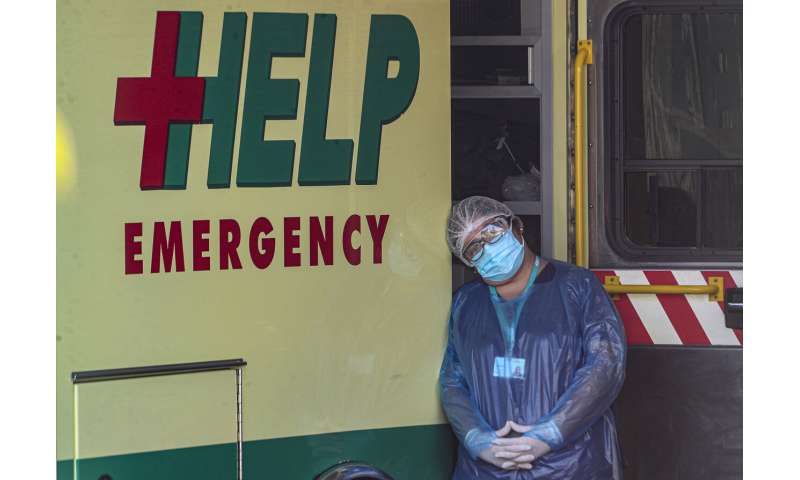 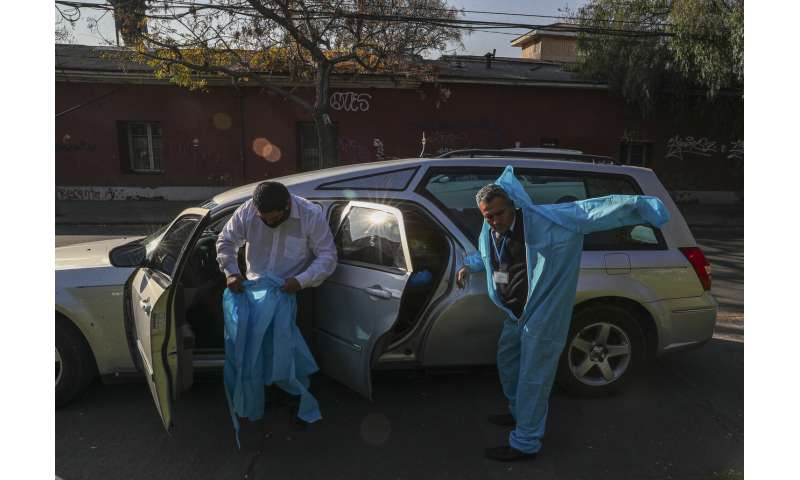 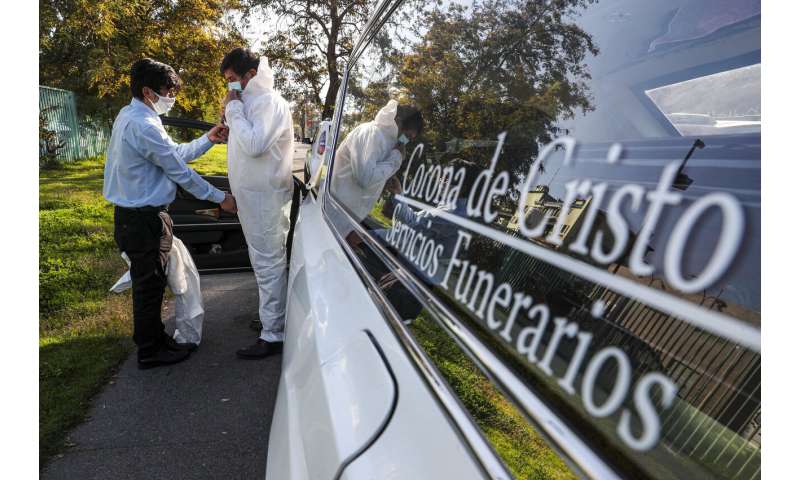 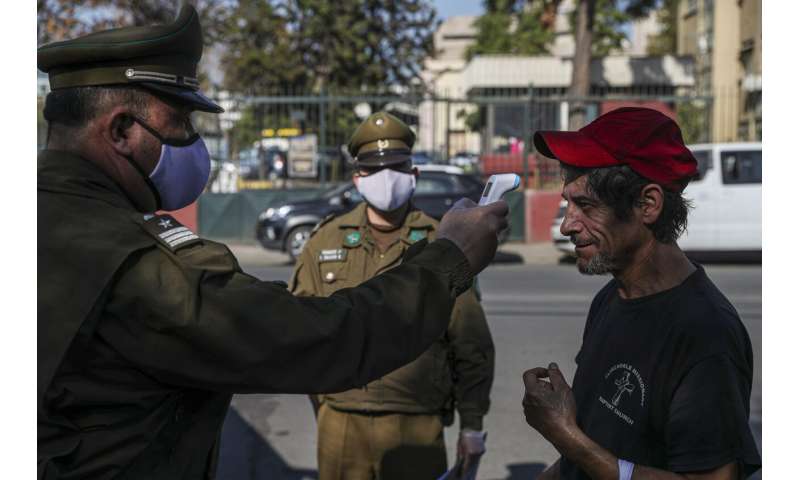 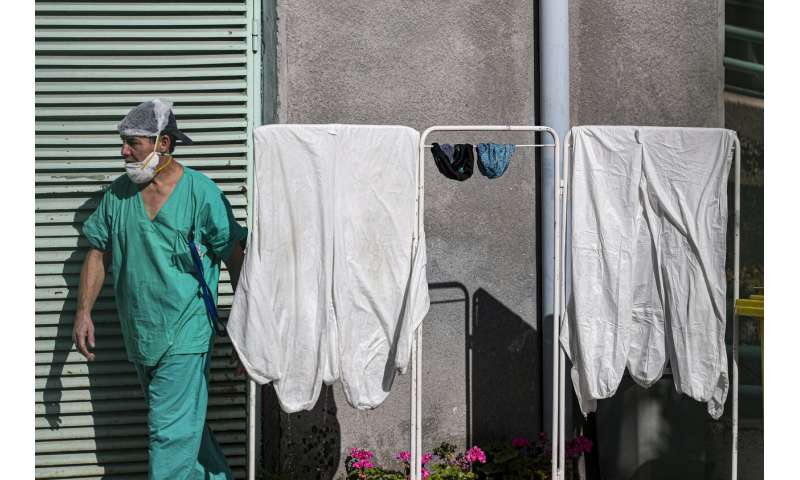 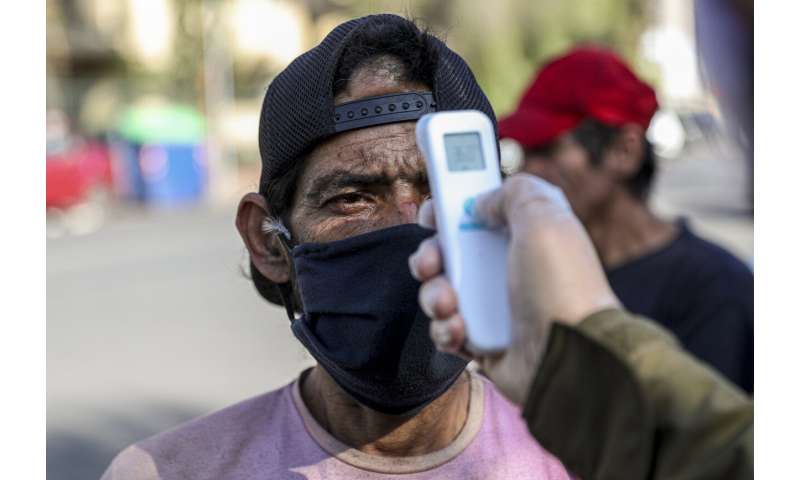 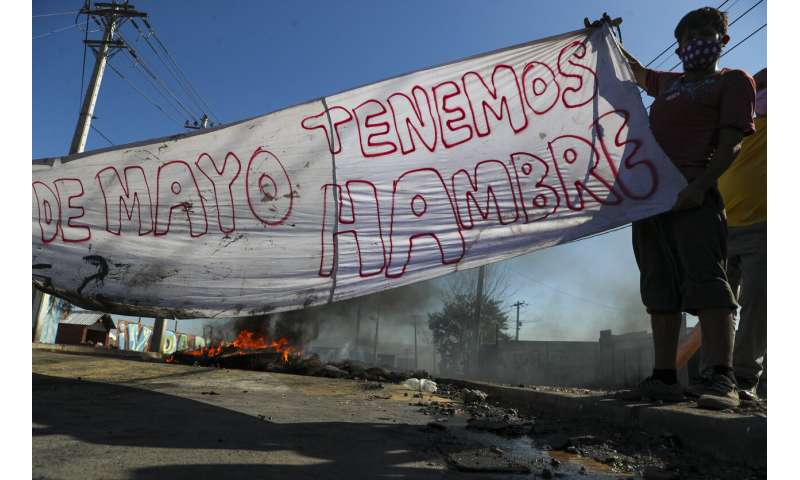 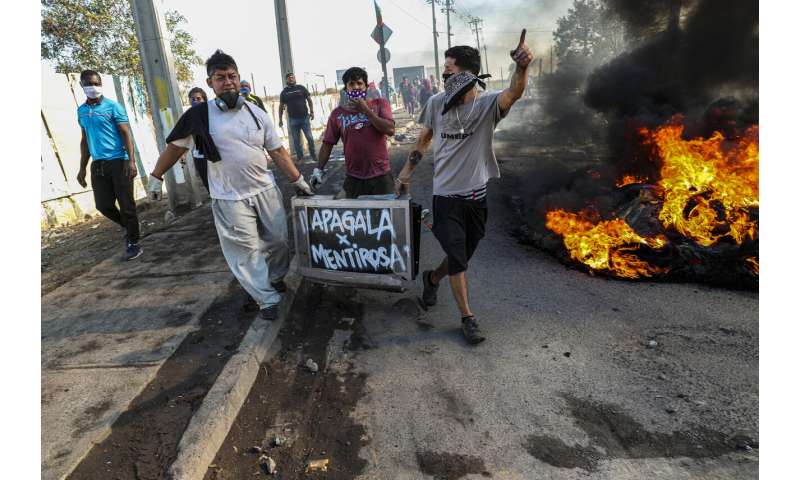 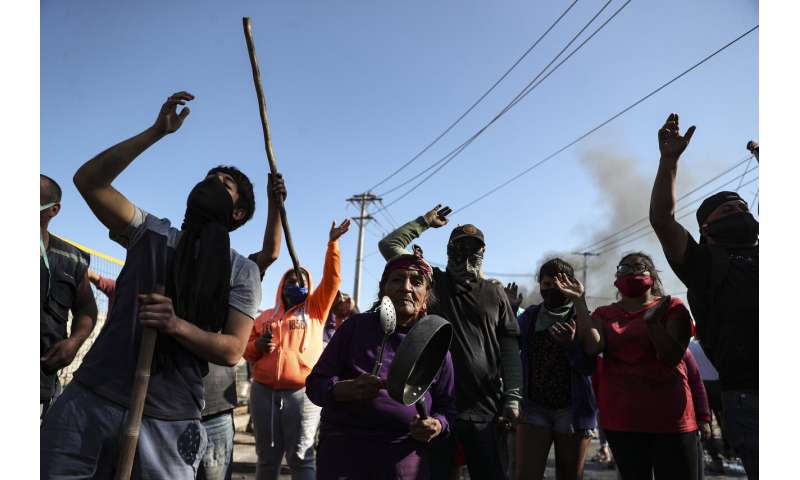 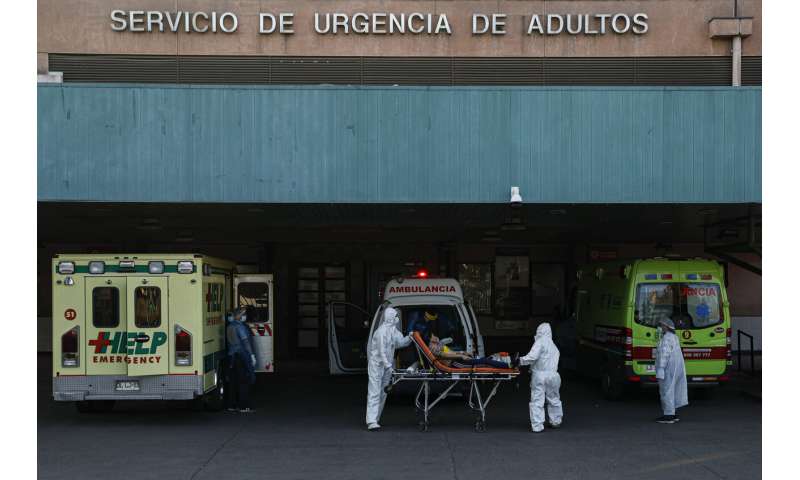 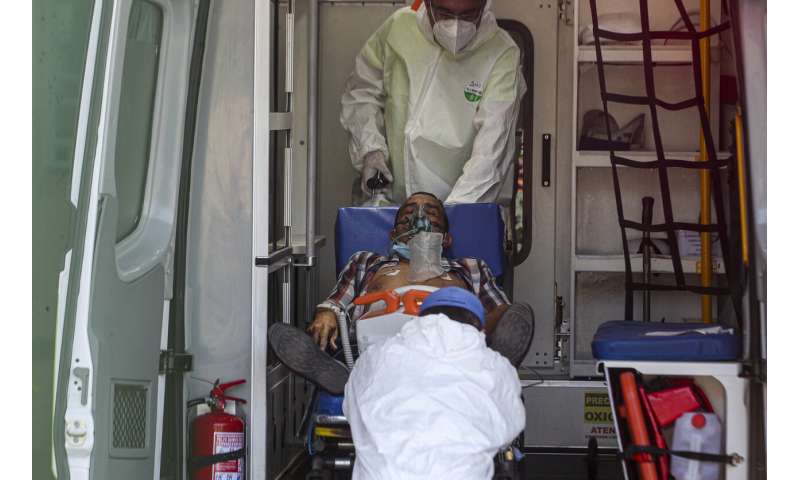 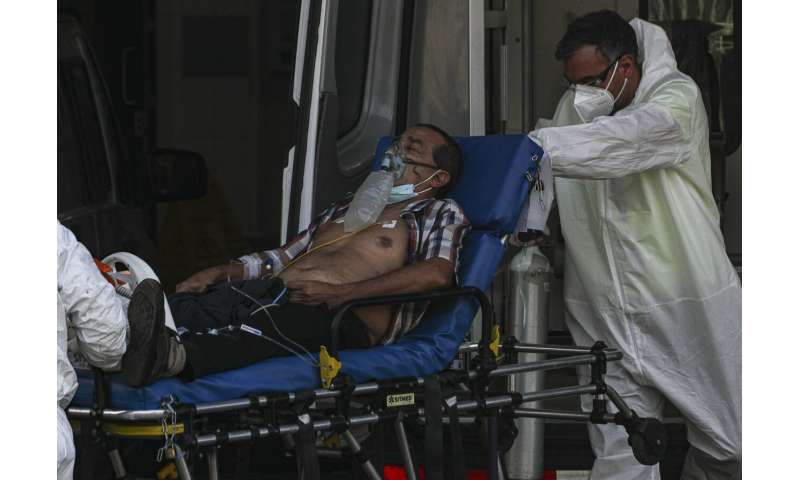 “May God enlighten me in this,” she said.

The Chilean Society of Intensive Medicine, which consults with hundreds of hospitals and clinics daily, said the occupancy of critical care beds in the greater Santiago area stood at 97%. A report from the University of Chile said the increase in new cases “suggests a possible complete saturation of the system this week.”