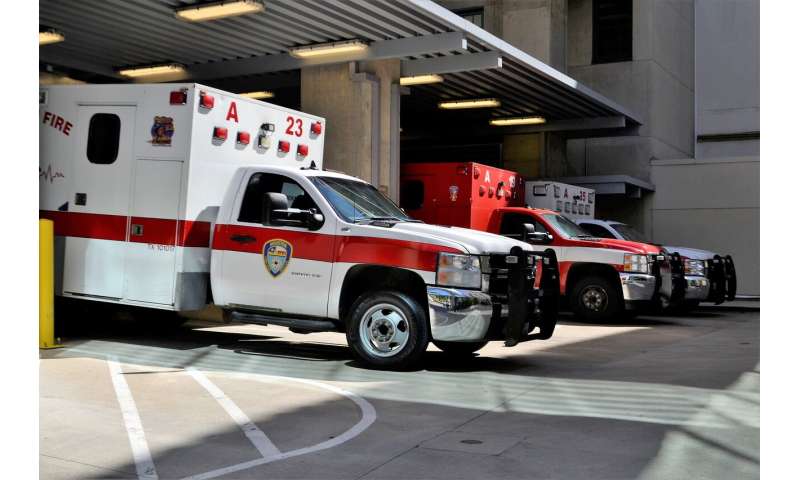 “Doubling (intensive respiratory care beds) is the aim, and federal states have been asked to work towards this plan,” government spokeswoman Ulrike Demmer said.

Germany currently has around 25,000 intensive care beds with respiratory capacity, and Berlin has ordered thousands of new respirators to boost that number.

In a statement later Wednesday, federal and state officials said spaces like hotels, rehabilitation centres and public halls could be converted into spaces for treating people with milder symptoms.

The move would “build up additional capacity for the numerous simpler treatments… freeing up hospitals to deal with the more serious cases,” they said.

Germany is among the countries worst hit by the coronavirus pandemic, with latest figures showing 12 deaths and 8,198 confirmed cases at midnight on Wednesday, a jump of 1,042 from the previous day.

The Robert Koch Institute (RKI) for public health, which publishes the official figures, urged citizens to avoid social contact and warned of an exponential rise in infections.

Away from the front line of medical treatment, Chancellor Angela Merkel is to use a Wednesday evening television address to citizens—her first in 15 years in office outside a traditional new year’s greeting—to urge people to respect social distancing measures.

“If we don’t manage to sustainably and effectively reduce contact between people over a matter of weeks, then it is possible we will have up to 10 million cases within two to three months,” said RKI president Lothar Wieler at a news conference.

On Monday, the government and federal states announced drastic new restrictions to public life, including the closure of all non-essential shops and a ban on religious gatherings.