Researchers from Columbia University have identified sugar-sensing neurons in mice, which could lead to the development of new sweeteners. 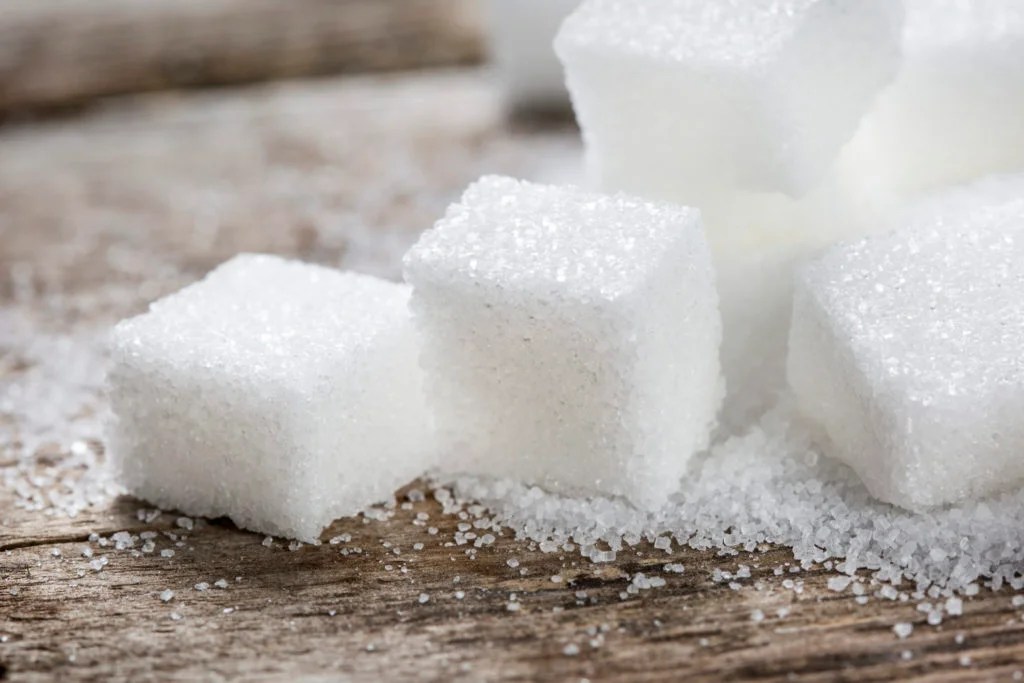 Sugar is everywhere in today’s food system and one of the most common ingredients in processed foods. It is often described as addictive.

Since refined sugar became widely available in the United States, the average consumption per person in the country increased by 10 times, to more than 45 kilograms per year.

The Centers for Disease Control and Prevention (CDC) estimate that people in the U.S. now derive around 14% of their daily calories from added sugar.

Such high consumption rates are concerning, given sugar’s association with type 2 diabetes and obesity, both of which are on the rise in the Western world.

Now, researchers from Columbia University, in New York, have identified some of the brain mechanisms behind sugar consumption, which may explain why sugar causes cravings that artificial sweeteners just can’t meet.

The findings are available in the journal Nature.

It all starts with taste receptors

Sugar is an important energy source for all animals, including humans. As a result, we have evolved specialized neural circuits to recognize and seek out sugar, and these start in the mouth.

The tongue has specific taste receptors to detect sweetness. These are activated by sugar, and they send signals to the brain.

Interestingly, though, animals can develop strong cravings for sugar, even if they lack the taste receptors for it, as the authors of the present study point out.

What’s more, they report, if animals without sweet taste receptors are given two drinks, one sweetened with sugar and the other with artificial sweetener, they still choose the sugary drink — despite being unable to taste either.

This suggests that the body may recognize sugar in another area, perhaps further down the digestive pathway.

To investigate, the researchers, from Columbia’s Zuckerman Institute, set out to look for these additional receptors in mice.

The team began by administering sugar directly to the gut, bypassing the taste receptors entirely.

This is because there is a well-known connection between the gut and the brain, called the gut-brain axis. Seeing and smelling food, for example, causes the gut to secrete digestive fluids.

It seems that a similar connection exists for sugar. When the researchers gave the mice sugar directly to their guts, a region of their brains lit up with activity.

This region, called the caudal nucleus of the solitary tract, is part of the brain stem, one of the brain’s most primitive parts, which regulates fundamental processes such as breathing and heart rate.

“Something was transmitting a signal, indicating the presence of sugar, from the gut to the brain,” explains Alexander Sisti, Ph.D., a joint first author of the paper.

Next, they wanted to find the receptor in the gut and shifted their attention to the vagus nerve. This is one of the longest nerves in the body, running from the brain stem to the colon, and it is a major method of communication between the gut and the brain.

The researchers watched the activity of cells in the vagus nerve when sugar was delivered to the gut, finding — for the first time — a group of sugar-sensing neurons in the pathway from the gut to the brain.

These receptors in the gut were activated by sugar — but not artificial sweeteners, which may explain why sweeteners have not significantly reduced sugar consumption since they were widely introduced 40 years ago.

Tricking the tongue, as well as the brain

Going forward, these findings could lead to the design of sweeteners that do a better job of tricking our neural circuitry.

“When we drink diet soda or use sweetener in coffee, it may taste similar, but our brains can tell the difference,” says joint first author and Ph.D. candidate Hwei-Ee Tan.

“The discovery of this specialized gut-brain circuit that responds to sugar, and sugar alone, could pave the way for sweeteners that don’t just trick our tongue but also our brain,” Tan explains.

It seems that this circuit recognizes the sugar molecule but does not depend on its caloric content, which is promising news for manufacturers interesting in developing healthier substitutes that activate the circuitry but contain fewer calories.

“These findings could spur the development of more effective strategies to meaningfully curtail our unquenchable drive for sugar, from modulating various components of this circuit to potentially [designing] sugar substitutes that more closely mimic the way sugar acts on the brain,” Tan adds.