Research reveals that a small network of neurons continuously adjusts our breathing. 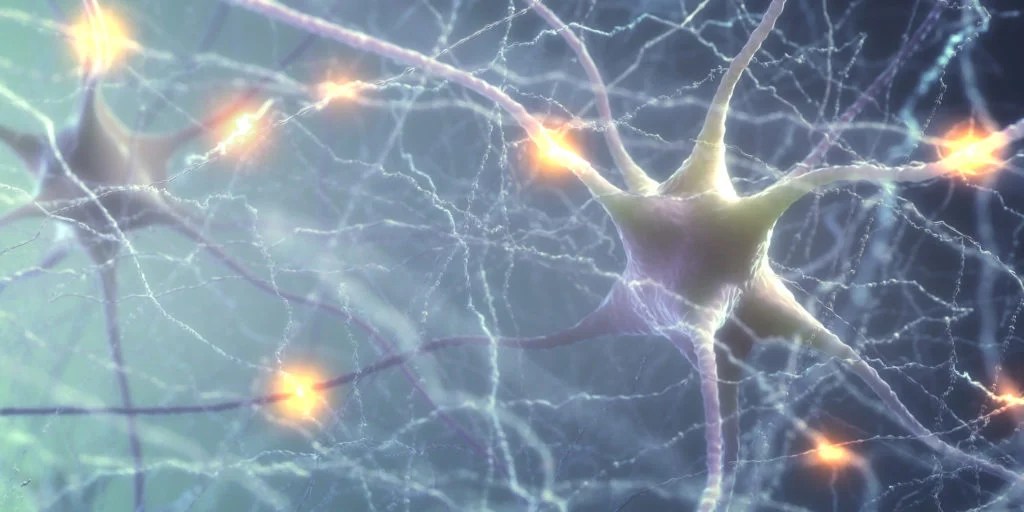 There is arguably nothing more important a person has to do than breathe.

Breathing occurs most of the time without us having to think about it, and a good thing, too — it keeps us alive.

One might expect that some sort of powerful neurological clock regulates our breathing. However, researchers at the University of California, Los Angeles (UCLA) have found that it is not so simple.

Behind our breathing is a mechanism that is considerably more improvisational than experts previously suspected.

For every single breath, the neurons responsible fire off in unsynchronized chaos before ultimately coalescing into a single cohesive signal that prompts motorneurons to produce an inhalation.

The study appears in the journal Neuron.

“We were surprised to learn that how our brain cells work together to generate breathing rhythm is different every time we take a breath,” says senior author Jack Feldman.

The surprisingly complicated interaction and negotiation that precedes each breath reminds first author Sufyan Ashhad of a choir:

“It’s like each neuron is clearing its throat and rehearsing its tune off-key, so their collective sound does not make sense. As the neurons interact, though, they quickly synchronize to sing in tune, transforming their individual solos from cacophony into harmony.”

“Each breath,” says Feldman, “is like a new song with the same beat.”

Feldman’s previous research had identified a small network of neurons, which he named the preBötzinger Complex, as the regulator of our breathing.

In identifying the neurons, however, he found himself confronted with a riddle that his new research seeks to solve: The activity in the Complex was at a curiously low level and yet, somehow powerful enough to handle the generation of breathing rhythm.

The revelation in the new research is that it is the sum of the Complex’s neurons — when they finally become organized and fire together — that provides a signal sufficient to generate an inhalation.

Says Feldman, “Given the reliability of breathing, we were stunned to discover that how these neurons move to synchronize and generate rhythm is different in every breathing cycle.”

To listen in on the preBötzinger Complex neurons’ interaction, the researchers isolated the neurons from the brain stem of a mouse brain tissue sample.

After placing them in a lab dish, researchers were able to record the neurons’ electrical activity, eavesdropping on their metaphorical choir tuning up and eventually singing together in harmony.

The period during which neurons practice and interact with each other before a cohesive signal forms may be a means of adaptation.

“Breathing rhythm changes constantly — from when you rise from seated to standing and walk out of your house. If your brain couldn’t automatically adapt, you’d pass out from lack of oxygen before reaching the street,” Feldman points out.

The researchers’ observations suggest that the individual neurons’ “improvisations” are actually their individualized responses to current conditions and respiratory requirements.

The synchronized signal is, then, the sum of its members’ responses, adapting it to the current conditions. This signal causes the diaphragm and chest to contract to an appropriate degree for the body’s present needs. This contraction expands the chest and pulls in just the right amount of air.

Given the fundamental importance of breathing, Feldman hopes that his research can ultimately lead to new ways of treating breathing disorders such as sleep apnea, as well as breathing problems common in autistic children.

It may also present a more effective means of managing the potentially fatal breathing suppression that accompanies opioid use.

“Our take-home message is that it’s important to study neurons’ effect at the collective level, not just in individual cells. We’re optimistic that this finding will open up new directions for research and resolve a question that’s persisted for centuries.”