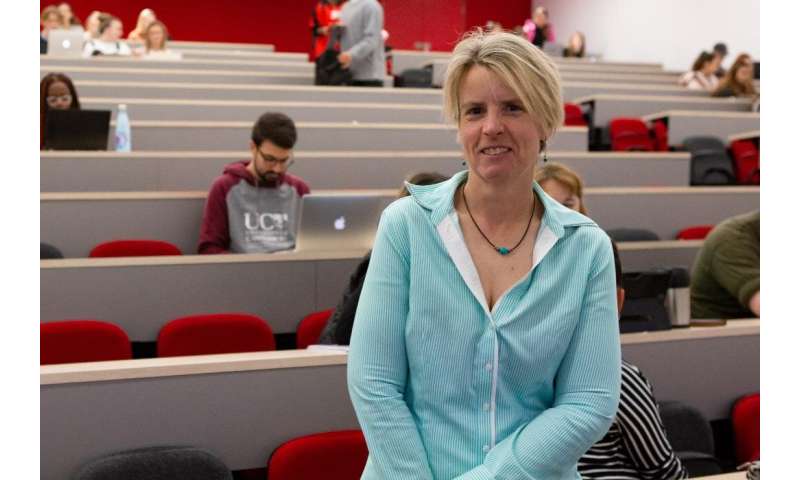 Surprising results from a University of Canterbury (UC) study into public perceptions of surrogacy in New Zealand is being used to inform law changes in the United Kingdom, and may potentially impact on a private member’s bill here in New Zealand.

Associate Professor Debra Wilson, from UC’s School of Law, led the three-year research project with funding from the New Zealand Law Foundation, which aimed to gain a real understanding of what the public thinks about New Zealand’s surrogacy laws.

“Nobody has ever done a study like this before globally. Politicians assume they know what the public think on this matter, but the research has shown they really don’t,” says Associate Professor Wilson.

“We wanted to see if people were still in a 1997 mindset or if perceptions have changed, and we were surprised.”

The most surprising findings were around an agreement that surrogates should receive some form of payment, and who the legal parents should be.

“Almost everyone said the intended parents. We were expecting more responses in favour of the woman who carried the child because they’ve bonded during the pregnancy, but no, they said the surrogate entered into an arrangement from the beginning and therefore cannot change her mind,” says Associate Professor Wilson.

The UK and New Zealand are facing a problem; when it is too hard to arrange a surrogacy in their own country, people go overseas, and differing laws mean the child essentially has no citizenship. Until 2015, this was also the case for gay couples in New Zealand.

“At the moment the governments of both countries talk to each other to complete the adoption—a system that works because the governments allow it to,” says Associate Professor Wilson. “But what is needed is a change to the law that acknowledges the intended parents as the legal parents without turning surrogacy into a commercial operation. And the research findings from public perception support this law change.”

The research findings are already being used to inform policy changes in the United Kingdom and Associate Professor Wilson also hopes to advise on a private member’s bill here in New Zealand.