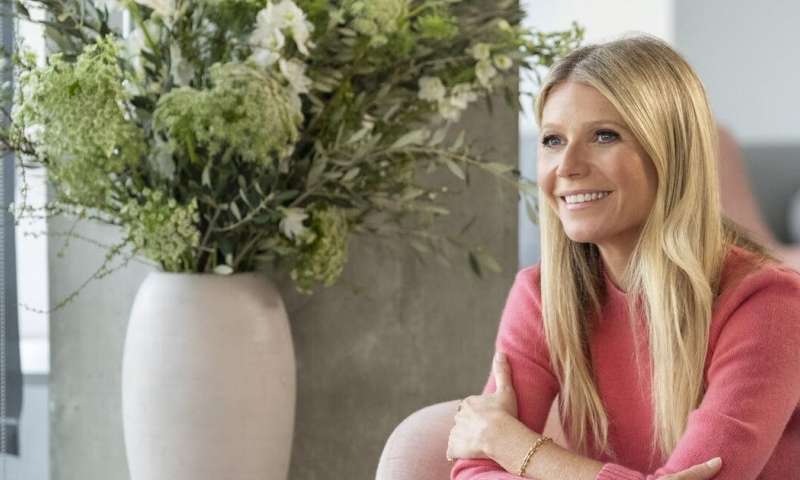 The backlash is unsurprising given that Paltrow’s brand has become synonymous with controversial products and treatments, such as jade eggs, Psychic Vampire Repellent and vaginal steaming. These concerns are accentuated given that Goop is valued at over US$250 million and represents part of the burgeoning billion-dollar wellness industry. The difficulty in regulating Goop’s controversial content, however, points to larger difficulties in regulating online health and wellness influencers.

Influencers document their lives and lifestyles on social media. The most lucrative health and wellness influencers achieve fame through curating an online persona on social media rather than through professional expertise. Although celebrities have traditionally been presented as inaccessible, by approaching everyday health and wellness issues, Paltrow is able to emulate social media influencers, whose public appeal is grounded in the perception of being ordinary, relatable and accessible.

Paltrow’s trust and credibility as a wellness guru stem from her apparent vulnerability. Strategic confessions that commodify pain and loss are designed to establish trust and intimacy. In the Netflix series, Paltrow reflects on the trauma induced by the emergency caesarean she had following the birth of her daughter, how terrible she feels during a “cleanse” and on her experiences “metabolizing” pain. These communicative techniques set Paltrow apart from the jargon and professional distance required of medical professionals.

The triumph of opinion

Influencers claim to provide opinions rather than facts. They are able to monetize their personal lives and opinions, profiting from advertorials linked to stories of self-discovery and transformation. These self-documented journeys are difficult to verify.

Influencer marketing is relatively inconsequential when it comes to fashion, but advertorials based on personal experience are more problematic in the health and wellness sphere where unverified stories can negatively affect people’s health. In the second episode, for example, when one employee claims that cold therapy helped ease her anxiety and depression, anecdotal evidence is used to demonstrate the therapy’s validity. These stories of self-recovery can be deadly when they inspire people with cancer to reject conventional medicine in favor of alternative treatments.

Despite Goop’s disclaimer that the “series is designed to entertain and inform—not provide medical advice,” its content is designed to influence. The stories and experiences documented online drive consumers to the company’s website as they seek alternative ways to improve their wellbeing, enabling the company to “monetize those eyeballs”, as Paltrow declared. 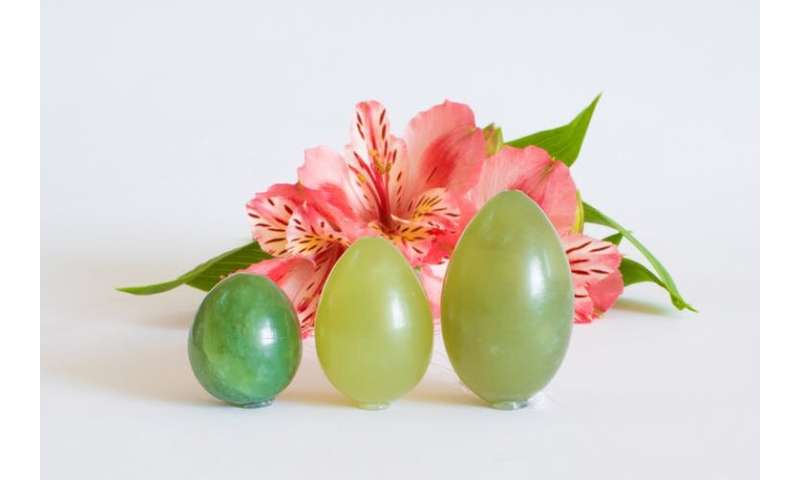 Goop exploits the placebo effect, blurring the line between scientific research and folk knowledge, to attain credibility. Scientific concepts, such as blood platelets, microdosing, quantum theory’s double-slit experiment, molecules and subatomic particles, are used to validate the therapies canvassed in the series.

Scientific language is cherry picked as part of Goop’s marketing strategy to create products designed to make consumers “feel good in the modern age world.” A case in point is Goop’s body vibe wearable stickers that claim to “rebalance the energy frequency in our bodies.” Although Goop was forced to remove claims that the patches were made with the same conductive carbon material Nasa uses to line space suits so they can track an astronaut’s vitals. The idea that people might feel better after wearing the stickers is harder to verify.