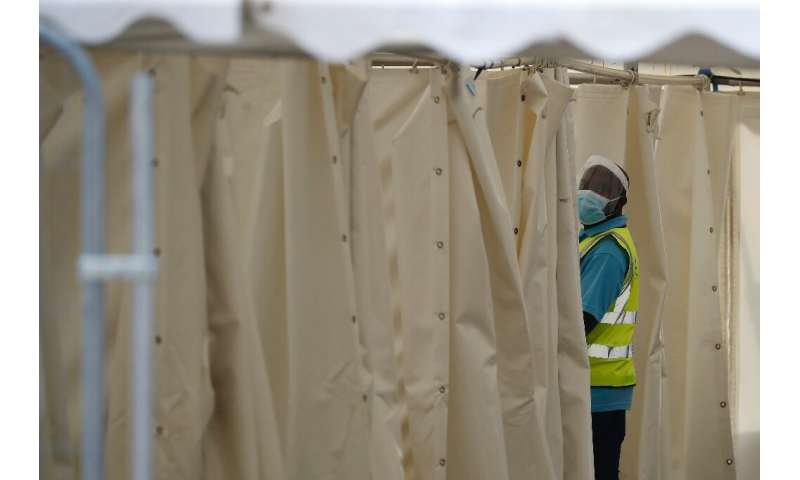 The World Health Organization on Thursday warned of “alarming rates of transmission” of Covid-19 across Europe and cautioned against shortening quarantine periods as countries in the region scrambled to find ways to reduce infections without resorting to new lockdowns.

The WHO’s regional director for Europe Hans Kluge said a September surge—Europe set a new record last week, with some 54,000 cases recorded in 24 hours—”should serve as a wake-up call for all of us.”

“Although these numbers reflect more comprehensive testing, it also shows alarming rates of transmission across the region,” he told an online news conference from Copenhagen.

Across Europe, governments are battling to contain the fresh spike in cases, while wanting to avoiding inflicting fresh damage on their economies and imposing broad new restrictions on their virus-weary populations.

In Britain, new measures will take effect Friday, with Prime Minister Boris Johnson warning that pubs may have to close earlier to help avoid a “second hump” of coronavirus cases.

Residents of northeast England, including the cities of Newcastle and Sunderland, will no longer be allowed to meet people outside their own homes or immediate social circles.

The government, which is facing criticism over a lack of testing capacity, imposed rules across England on Monday limiting socialising to groups of six or fewer, as daily cases reached levels not seen since early May.

Britain has been Europe’s worst-hit country with nearly 42,000 deaths. 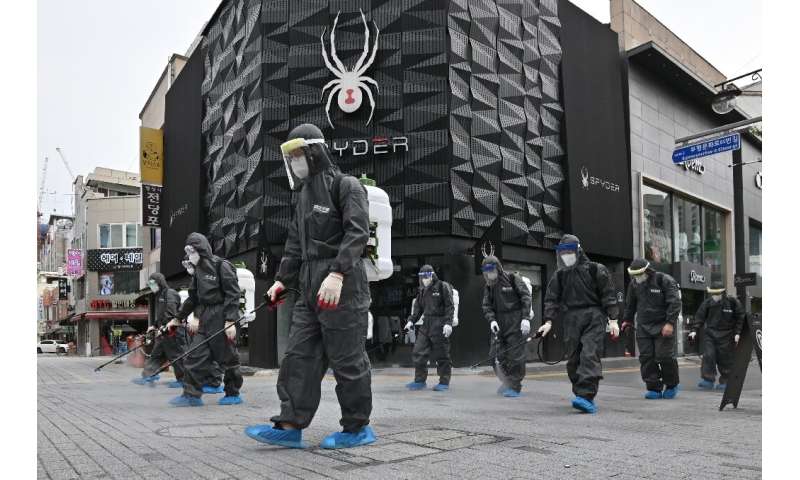 The city of Madrid meanwhile backtracked on a plan for targeted lockdowns and said it would instead move to “reduce mobility and contacts” in areas with high infection rates.

Austria announced that private indoor gatherings would be limited to 10 people, including all parties, private events and meetings indoors.

Chancellor Sebastian Kurz had warned earlier this week that the Alpine nation was entering a second wave of infections.

Outside of Europe, Israel is set to be the first developed country to enforce a second nationwide shutdown, to begin on Friday afternoon.

Its government called for hundreds of its citizens who are blocked on the Ukraine-Belarus border to return home.

Around 2,000 Hasidic Jew pilgrims, mainly from the US, Israel and France, are massed at the border which has been closed by Ukraine for most of this month to prevent the spread of the virus.

The pilgrims were hoping to reach the city of Uman for the Jewish New Year this weekend. 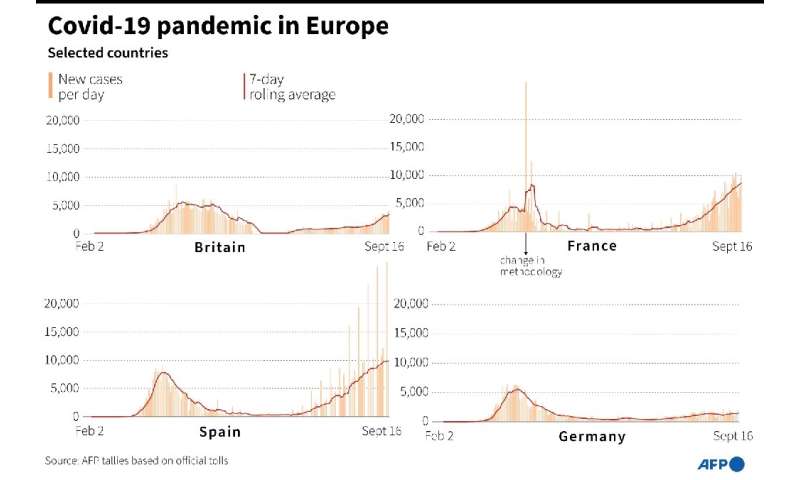 In further comments on Thursday, the WHO Europe said it would not change its guidance for a 14-day quarantine period for those exposed to the virus.

France has reduced the recommended length for self-isolation to seven days, while it is 10 days in the UK and Ireland. Several more European countries, such as Portugal and Croatia, are also considering shorter quarantines.

Elsewhere, a study released by Oxfam found that rich nations have already bought up over half the promised Covid-19 vaccine stocks.

“Access to a life-saving vaccine shouldn’t depend on where you live or how much money you have,” said Robert Silverman of Oxfam America.

Drugs companies are racing to produce an effective jab to counter a virus that has now killed more than 940,000 people around the world and infected almost 30 million. 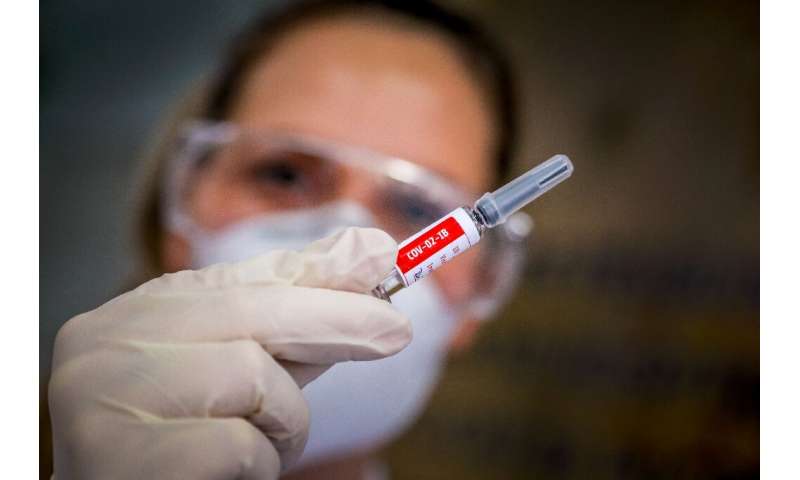 Some 51 percent of those jabs have been snapped up by the wealthy world, including the United States, Britain, the European Union, Australia, Hong Kong and Macau, Japan, Switzerland and Israel.

The remaining 2.6 billion have been bought by or promised to developing countries including India, Bangladesh, China, Brazil, Indonesia and Mexico.

A French association of Covid-19 victims plans to file a legal complaint against Prime Minister Jean Castex over France’s handling of the pandemic, its lawyer said.

The 200-member group accuses the government of “playing it by ear” in its response, lawyer Fabrice de Vizio told AFP.

In China, however, bereaved relatives have had their lawsuits abruptly rejected while dozens of others face pressure from authorities not to file, according to people involved in the effort.