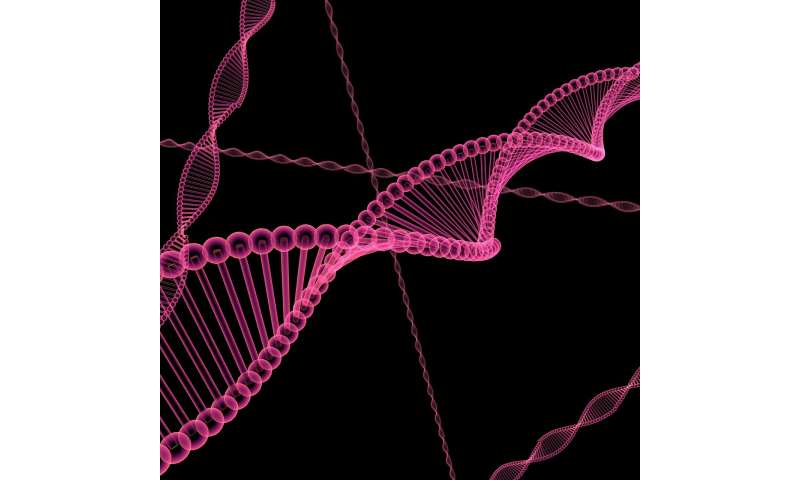 A large team of researchers affiliated with multiple institutions across the U.S. has found that it might be possible to use machine learning to detect early-stage lung cancer in human patients. In their paper published in the journal Nature, the group describes their work, which involved testing machine learning systems and their ability to find circulating tumor DNA (ctDNA) in blood samples.

Lung cancer is one of the deadliest of the cancers, and like many others, the earlier it is found, the better chance of survival a patient has. Unfortunately, the only way to detect it currently is via CT scans, which are not only costly, but have high false positive rates. For that reason, medical researchers have been looking into the possibility of developing a blood test that can detect lung cancer in its early stages. Such blood tests would involve scanning samples of blood for bits of ctDNA—a daunting prospect for human lab technicians. For that reason, the researchers with this new effort looked to machine learning—prior studies have shown it to be useful in identifying early stage breast and other cancers.

In their work, the researchers trained a machine learning model on data typically associated with a type of lung cancer known as non-small-cell lung cancer. Once trained, the model was programmed to provide an estimate of lung cancer in a given patient.