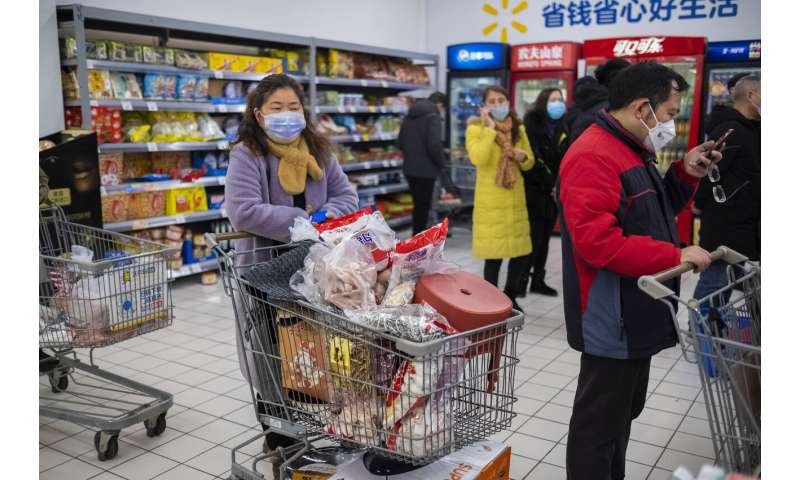 Arek and Jenina Rataj were starting a new life in the Chinese industrial center of Wuhan when a viral outbreak spread across the city of 11 million.

Almost immediately, the metropolis teeming with Lunar New Year holiday revelry turned quiet. The couple, who have been married for five years, bought face masks for protection and kept to their apartment on the campus of Jianghan University, where Poland native Arek had recently taken a position teaching visual communication.

While they were relatively safe sheltering at home, treating their foyer as a type of airlock, Arek felt compelled to go out and document the outbreak of the new type of coronavirus. Among his subjects: the construction of a new hospital built in a handful of days, biosecurity check points, closed bus stations, empty streets and families gathered at playgrounds when the sun broke through winter clouds.

Cautiously, the couple moved around in the city, with Jenina forcing Arek to wear a mask. Then on Jan. 23, the authorities put the city under lockdown in hopes of preventing the virus from spreading. Fresh fruits and vegetables became scarce as the couple tried to balance personal safety with an urge to document. 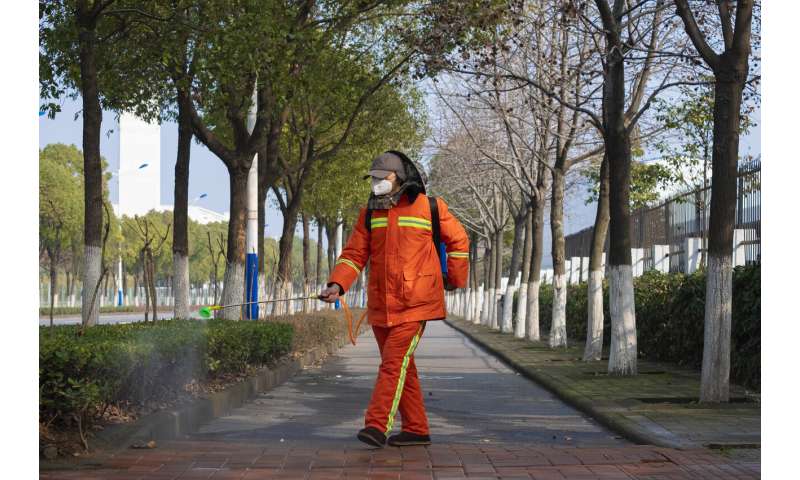 “We met in the middle. We need to be cautious but we will not panic,” Jenina said.

They recounted their survival and escape from Wuhan to The Associated Press via Skype from their new room in a military hospital in Poland where they are under a 14-day quarantine.

“With Arek, everything has to be an adventure. This is the biggest so far,” Jenina said.

Arek got a call to go to the French Consulate for evacuation along with other European Union citizens, but with no guarantee of a ticket for Jenina, a native of the Philippines. Despite the uncertainty, they decided to try, but vowed not to separate. They packed one bag, “half his, half mine,” Jenina said, and fled their new home in Wuhan. When they arrived at the consulate, they were relieved to find a Polish diplomat with a visa for Jenina.

French crisis center staff led an EU team providing identification papers, medical bracelets, masks and hand sanitizers to more than 200 EU citizens at the consulate. They then rode in a fleet of buses through deserted streets to a mostly closed Wuhan airport. 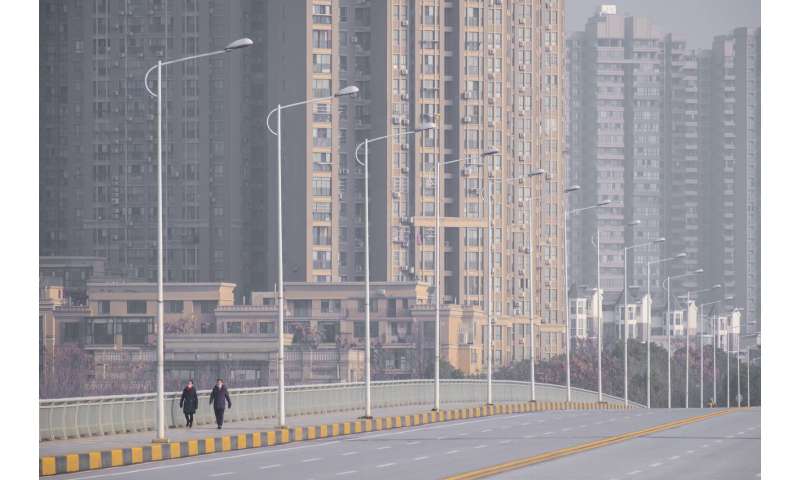 Staff at the terminal wore yellow hazmat suits, rubber gloves and goggles. A large group of Indian citizens were there, also being evacuated. One Chinese staffer told Arek that he was worried evacuating people would spread the disease outside of China.

At immigration, evacuees had to briefly lower their masks to provide positive identification to officials.

When they landed at a military base in Marseille, France, some passengers clapped, but many were simply too worn out. The pair moved across the tarmac to a small military plane that took off from France and descended through a foggy night to Poland. Police then escorted them to a military hospital in Wroclaw where they started a 14-day quarantine to make sure they are not contagious.

“It was like a dream … life-changing,” Jenina said. So far, they remain healthy and Poland is free of the virus. 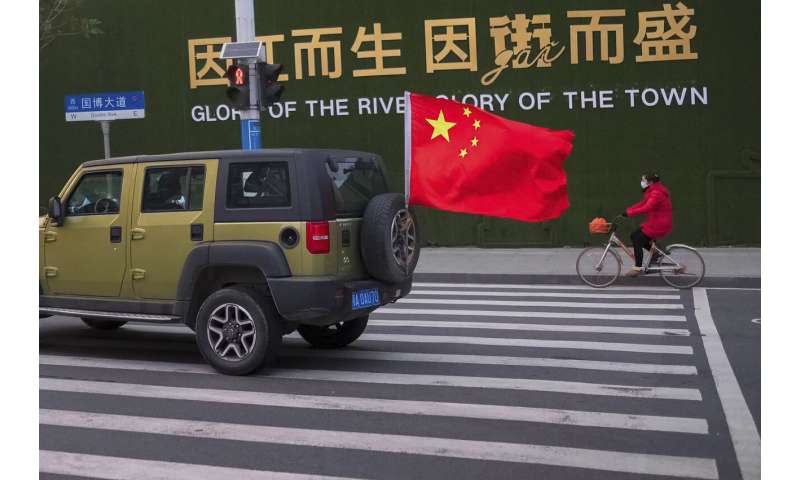 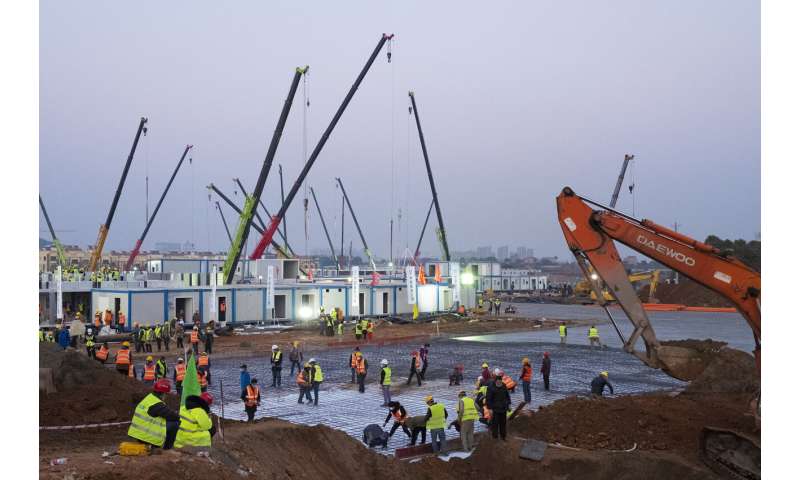 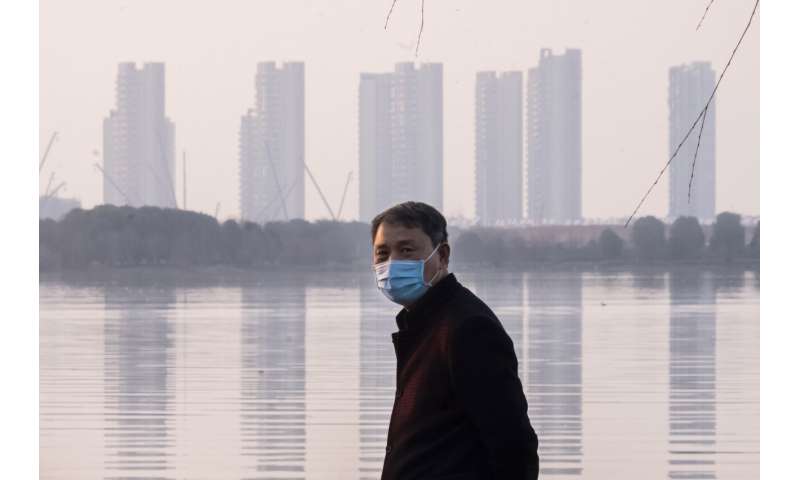 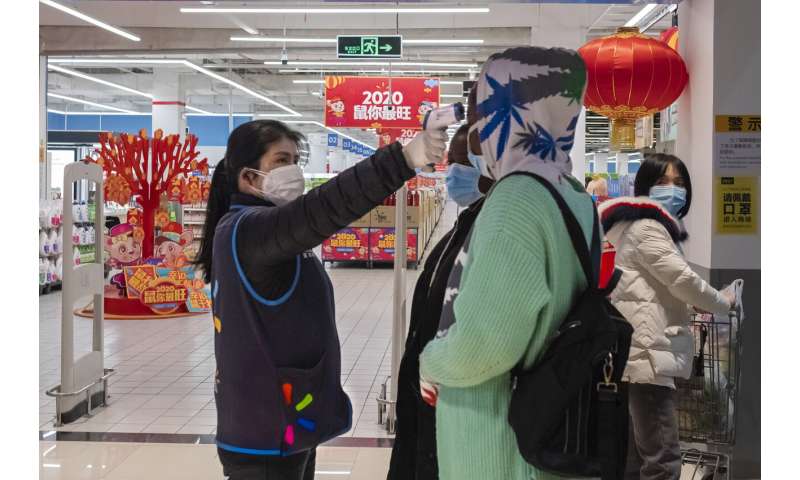 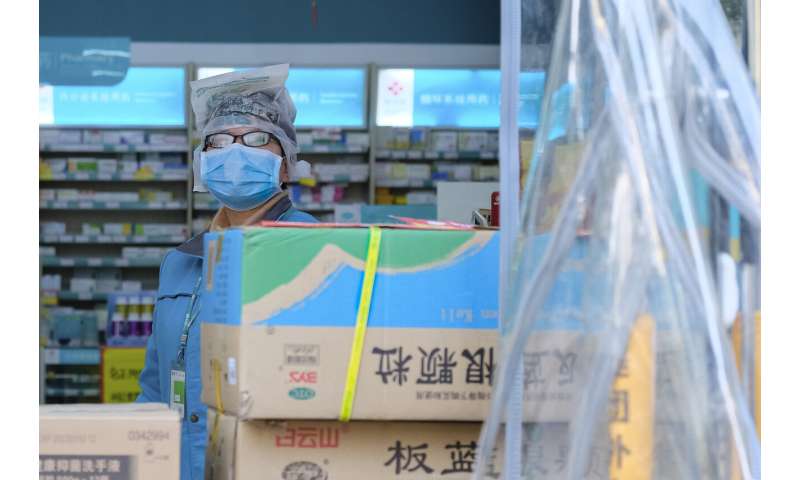 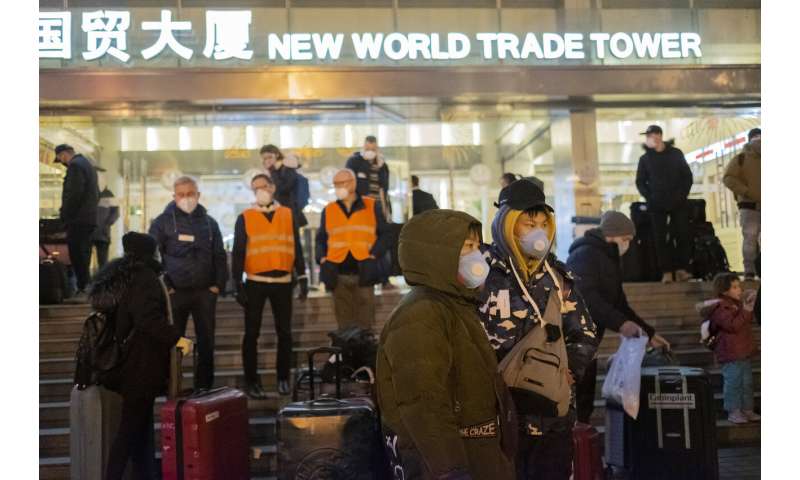 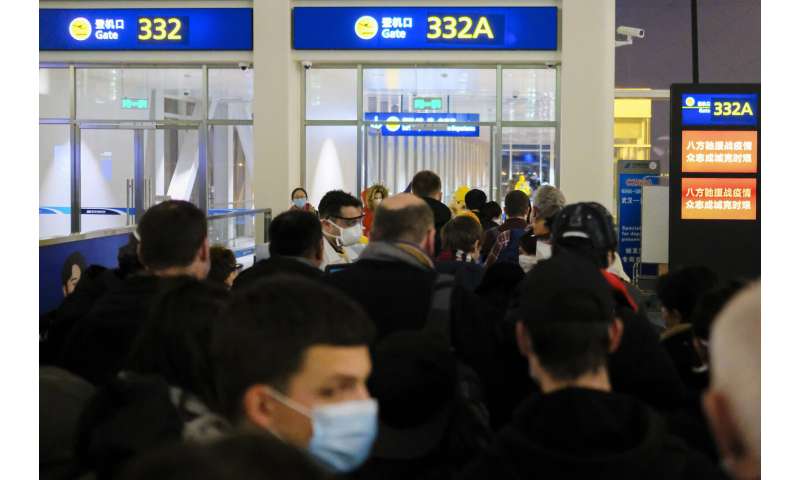 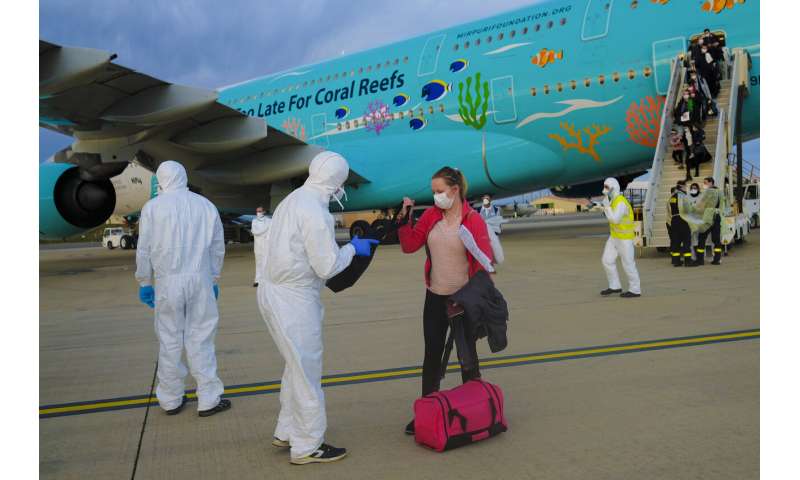 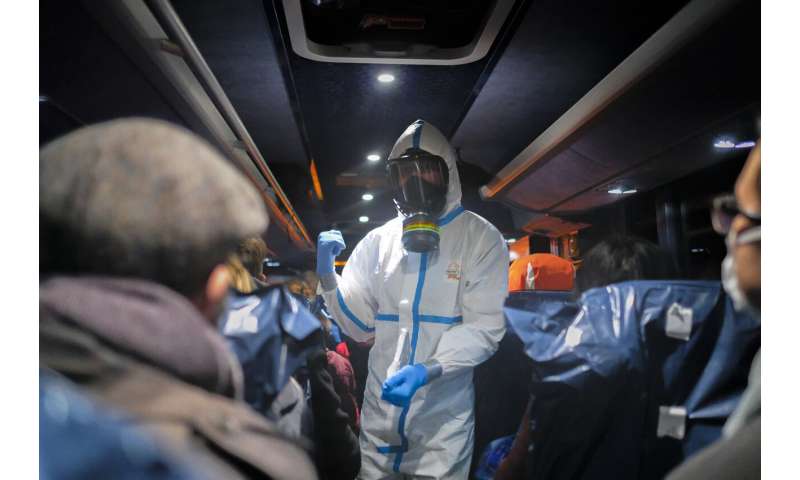 Arek is planning some kind of project with his photographs and the objects from their trip—such as their medical bracelets for traveling and ear plugs used on the military flight. His hope is that it will prompt governments to develop stronger evacuation protocols for emergency events such as that still gripping Wuhan.

The two are split on returning to China, a land and culture Arek greatly admires.

“We have some long discussions ahead,” Jenina said, adding that she hopes to at least return to pick up personal items left at their campus apartment.