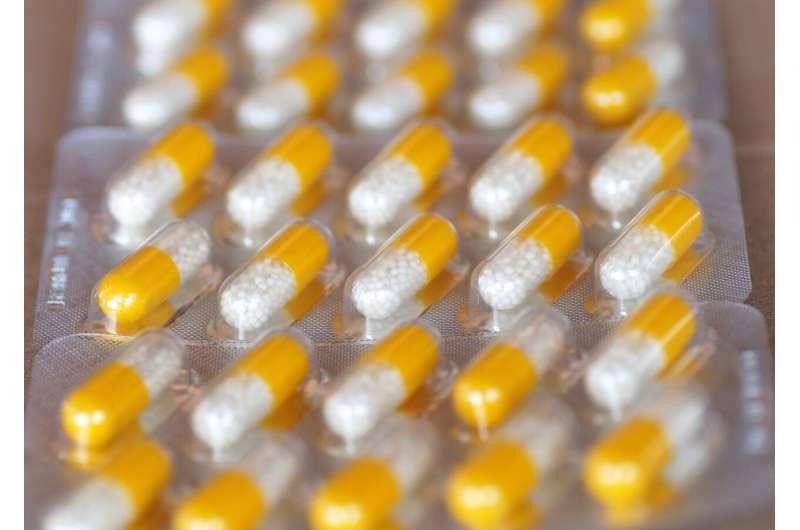 Researchers at Oregon Health & Science University have found that vitamin C supplementation to pregnant women unable to quit smoking significantly improves airway function and respiratory health in their offspring at 5 years of age.

While previous studies have shown that vitamin C improves airway function in infants, this is the first study to demonstrate that the improvement in airway function can be maintained through preschool age.

The study published this week in JAMA Pediatrics.

Despite anti-smoking efforts and a steady decrease of smoking among the adult population over the past decade, the addictive properties of tobacco products can make quitting smoking incredibly challenging for many individuals. Roughly 10% of American women continue to smoke in pregnancy, each year resulting in about 400,000 infants being exposed to smoke in-utero, or in the uterus.

“We know by now just how addictive tobacco products can be. For many individuals, it can take many attempts over a long period of time to quit smoking, if they are successful,” said Cindy McEvoy, M.D., professor of pediatrics in the OHSU School of Medicine and the study’s lead researcher.

“It’s important that we have a way to protect the baby’s developing lungs, even if their parent is struggling to quit smoking. These findings have identified an accessible, effective way to ensure optimal respiratory health outcomes both in-utero and throughout a child’s young life.”

In-utero smoke exposure from maternal smoking during pregnancy can be dangerous for a developing baby and is linked to poor health outcomes, including impaired fetal lung development, decreased airway function and an increased risk for wheezing and asthma. Additionally, decreased airway growth early in life causes increased risk for serious lifelong conditions, such as chronic obstructive pulmonary disease, which is now the third leading cause of death worldwide.

Statistical analyses showed that the effect of vitamin C supplementation to pregnant smokers prior to 23 weeks of gestation consistently resulted in significantly better airway function in their offspring at 5 years old.

While the findings may improve the health of the many children who face in-utero smoke exposure, these findings may have even broader implications: The results may potentially lead to better understanding of—and treatments for—the health impacts of other smoke exposures, including indoor and outdoor air pollution, vaping and wildfires.

McEvoy notes that further investigation is needed to understand the mechanisms for improvement, as well as to determine whether improved respiratory outcomes will persist throughout a child’s lifetime. Researchers are also interested in learning more about the optimum time of vitamin C treatment and steps needed to make this therapy part of standard medical treatment.