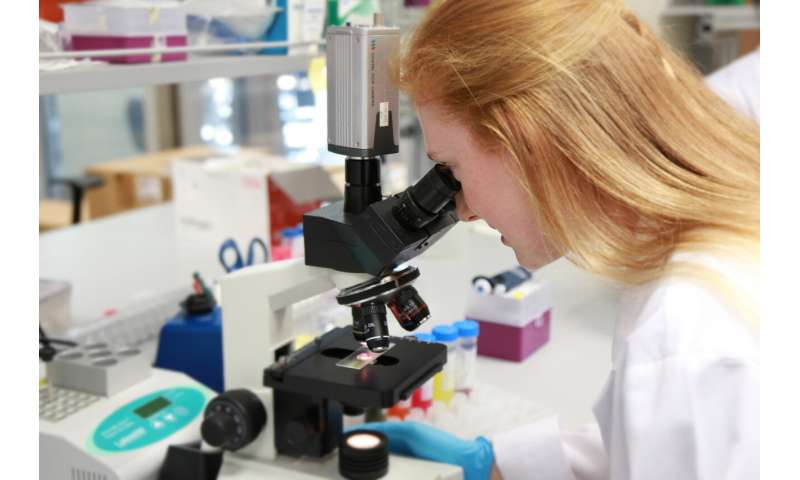 There is a growing interest in the use of proteins to develop treatments because they are biocompatible, biodegradable, and can selectively bind to specific targets, which reduces the potential for toxicity. Other pharmaceutically-desirable properties of proteins include greater chemical diversity than other biological molecule classes, and ease and low cost of production. However, a significant obstacle to the successful application of most proteins as therapeutics is their poor delivery to target organs and cells.

In a new study, the Magzoub lab in collaboration with Professor and NYU President Andrew Hamilton’s lab at NYU New York and Professor Astrid Gräslund’s lab at Stockholm University, report that they have engineered CPPs that effectively prevent the aggregation of Aβ. CPPs are a special class of proteins that have the ability to reach all organs, including the brain, and to efficiently enter cells within these organs. Thus, the designed CPPs combine the attractive properties of proteins with potent therapeutic effects and highly efficient delivery to target cells.

A broad range of neurodegenerative diseases, including Huntington’s, Parkinson’s, and Alzheimer’s, are caused by the misfolding of disease-specific proteins. Once misfolded, these proteins build up in a process that damages neurons. Previously, the team showed that a naturally-derived CPP was able to protect against abnormal and harmful forms of the protein associated with prion diseases, a class of neurodegenerative disorders that include mad cow disease in cattle and Creutzfeldt-Jakob disease (CJD) in humans. Here, Dr. Magzoub and his collaborators extended this approach and specifically applied it to Alzheimer’s disease-causing Aβ malformation. 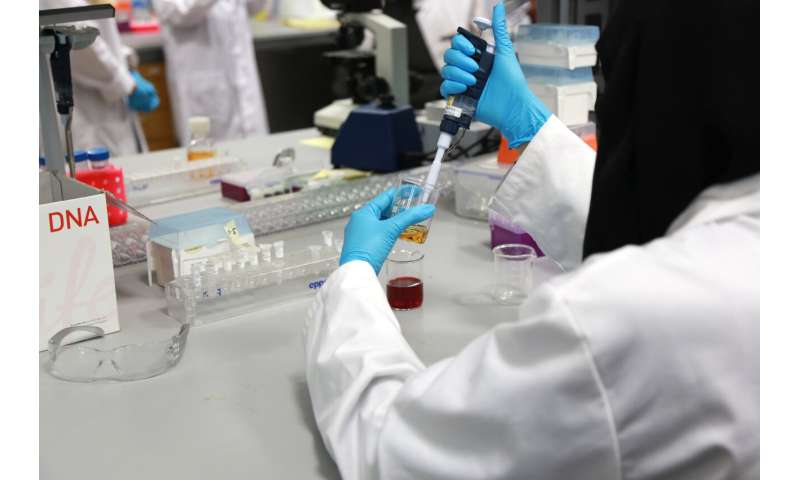 In the paper titled Designed cell-penetrating peptide inhibitors of amyloid-beta aggregation and cytotoxicity, the researchers present the process of designing the Aβ inhibitor CPPs. Using a range of techniques, they then extensively characterized the interactions of the designed CPPs with Aβ. Specifically, they used established aggregation and cell viability assays to determine the effects of the designed CPPs on the aggregation and associated neurotoxicity of Aβ. Simultaneously, they probed the cellular uptake and intracellular distribution of Aβ in the presence of the CPPs with confocal fluorescence microscopy. Finally, they used a combination of experiments and computer simulations to shed light on the mechanism of binding of the CPPs to Aβ. The results show that the designed CPPs stabilize the Aβ protein in a non-aggregated, non-abnormal state, and inhibit Aβ induced neurotoxicity.