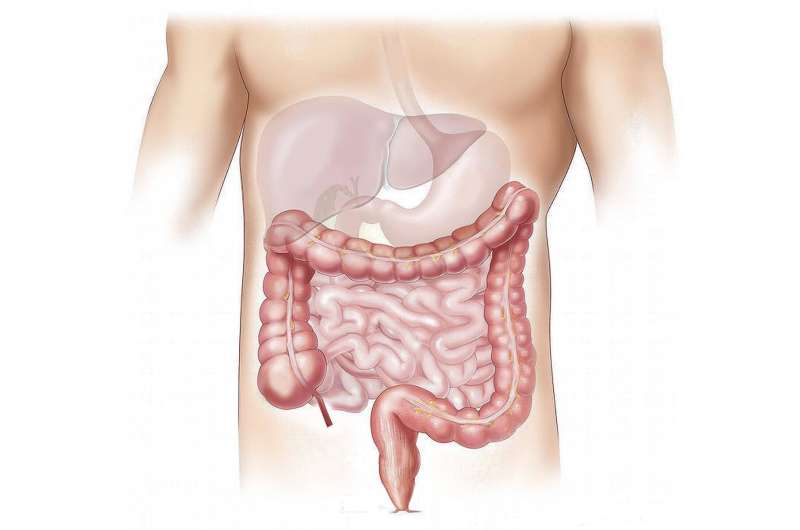 A physician-scientist at City of Hope, one of the largest cancer research and treatment organizations in the United States, has identified a novel combination immunotherapy regimen that demonstrated significant response in a subgroup of people with recurrent metastatic colorectal cancer. The Phase 1 data was presented at the European Society for Medical Oncology (ESMO) Congress in Paris on Sept. 12 at 2 p.m. CEST.

The study, developed and led by City of Hope’s Marwan Fakih, M.D., enrolled 29 patients with chemotherapy-resistant metastatic colorectal cancer who had a biomarker known as microsatellite stable (disease). The participants received a combination immunotherapy treatment consisting of ipilimumab and nivolumab, plus the targeted therapy regorafenib. Of the 22 patients whose cancer had not yet spread to the liver, more than 50% are still alive after 20 months. The seven patients whose disease had spread to the liver also received the study treatment, but they had a less favorable outcome with a median survival of seven months.

In a previous study, Fakih had noted there was a modest benefit when treating metastatic colorectal cancer patients without liver disease with nivolumab and regorafenib. Here, he showed that adding a CTLA-4 inhibitor, ipilimumab, appears to improve the health outcome in this subgroup of patients. (In a small sample of patients with liver metastases, the addition of CTLA-4 inhibitors did not appear to lead to major clinical benefits.)

“Our data confirms the importance of the tumor microenvironment in shaping the response to immunotherapy. Patients without liver metastatic disease can respond to a combination of checkpoint inhibitors, plus a small molecule VEGR tyrosine kinase inhibitor, as we have shown with our regimen,” Fakih said.