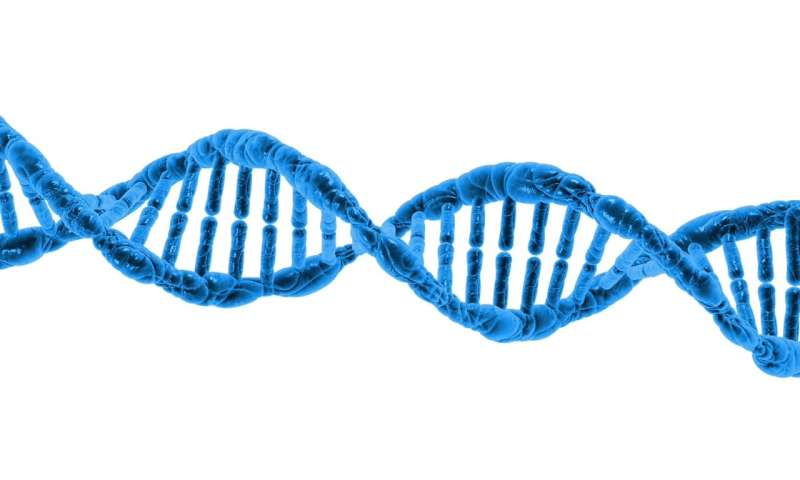 A protein naturally produced in the body has been found to suppress breast cancer metastasis in animal models of human tumors. Researchers led by Baylor College of Medicine also found that high levels of this protein, AKAP8, predicts a better survival for breast cancer patients.

The findings, in the current edition of the journal Nature Communications, show that AKAP8 inhibits metastasis by interfering with the production of proteins that promote metastatic behavior in cells, and suggest strategies that may help treat metastatic cancer in the future.

“Our laboratory investigates cellular mechanisms that regulate breast cancer metastasis. In a previous study we provided the first evidence that alternative splicing, a cellular process that enables cells to switch between different forms of the same protein, can functionally control tumor metastasis,” said corresponding author Dr. Chonghui Cheng, associate professor at the Lester and Sue Smith Breast Center, of molecular and human genetics and of molecular and cellular biology at Baylor.

In that pioneering study that brought alternative splicing to the field of cancer research, Cheng and her colleagues showed that of the two distinct forms of the protein CD44 that can be produced by alternative splicing, named CD44s and CD44v, only the former contributed to cancer cell survival. These findings have been confirmed by other reports about breast cancer and also other types of cancer.

Cheng and her colleagues screened cells looking for proteins functioning as alternative splicing modulators that prevented cells from becoming metastatic. They identified a set of proteins that were potentially key for tumor metastasis regulation and focused on AKAP8.

Cheng and her colleagues continued their investigations to determine how AKAP8 mediated its metastasis-suppressing effects. They discovered that, in addition to modulating alternative splicing of CD44, AKAP8 also regulated the alternative splicing of another protein called CLSTN1. In this case, of the two forms of CLSTN1, named CLSTN1S and CLSTN1L, AKAP8 tipped the balance toward the production of the former, which was associated with preventing cells from progressing toward a metastatic state. This was a previously unknown function of CLSTN1.