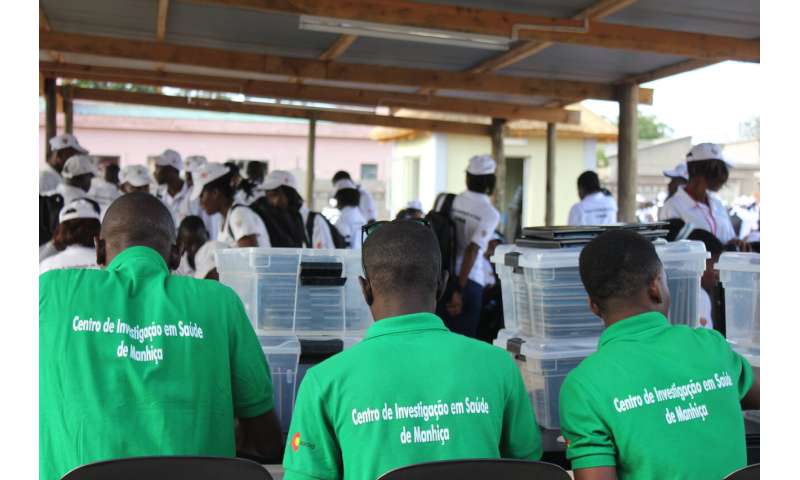 The intensive implementation of currently available tools to fight malaria can achieve a drastic reduction in disease burden, but is not enough to interrupt its transmission. This is the main conclusion reached by the Mozambican Alliance Towards Elimination of Malaria (MALTEM), coordinated by the Barcelona Institute for Global Health (ISGlobal) and the Manhiça Health Research Center (CISM), with the support of the “la Caixa” and Bill & Melinda Gates Foundations, and in collaboration with the Ministry of Health of Mozambique. The MALTEM research team has just published in PLOS Medicine the results from the Magude Project, a three-year intervention in southern Mozambique estimated to have averted almost 40,000 malaria cases and which provides valuable lessons to guide the roadmap towards malaria elimination.

The World Health Organization (WHO) has set a long-term goal: eradicate malaria. To do so, the malaria community must start by generating evidence on the best way to use the available tools and identify new strategies and tools that accelerate the process: from disease control and its elimination, particularly in African countries where tackling transmission has been most challenging, to its total eradication (at a global level).

“The Magude project was designed to evaluate the feasibility of eliminating malaria with the available tools in a region of Mozambique with moderate disease transmission,” explains Pedro Aide, last author of the study and researcher at CISM in Mozambique, one of the 10 countries with the highest malaria burden in the world. “This is critical to understand what can be achieved and what else needs to be done,” he adds.

The five-year project took place in the Magude district in southern Mozambique, a rural setting where 48,448 people lived in 10,695 households, according to the census performed by the research team in 2015. The objective of the first phase of the project was to reduce disease transmission in order to reach zero cases, while the goal of the second phase was to sustain the gains achieved.

The strategy for the first phase included all prevention and treatment tools that are currently available and recommended by the WHO: continuous detection and treatment of cases, a strengthened epidemiological and entomological surveillance, and two rounds of mass administration of antimalarial drugs to the whole population, during two consecutive years. In parallel, insecticide-treated bednets were distributed and the houses were protected through indoor-residual spray, once a year, in order to fight the mosquito that transmits the disease. During the second phase, the interventions continued but the mass drug administration was replaced by the focal administration of drugs to people living within the households of malaria cases detected by health facilities or community health workers. 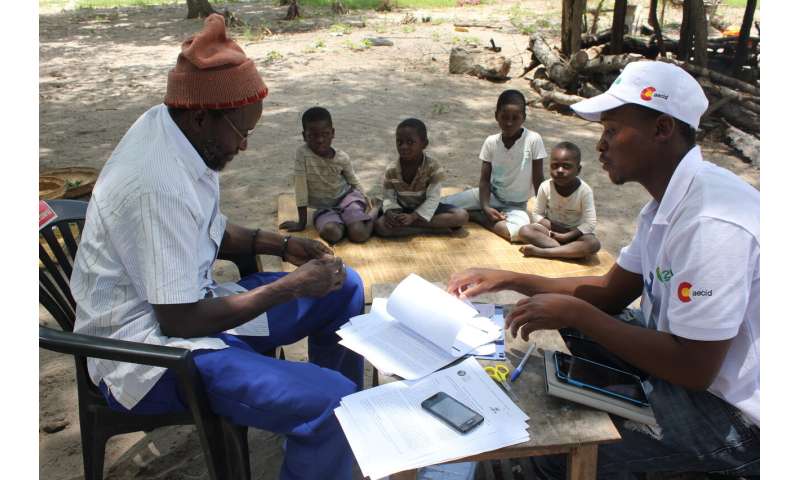 “At the end of the three-year intervention, the percentage of people infected by the malaria parasite decreased from 9.1% to 1.4%, which means a reduction of almost 85%. This translates in an estimated 39,000 cases of malaria averted,” says Beatriz Galatas, ISGlobal researcher and first author of the study. “The results show that, even if disease transmission was not interrupted, the impact of the first phase was very high and we managed to keep the number of cases at very low levels for at least one year after the last mass drug administration,” explains Francisco Saúte, project director and deputy scientific director at CISM. The impact analysis of the second phase has not been published yet. For Regina Rabinovich, study co-author and director of the Malaria Elimination Initiative at ISGlobal, “the question now is why, despite this drastic reduction, we are failing to interrupt disease transmission, and what are the strategies required to achieve this goal.”

Philip Welkhoff, Malaria Program Director at the Bill and Melinda Gates Foundation, points out that “these findings unequivocally show that we can increase the number of lives saved by optimally applying the tools we have today, while we develop new ones to address the gap between low and zero transmission. Through partnerships like this one with ISGlobal, CISM and “la Caixa” Foundation, we can turn the corner and ultimately achieve malaria eradication.”