When people are hostile online, it is often because they have a smaller social network and, therefore, are not exposed to diverse points of view, a new study finds. 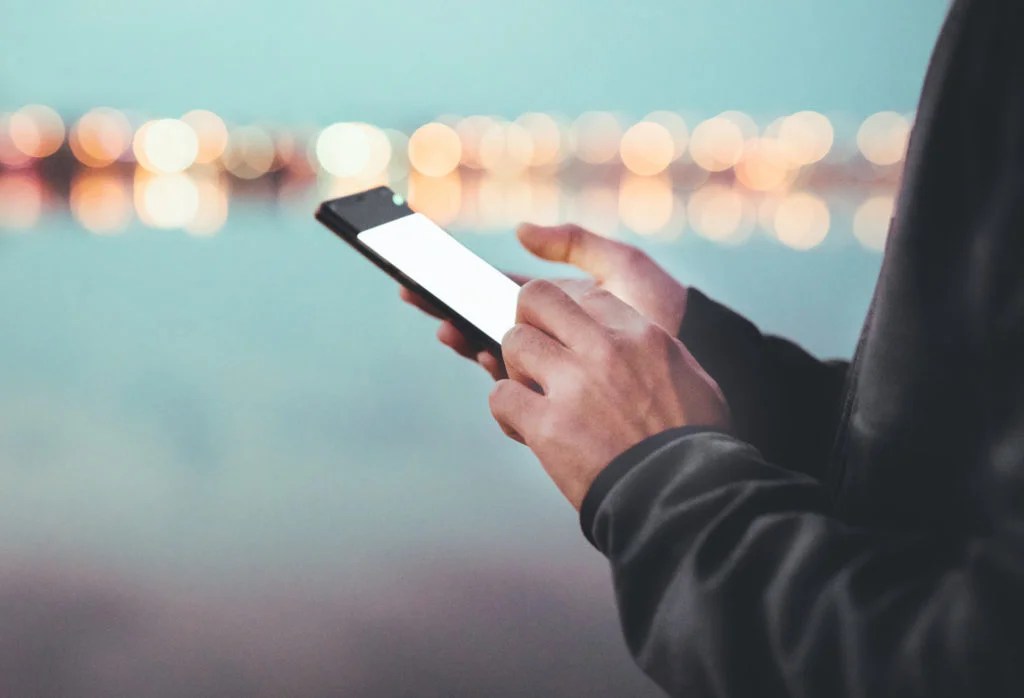 Anyone spending time on a social media platform is likely to discover how quickly a conversation can turn hostile. Now, a study using computer-assisted content analysis has identified social network size as a key factor in the civility of discourse.

The work considers online incivility during the coronavirus disease 19 (COVID-19) pandemic, which has seen increased social media use and heightened discussion of hot-button issues, raised by the response to the disease.

As the study’s author observes, “COVID-19 is not just a health-related issue, it also generates numerous political conflicts.”

“In a time of isolation and collective trauma, social media allows for an immediate sharing of intense emotions. Prosocial behavior and positive affect may help to promote societal resilience,” explains Brenda K. Wiederhold, Ph.D., editor-in-chief of Cyberpsychology, Behavior, and Social Networking, the journal in which the findings are published.

The study was the work of Bumsoo Kim, Ph.D., of The Hebrew University of Jerusalem, in Israel.

“Incivility,” as defined in the research, refers to the use of language that employs “hostile, hateful, aggressive, and aspersive terms.” Specifically, the author cites name-calling, swear words, and pejorative speech.

“Social grooming” describes the presence of supportive behavior among members of one’s social network. Kim likens it to the behavior seen among apes: “Apes groom one another by picking up bugs from each other’s fur, which is time-consuming because each ape can pick bugs from only one other ape at a time.”

Humans, the author proposes, demonstrate this by providing each other with “strong social ties through informational exchange and emotional support.”

In online posts, this takes the form of positive language, which plays a “lubricating role” in social grooming. It encourages a recipient to increase the size of their social network, actively post content, and seek approval from the network.

The study hypothesizes that the size of one’s social network is negatively associated with incivility. In other words, the larger a person’s network is, the more likely they are to communicate online in a polite, respectful way.

The researcher used web-crawling software to collect 30,168 South Korean Twitter posts, Twitter being the country’s most popular social platform.
The tweets were collected between February 10 and 14, 2020, a period during which emotions ran high as the nation’s government was repatriating citizens from Wuhan, China, the original epicenter of the pandemic.

The researcher separated individuals’ tweets from those posted by news organizations, government institutions, and politicians, then excluded any redundant tweets and repeated posts, or retweets. The analysis was performed on a final data set of 27,849 tweets.

Included in this set was information about users, including their number of followers and how often their tweets were “favorited” and retweeted.

Each tweet was transformed into a numeric variable, according to the presence of a “bag of words” that indicated hostility.

The researcher’s suspicion that people with larger social networks tended to be more civil was confirmed by the analysis. He suggests a couple of likely causes of the correlation.

A larger network is more likely to provide positive reinforcement, and is, therefore, a more effective vehicle for social grooming, the study finds.

The author concluded, “Twitter users with a larger network size tend to use fewer uncivil remarks when they have more positive responses from others.”

It is equally likely, he posits, that “Compared to users who have larger networks, those with smaller social media networks have fewer opportunities to understand diverse viewpoints.”

In this sense, conflict encountered in a larger network offers an important educational opportunity for its members that softens the edges of their subsequent contributions.

Kim acknowledges some limitations to his research. First, each social media platform has its own personality, and the study considered only Twitter. Second, analytic software searching for keywords would inevitably miss more subtle communicative mechanisms, such as sarcasm.

Finally, posts may have included meaning-laden images that would have fallen beyond the text-based scope of this research.