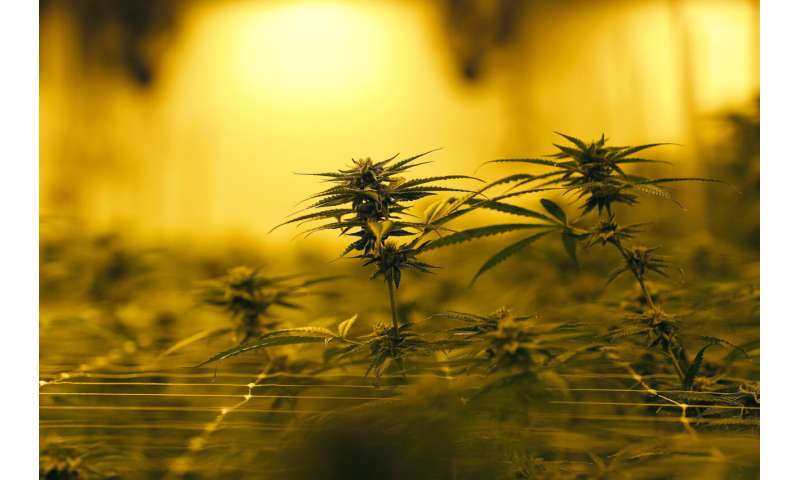 More Louisiana residents will have access to medical marijuana under a significant expansion of the state’s therapeutic cannabis program that was signed into law by Gov. John Bel Edwards.

The changes in the law, which take effect in August, allow doctors to recommend medical marijuana for any patient they believe it would help, and remove restrictions on which doctors can recommend cannabis.

The state House and Senate agreed to the bill—sponsored by Republican Rep. Larry Bagley of Stonewall, the chairman of the House health committee —- in the regular session that ended June 1. The House voted 75-16 for the measure, while the Senate agreed in a 28-6 vote.

Edwards, a Democrat, announced Monday evening that he had signed the bill into law.

Under a 2015 law and additional changes passed since then, Louisiana allowed cannabis to treat a long list of diseases and disorders including cancer, seizure disorders, epilepsy, glaucoma, post-traumatic stress disorder and Parkinson’s disease.

Bagley’s legislation expands that to include any condition that a doctor “considers debilitating to an individual patient.” In addition, the new law will no longer require doctors to register with and receive authorization from the Louisiana State Board of Medical Examiners to recommend cannabis for patients.

Only the agricultural centers at Louisiana State University and Southern University are authorized to grow cannabis in Louisiana, and only nine dispensaries can provide it to patients. LSU’s grower has been selling products since August, while Southern’s grower hasn’t yet started its sales.