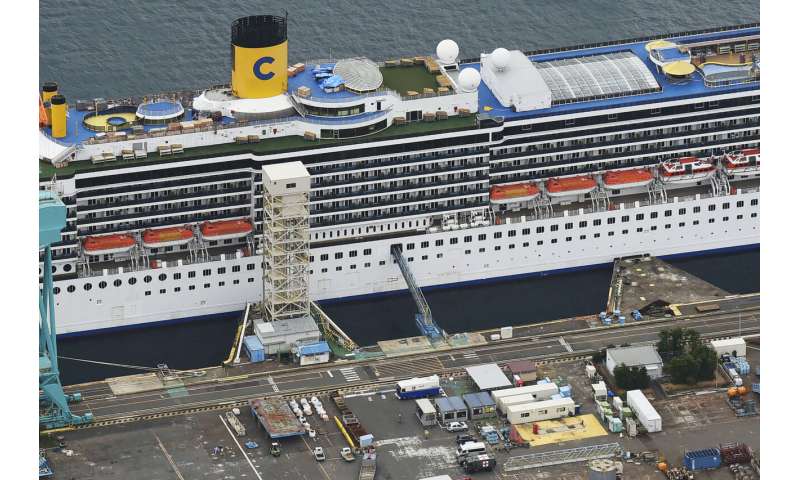 Japanese officials are investigating an outbreak of the coronavirus among crew members of a cruise ship in Nagasaki, which has puzzled authorities because the southern port city has a relatively low number of infections and the vessel has been docked for almost three months.

The outbreak on the Italian-operated Costa Atlantica surfaced Tuesday when officials from Nagasaki and Mitsubishi Heavy Industry, which is in charge of repairs and maintenance on the ship, announced that a crew member developed a cough and fever. By Thursday, 47 crew have tested positive for the virus, a Nagasaki prefectural official Hironori Hashiguchi said.

The ship has 623 crew, including a Japanese translator, and no passengers. It came to Nagasaki after changing its repair plan in China due to the pandemic. Officials did not disclose the nationalities of the crew.

One crew member became seriously ill Wednesday and was sent to a hospital, where he was put on a respirator, officials said.

The remaining staff are without serious symptoms and remain quarantined on board in single rooms, except for those on essential duties, including cooking and delivering food for their colleagues, officials said. Some of the essential crew also are infected.

Details of the movements of the crew are not clear, but officials suspect they had either contracted the virus while in town or when the ship switched crew in the past few weeks. 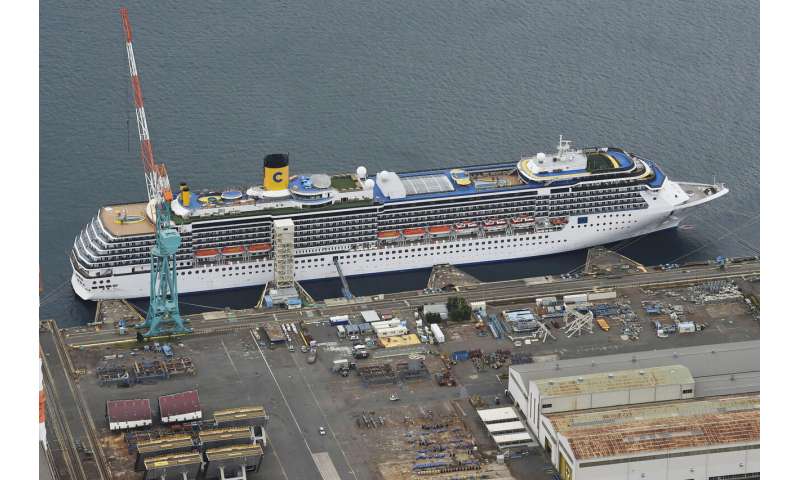 Mitsubishi initially said the crew never left dock after March 14, when Nagasaki reported its first coronavirus case and asked all crew members to stay on board. But the company acknowledged the following day that some members who passed body temperature checks and other requirements had been allowed off the ship. On Thursday, Mitsubishi said there was a possible switch of crew and that the company was checking with the ship operator, Costa Cruises.

As infections in Japan continue to spread nationwide, the outbreak on ship has raised concerns about testing and hospital capacity in Nagasaki, which has 17 people infected, 11 of them hospitalized. Japan has about 12,000 cases, with 300 deaths.

Earlier this year, the U.S.-operated cruise Diamond Princess had 712 infected people among more than 3,700 passengers and crew while it was quarantined in Yokohama, near Tokyo. Thirteen had died amid criticism that the prolonged quarantine and inadequate measures contributed to the spread of the virus in close quarters. 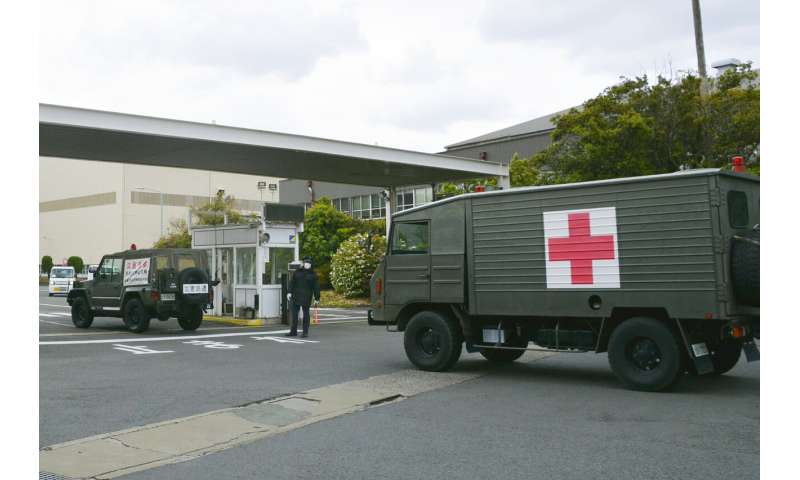 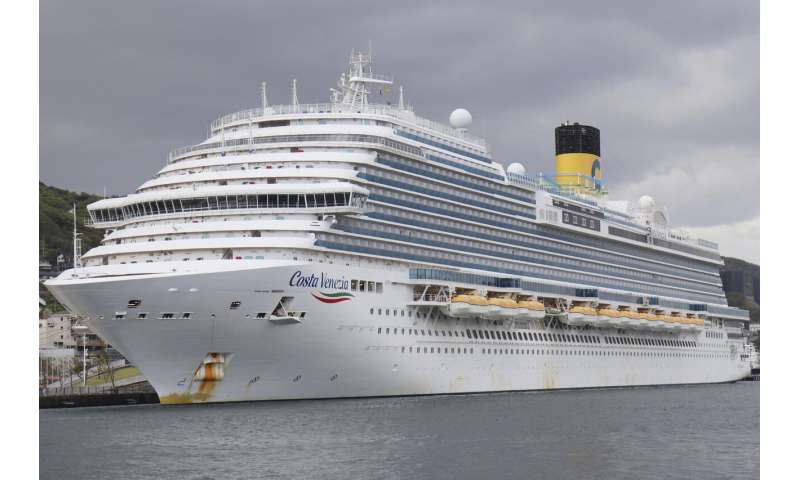 Two other cruise ships, the Costa Serena and the Costa Neo Romantica, are also docked in Nagasaki with 669 and 393 crew members, respectively. Nagasaki city official Kaori Matsuo said so far there has been no report of anyone showing symptoms.

Nagasaki officials have said they plan to have the crew of the Costa Atlantica quarantine themselves on board unless they develop serious symptoms, and seek ways to let others who tested negative return to their countries.