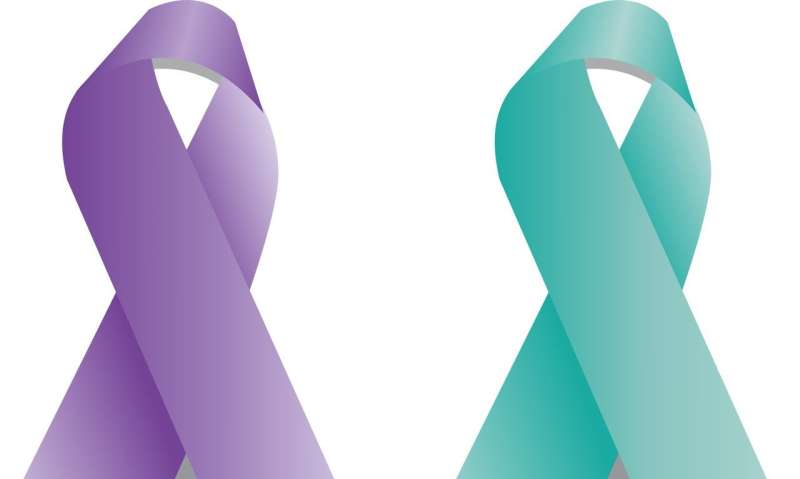 People with ovarian cancer frequently receive aggressive end-of-life care despite industry guidelines that emphasize quality of life for those with advanced disease, according to a recent study.

In fact, by 2016, ICU stays and emergency department visits in the last month of life had become more common for people with ovarian cancer than they were in 2007, the earliest year from which researchers analyzed data.

The proportion of non-Hispanic Black people who turned to the emergency department for care was even higher—double that of non-Hispanic whites. Black people were also nearly twice as likely to undergo intensive treatment, including life-extending measures such as resuscitation or the insertion of a feeding tube.

“Although the early integration of palliative care and the reduction of intensive and invasive end-of-life care have been included more and more in guidelines, these recommendations are not making enough of a difference in the type of care people with ovarian cancer receive at the end of their lives, especially for people of color,” says Megan Mullins, Ph.D., M.P.H., first author of the study.

Both the American Society of Clinical Oncology and the National Academy of Medicine recommend palliative care, which focuses on relieving symptoms and elevating quality of life, for those with a prognosis of less than six months to live.

Palliative care is particularly relevant for people with ovarian cancer because they’re often diagnosed once their cancer has already progressed to an advanced stage. By that point, survival is unlikely; just 17% of those with stage IV ovarian cancer live for at least five years after diagnosis.

ASCO had set a goal for cancer centers to incorporate palliative care into their treatment plans by 2020. Yet this study’s findings, published in Cancer, highlight how much work remains to be done to ensure widespread adoption of such practices.

Researchers used the National Cancer Institute’s cancer registries, known as Surveillance, Epidemiology, and End Results, or SEER, to examine the medical histories of close to 8,000 people who died between 2007 and 2016. All were over the age of 66 and on Medicare, and ovarian cancer was their only cancer diagnosis.

The research team found that some end-of-life measures are trending in a positive direction: Hospice enrollment has gone up over time, and the proportion of people with ovarian cancer who undergo invasive procedures, such as surgery that requires anesthesia, has decreased.

Yet the number of months they spend in hospice as well as the proportion receiving chemotherapy in their last two weeks of life did not change significantly from 2007 to 2016 (longer hospice stays are a sign that patients feel comfortable with palliative care).

And the overall increase in emergency department visits and ICU stays, plus the notable disparities in certain end-of-life measures for Black people, are disappointing, says Mullins, who’s also a postdoctoral research fellow at the University of Michigan Rogel Cancer Center and the Center for Improving Patient and Population Health at the University of Michigan School of Nursing.

“Prognostication is difficult,” Mullins says. “But being honest about the risks and benefits of treatment is important. Engaging in conversations with patients about the goals of their care allows them to consider how they would like to spend the time they have left.”

Mullins says further research is needed to explore why aggressive end-of-life care persists for people with ovarian cancer. Explanations could include: