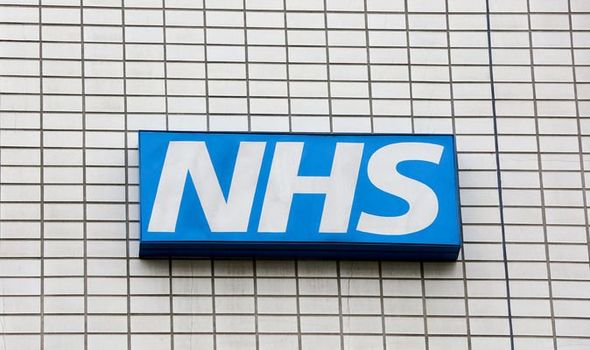 The stark reality is that many are falling through through cracks of the UK’s broken social care system, Alzheimer’s Society bosses warned.

Decades of under-funding mean there is not enough help available to keep dementia sufferers safe in their own homes, and council cutbacks on the amount paid to residential care homes means many have closed.

People with the debilitating brain condition are falling prey to avoidable emergencies such as falls, dehydration and infections because of inadequate and costly social care.

Jeremy Hughes, of Alzheimer’s Society, said: “People with dementia are all too often being dumped in hospital and left there for long stays.

“Many are admitted because there’s no social care to keep them safe at home. They are spending more than twice as long in hospital as needed – confused and scared.

“Some 850,000 people with dementia and their families heard the Prime Minister’s promise to fix social care. They expect action.” The report found 40,000 patients were on wards longer than a month in 2017/18. 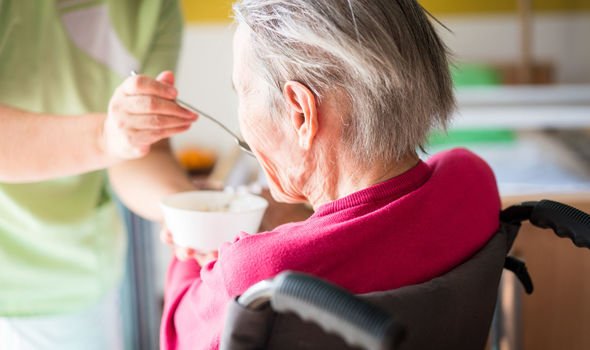 Alzheimer’s Society is calling for an £8billion boost to the social care system in the March Budget. It also wants immediate cross-party talks so agreement can be reached for free personal care.

Caroline Abrahams, of Age UK, said: “Many older people with dementia are being hurt by shortfalls in social care and the terrible impact on the NHS. We need a care system that is universal and free at the point of use. Until this happens figures like these are going to get worse.” Paul Edwards, of Dementia UK, said: “A long-term solution is needed, one where specialist dementia nurses can play a central role in supporting healthcare professionals to care for families, and helping families before they reach crisis point.”

Solving the social care problem was Boris Johnson’s first promise on becoming PM, but he admitted last week that it may take a full five-year Parliament to do so.

Niall Dickson, of the NHS Confederation, said: “The system is not working. These figures reveal how it is letting down people with dementia and putting our hospitals under unnecesary and intolerable strain.”

Deborah Alsina MBE, of Independent Age, said: “Older people and their families have waited 20 years to see the reform of social care in England. That’s 20 years too long.” 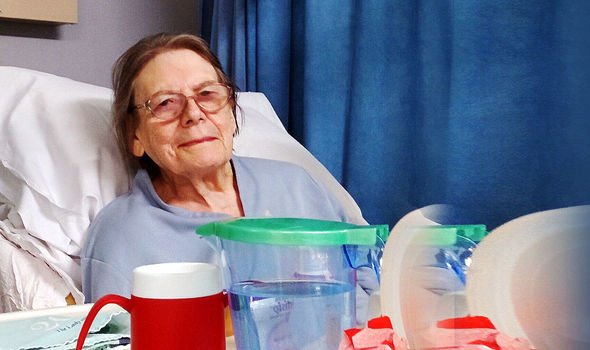 DAPHNE HAVERCROFT lost her mother Dorothy Boschi in 2019 as a result of vascular dementia.

In the last year of her life the 97-year-old, who served in the Women’s Royal Air Force during the Second World War, spent more than seven months in hospital after three emergency admissions due to falls and infections.

Daphne, from Gloucestershire, who worked as a project manager for IBM for 36 years before her retirement, said: “After her first two emergency admissions she was given a temporary place in a care home, but after six months she was rushed to hospital again, for the third and final time. She was deemed medically fit for discharge after a month but spent a further four months stuck as the National Health Service and social services were unable to produce an appropriate care plan. 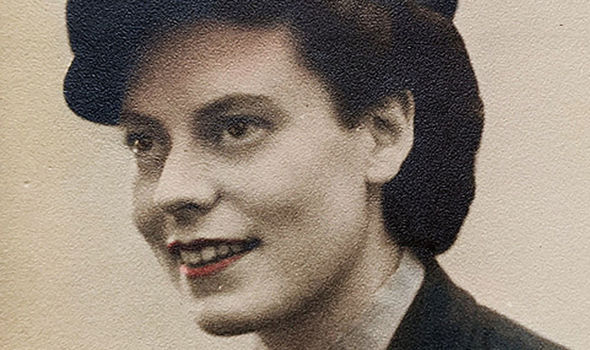 “I had to fight so hard to get her released so she didn’t spend her last Christmas in hospital. Everything was a battle to get proper care.

“We tried to put my mother’s best interests at the centre of everything we did, but it felt like we were obstructed at every turn.

“The whole system has lost sight of the person they are meant to be providing care for.”