Hundreds of thousands of people worldwide have cervical cancer, which currently has a high mortality rate. However, specialists and the World Health Organization (WHO) argue that within the next 100 years, we may be able to eradicate this form of cancer altogether. 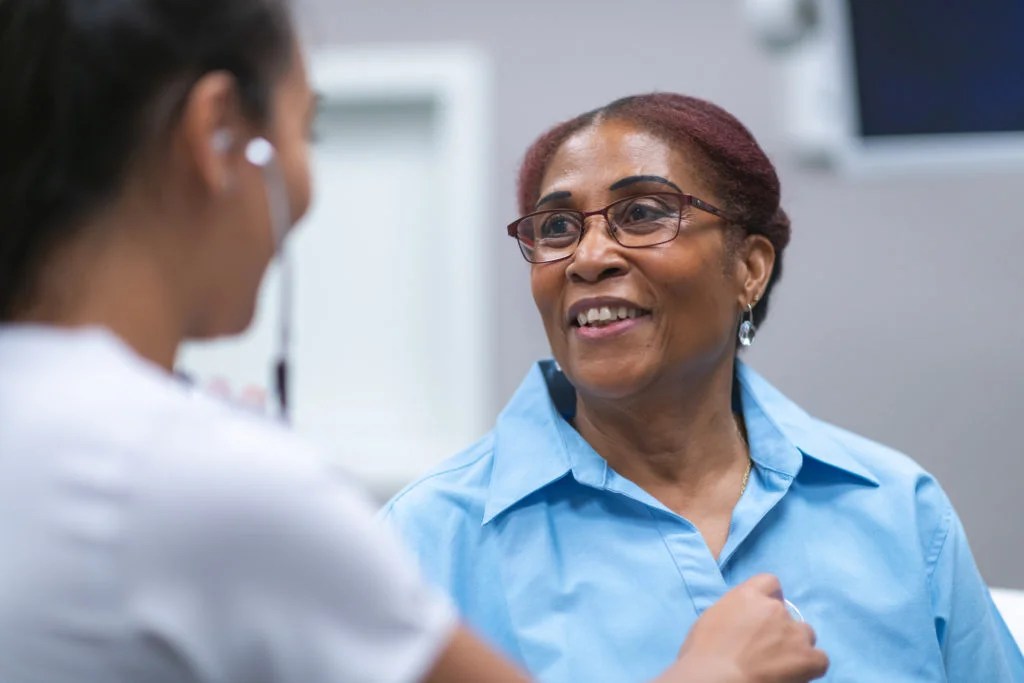 According to the WHO, in 2018 — the latest year for which data are available — there were an estimated 570,000 new cases of cervical cancer globally.

They also note that this form of cancer has a high mortality rate, particularly in low- and middle-income countries. However, applying the right preventive measures could significantly lower this rate.

Now, two separate studies that appear in The Lancet argue that cervical cancer could become a distant memory within the next 100 years.

The studies — conducted by researchers affiliated with The WHO Cervical Cancer Elimination Modelling Consortium — outline the measures that they advise different countries to apply when it comes to preventing cervical cancer.

The consortium was co-led by Prof. Marc Brisson from Université Laval’s Faculty of Medicine in Québec, Canada.

Vaccines and screenings are a must

In one study, the researchers predict that vaccinating girls from low- and middle-income countries against the human papillomavirus (HPV) could lead to an 89.4% reduction in cervical cancer cases over the next century.

HPV is a widespread virus and most people who are sexually active experience an HPV infection during their lifetime.

Usually, HPV infections pass on their own, without any significant effects on a person’s health. However, in more severe cases, the virus can cause genital warts and cancer — and it is the top risk factor for cervical cancer.

However, the NCI note that most — though not all — people may receive the vaccine up to age 45.

In the first study, Prof. Brisson and his colleagues also argue that with adequate vaccination, low- and middle-income countries could avert an estimated 61 million cases of cervical cancer up to 2120.

They also say that getting screened for this type of cancer twice in one’s lifetime can reduce its incidence by 96.7%, and avert 2.1 million new cases.

The team also predicts that in countries that successfully put into effect an HPV vaccination policy, it may be possible to achieve the full elimination of cervical cancer at some point between 2055–2102.

Furthermore, “introducing twice-lifetime screening” into the mix could hasten the eradication of cervical cancer by as much as 11–31 years.

“For the first time, we’ve estimated how many cases of cervical cancer could be averted if WHO’s strategy is rolled out and when elimination might occur,” says Prof. Brisson.

“Our results suggest that to eliminate cervical cancer, it will be necessary to achieve both high vaccination coverage and high uptake of screening and treatment, especially in countries with the highest burden of the disease.”

In their second study, the WHO consortium researchers estimate that in low- and middle-income countries — the regions whose populations are most affected by cervical cancer — the mortality rate for cervical cancer will be 13.2 per 100,000 women in 2020.

Yet, they say, if those countries implement effective twice-lifetime screening policies, as well as deliver appropriate treatment where needed, this action could lower the mortality rate by 34.2% by 2030.

This would mean averting as many as 400,000 deaths related to cervical cancer within just 10 years. Even getting people to undergo once-lifetime cervical cancer screenings could achieve similar results, they note.

Prof. Brisson and his colleagues also predict that improving vaccination rates could lower mortality rates by 61.7% by 2070. He also notes that adding better screening and cervical cancer treatment practices into the mix could reduce death rates by 88.9%.

In 100 years from now, the researchers argue that appropriate HPV vaccination could lower death rates by 89.5%, preventing 45.8 million deaths related to cervical cancer.

The researchers have used the findings of their two studies to put together WHO’s cervical cancer elimination strategy, which they will present at the 73rd World Health Assembly to be held in Geneva, Switzerland, in May 2020.

“If the strategy is adopted and applied by member states, cervical cancer could be eliminated in high income countries by 2040 and across the globe within the next century, which would be a phenomenal victory for women’s health,” argues Prof. Brisson.

“However,” he cautions, “this can only be achieved with considerable international financial and political commitment, in order to scale up prevention and treatment.”