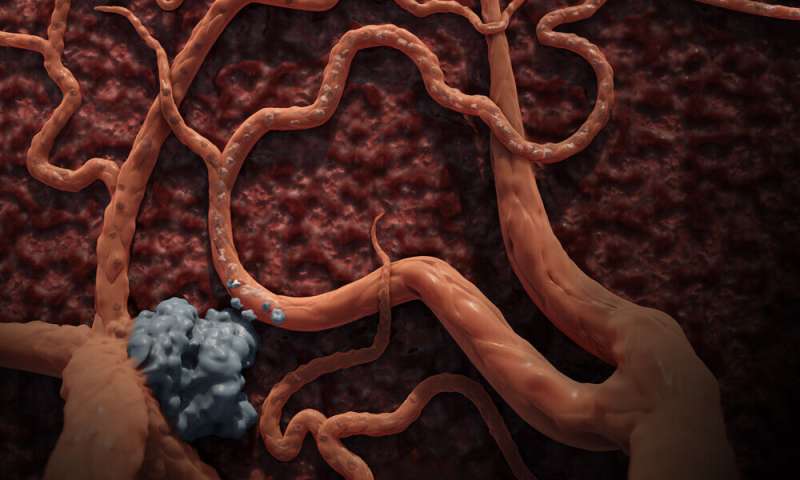 Though cancer immunotherapy has become a promising standard-of-care treatment—and in some cases, perhaps a cure—for a wide variety of different cancers, it doesn’t work for everyone, and researchers have increasingly turned their attention to understanding why.

For example, doctors have noticed that patients who initially respond well to the immunotherapy drugs known as checkpoint inhibitors, such as those that target a protein called PD-1, can develop resistance to these therapies if their cancer has metastasized from its initial location to form additional tumors in the liver—even if their primary cancer is quite distant from the liver.

In a new study published Oct. 2, 2020 in Science Immunology, a UCSF research team led by Hematology and Oncology Clinical Fellow James Lee, MD, MHS, used a unique mouse model to figure out how this happens.

Then, the researchers, including senior author Jeffrey Bluestone, Ph.D., adjunct professor of microbiology and immunology and the A.W. and Mary Margaret Clausen Distinguished Professor of Metabolism and Endocrinology, showed that adding a second type of checkpoint inhibitor in a combination therapy can overcome this resistance, and might significantly increase the effectiveness of immunotherapy in patients with liver metastases.

“The liver actually triggers differences in immune cells at distant sites,” Lee said. And what’s more, he added, “the liver can choose its enemy—what it wants to protect or not protect.”

Cancers are sometimes able to avoid detection within the body by cloaking themselves from the immune system. They can produce large quantities of proteins like PD-L1, which “switch off” cells called regulatory T cells (Tregs; pronounced “tee-regs”), in turn tamping down the immune response of other T cells that attack cancer. Some checkpoint inhibitors counteract this cloaking process by preventing PD-L1 from binding to the PD-1 off-switches on T cells, allowing a normal defensive immune response against cancer cells.

The liver, which is tasked with filtering large quantities of blood directly from the digestive system and the rest of the body, plays an unexpectedly large role in regulating the immune system—specifically, by signaling which of the scavenged proteins it encounters as it does its job are from hostile invaders and which should be ignored. 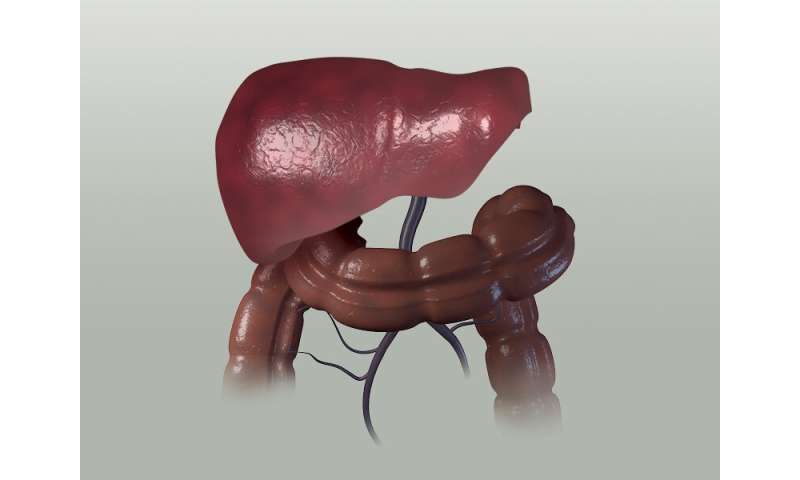 In work supported by the Parker Institute for Cancer Immunotherapy, the scientists simulated metastasis by implanting mice with cancer cells in two separate locations, first under the skin and then in either the liver or the lung. They found evidence that when cancer takes hold in the liver it is “uniquely suppressive,” said Lee—able to harness the liver’s powers to retrain the immune system and exert its influence on the immune response to related cancers that are distant in the body.

That level of immune-system discernment clued the team in on a possible mechanism, because “only a few types of cells can be that specific in regulating the immune system,” Lee said, including Tregs. Bluestone has spent decades studying these cells, and that’s where the researchers looked for an explanation. Could a liver tumor change the response of Tregs, and thus other T cells, to a separate, but related, tumor?

Using single-cell analyses, the team showed that, in mice with liver tumors, T cells associated with the related “primary” tumor were not as highly activated. Finally, the researchers showed that liver tumors change which genes are expressed in Tregs and, through those cells, a host of other immune-system cells as well. “It turned out that there wasn’t a difference in the quantity of Tregs between the skin tumors of mice with liver cancers and the mice without liver cancers. It was a difference in quality,” Lee said.

Since liver tumors caused Tregs to suppress the T cell response against tumors, the researchers tested two drugs to see if they could override the effect of the Tregs. The first was a drug that blocks the T cell checkpoint inhibitor CTLA-4, which unleashes these cells to attack cancer; in the 1990s, Bluestone did pioneering research on CTLA-4 that helped lay the foundations for cancer immunotherapy. The second drug, another anti-CTLA-4 compound, targets Tregs directly and depletes their numbers. Both restored the effectiveness of anti-PD-1 therapy, though the anti-CTLA-4 drug that depletes Tregs was more effective.

The researchers hope to apply this combination therapy in the future to patients whom they know ahead of time are less likely to respond to treatment.