Feeling tired most of the day often feels like an unavoidable aspect of modern-day living. Most have not even been able to even catch their breaths from Christmas when it’s right back to next set of demands. For many, entrenched habits get in the way and solutions can seem unrealistic. Opting for that fourth or fifth cup of coffee might help with the tiredness for the interim but many are wanting a more natural stimulant to help them fight the feelings of tiredness. According to leading health experts, taking this supplement could help. What is it?

Eating a well-balanced diet, exercising regularly and getting enough sleep are the best ways to maintain energy levels.

However, these things are not always possible, especially when trying to balance the demands of modern life.

This is when taking a supplement is highly advised.

According to leading health experts, taking eleuthero could greatly reduce feelings of tiredness and help to give an added boost of energy. 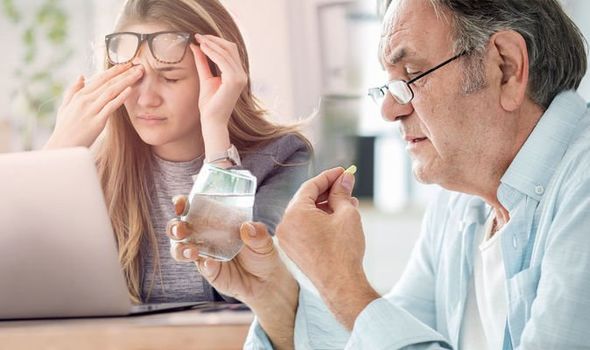 Eleuthero is a plant and people use the root of the plant to make medicine.

The supplement is sometimes referred to as Siberian ginseng.

Eleuthero is often called an adaptogen which is a non-medical term used to describe substances that can supposedly strengthen the body and increase general resistance to daily stress.

There is evidence that eleuthero was first used as an herbal remedy in China some 2,000 years ago.

The plant is mostly used in traditional medicines as an adaptogen, a compound that helps the body better handle and adapt to stress. 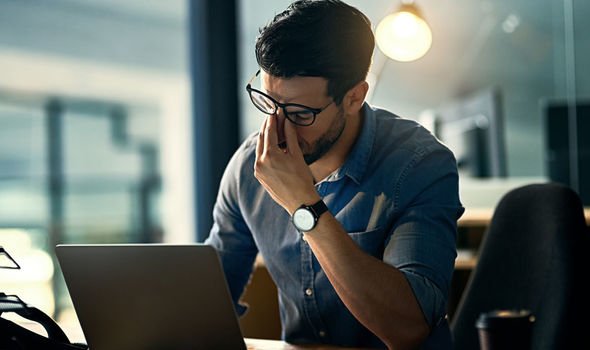 Some people use the supplement to improve athletic performance and the ability to do work more efficiently.

It can also be used for sleep problems or the symptoms of infections. 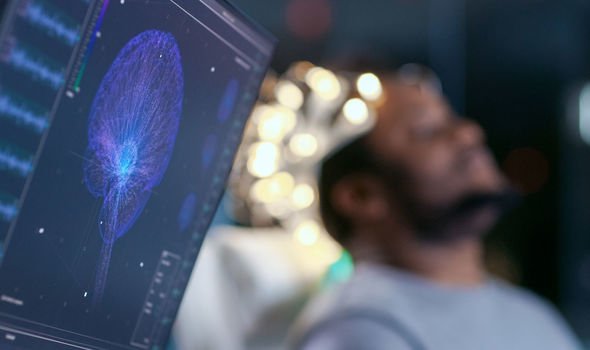 How does it work?

In traditional and herbal medicines, eleuthero is used to treat dozens of different health conditions.

Eleuthero contains many chemicals that affect the brain, immune system and certain hormones.

It might also contain chemicals that have activity against some bacteria and viruses.

Early research suggests that eleuthero might improve memory and feelings of well-being in middle-aged people.

As a stimulant, eleuthero boosts energy levels and contains compounds known to help overcome exhaustion and prevent its side effects.