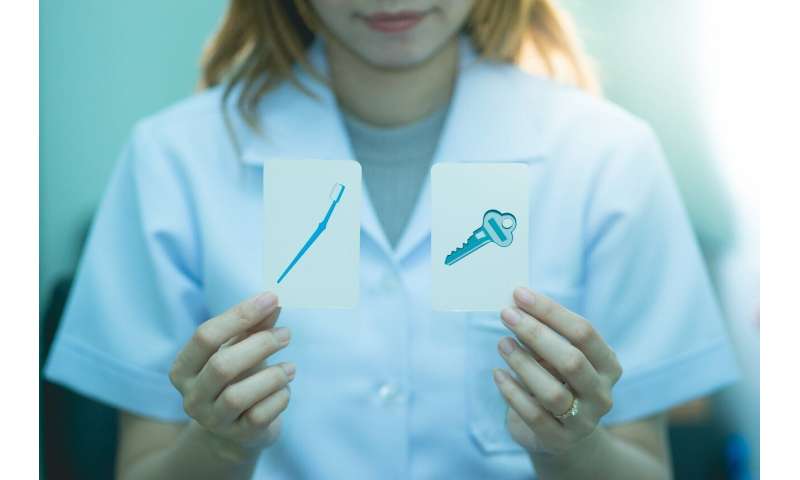 In a reversal of trends, American baby boomers scored lower on a test of cognitive functioning than did members of previous generations, according to a new nationwide study.

Findings showed that average cognition scores of adults aged 50 and older increased from generation to generation, beginning with the greatest generation (born 1890-1923) and peaking among war babies (born 1942-1947).

While the prevalence of dementia has declined recently in the United States, these results suggest those trends may reverse in the coming decades, according to study author Hui Zheng, professor of sociology at The Ohio State University.

“It is shocking to see this decline in cognitive functioning among baby boomers after generations of increases in test scores,” Zheng said.

“But what was most surprising to me is that this decline is seen in all groups: men and women, across all races and ethnicities and across all education, income and wealth levels.”

Results showed lower cognitive functioning in baby boomers was linked to less wealth, along with higher levels of loneliness, depression, inactivity and obesity, and less likelihood of being married.

The study was published online recently in the Journals of Gerontology: Social Sciences.

Zheng analyzed data on 30,191 Americans who participated in the 1996 to 2014 Health and Retirement Survey, conducted by the University of Michigan. People over 51 years old were surveyed every two years.

As part of the study, participants completed a cognitive test in which they had to recall words they had heard earlier, count down from 100 by 7s, name objects they were shown and perform other tasks.

Other research has shown that overall rates of mortality and illness have increased in baby boomers, but generally found that the highly educated and wealthiest were mostly spared.

“That’s why it was so surprising to me to see cognitive declines in all groups in this study,” Zheng said. “The declines were only slightly lower among the wealthiest and most highly educated.”

Zheng also compared cognition scores within each age group across generations so that scores are not skewed by older people who tend to have poorer cognition. Even in this analysis, the baby boomers came out on bottom.

“Baby boomers already start having lower cognition scores than earlier generations at age 50 to 54,” he said.

The question, then, is what has happened to baby boomers? Zheng looked for clues across the lifetimes of those in the study.

Increasing cognition scores in previous generations could be tied to beneficial childhood conditions – conditions that were similar for baby boomers, Zheng said.

Baby boomers’ childhood health was as good as or better than previous generations and they came from families that had higher socioeconomic status. They also had higher levels of education and better occupations.

“The decline in cognitive functioning that we’re seeing does not come from poorer childhood conditions,” Zheng said.

The biggest factors linked to lower cognition scores among baby boomers in the study were lower wealth, higher levels of self-reported loneliness and depression, lack of physical activity and obesity.

Living without a spouse, being married more than once in their lives, having psychiatric problems and cardiovascular risk factors including strokes, hypertension, heart disease and diabetes were also associated with lower cognitive functioning among people in this generation.

“If it weren’t for their better childhood health, move favorable family background, more years of education and higher likelihood of having a white-collar occupation, baby boomers would have even worse cognitive functioning,” Zheng said.

There were not enough late baby boomers (born in 1960 or later) to include in this study, but Zheng said he believes they will fare no better. The same might be true for following generations unless we find a solution for the problems found here, he said.

While many of the problems linked to lower cognitive functioning are symptoms of modern life, like less connection with friends and family and growing economic inequality, other problems found in this study are unique to the United States, Zheng said. One example would be the lack of universal access and high cost of health care.

“Part of the story here are the problems of modern life, but it is also about life in the U.S.,” he said.

One of the biggest concerns is that cognitive functioning when people are in their 50s and 60s is related to their likelihood of having dementia when they are older.

“With the aging population in the United States, we were already likely to see an increase in the number of people with dementia,” Zheng said.