It’s not controversial to say that boobs are really, really great. The biological function of breasts work to keep babies fed, of course, but somewhere along the way, boobs have become so much more. For better or for worse, our boobs are a part of us — and we’re not afraid to wear our love for them on our sleeve (or, rather, or chest).

Maybe you’re thinking that breasts are breasts are breasts. They’re round(ish), stuck to the front of our bodies and pretty darn useful for a variety of life skills. Well, you’d be wrong according to lingerie company ThirdLove, at least when it comes to their shape. They’ve identified seven breast shapes: round, east west, side set, tear drop, slender, asymmetric and bell shape.

Along with your size, each shape supposedly dictates the type of bra you should wear. As if bra fitting isn’t confusing enough already?!

But then I got to thinking: Why stop at just seven shapes? My boobs have been way more than seven shapes during my lifetime. They’re like the ultimate shape-shifters — and according to my girlfriends, their mammaries are pretty magical too. So in honor of all the things our breasts go through for us, here are 21 real breast shapes and what it’s like to have ’em.

They’re mostly flat but poke out just enough to be embarrassing in T-shirts. Can we even call these breasts yet? All I know is that I started wearing a training bra light-years before I ever needed one, yet it made me feel super proud of being a (budding) woman.

Painful, tender and sore are the trifecta of boobness for every girl whose breasts go through a monthly cycle just like her vagina. If I’ve learned one thing in my life, it’s that hormones can do a real number on your chest. The other telltale sign of PMS breasts: cookie crumbs or ice-cream drips in your cleavage. It’s cool; you’re just storing them for later.

The No. 1 way I knew I was pregnant was sore breasts. From the moment the stick turned pink, my boobs took on a life of their own and grew to a size and shape I’d never known they were capable of before. Although I missed the ease of my tiny pre-pregnancy boobies, I did enjoy having cleavage for the first time in my life. As long as no one touched them.

Nursing breasts are a force to be reckoned with. Their ability to sustain a whole human life never ceases to amaze me. But if you thought pregnancy boobs were weird, then nursing is like having your breasts possessed by aliens. Not only are they filled — bursting — with liquid, but said liquid also randomly squirts out at the most inopportune times. Also, veins like whoa.

Once the milk is gone, your glorious, functional nursing boobs become sad, deflated balloons. That is if balloons had random chunks of sand in them. Some women keep their larger pregnancy breasts, but others end up smaller than they started. Either way, it’s hard not to want to hug them for all the tireless service they provided. Even if they do now look like rocks in socks.

Running 26.2 miles is not easy on your body. And your ta-tas take almost the same amount of abuse as your tootsies. Thanks to miles of bouncing, cleavage sweat and chafing sports bras, by the time you’re done, all they’ll want to do is snuggle in pajamas. Your legs will like that option, too.

It’s totally true that you can’t make your boobs bigger through weightlifting. (Believe me, I’ve tried.) But you can strengthen the pectoral muscles underneath, which can lift those puppies back up to perkier form! Be careful, though. If you drop too much body fat, then you’ll lose your boobs altogether. Which brings me to…

Two words: melting candle. Losing weight is a huge accomplishment, but for many women, the way they lose weight may feel a little fraught, especially if they are one of the many who lose fat from their breasts first. Post-weight-loss breasts can look less full and even have loose skin. But before you despair, recognize that your boobs are just evidence of your hard work and dedication, and they’ve been with you every step of the way.

Gaining weight, whether through puberty, pregnancy or just life, can really boost your bust. Every woman gains weight differently, but often gaining a few pounds on the scale gives you a few more curves up top.

Faces, hands and waistlines often get the most attention as women age, but getting older can mean big changes for breasts as well. Not only do they sag and wrinkle, but also they can show age spots. And although it’s perfectly OK to miss your breasts in their glory days, try to see your aging girls as more evidence of a life well lived!

Every breast cancer survivor is different, and so are their feelings about their breasts. But one thing is for sure: You’ll never look at your breasts the same way again. Whether you have scars from a lumpectomy or a mastectomy or your skin has changed from chemotherapy or your medications have made them change size, it means developing a whole new relationship — not a worse one, just a different one.

More: Why As a Survivor, I Hate Breast Cancer Awareness Month

Not every woman with breast cancer will need a mastectomy (and not every woman who gets a mastectomy has cancer), but for those who do, it can be life changing. Some women worry that not having their breasts, or not having breasts at all, will make them somehow less feminine. Yet others feel liberated from the fear and the disease. Some women celebrate their battle scars with tattoos while others use reconstructive surgery to get the boobs of their dreams. Just know that however you change your breasts, and however they change you, is the right way.

Babies, children, lovers and even friends seek solace in a woman’s chest. And breasts can be so, so comforting. It’s hard to talk about without the conversation veering to the sexual, but women have been using a tight hug, a cuddle and a soft embrace as a way to help soothe those they love for as long as there have been women. There’s nothing wrong — and I’d say everything right — with using your pillows as, well, a pillow.

Some women are naturally blessed with a perfect bust while others chose to pay for theirs. And when it comes to your body, there is no wrong path to self-love.

Girls get made fun of for wearing padded bras, but the truth is they’re an awesome compromise. You can put one on to look sexy or simply more proportional in clothing, and then you get to take it off and be free at night. Plus, no back pain like you’d get if your boobs were naturally larger or surgically enhanced. Best of both worlds!

Squashing boobs down to exercise, to fit in a button-down shirt or to play a boy in the musical Oliver! (just me?) is a time-honored tradition. Sometimes you want to flaunt what you’ve got, and other times it helps to make them as flat as possible. As long as you can still breathe, you’re probably fine.

Nothing like wearing a gray T-shirt in the summertime and seeing two damp circles spreading under… your breasts. Boobs, especially when you smash them together in a sports bra or a push-up bra, can generate an astonishing amount of sweat.

Have you ever looked at a statue of the Venus de Milo and wondered how she was the standard of beauty for so many centuries? Thanks to our modern technology such as shaping bras, Photoshop and the Internet, I think we sometimes forget what real breasts, just hanging out and doing their thing, really look like. And if it takes a stone set of knockers to teach us about our flesh-and-blood set, then we should all look at more art. (Actually, we should all just look at more art.)

Yep, hairy nipples exist, and they’re not even weird. About one-third of women admits to having a few nip pubes (and who knows how many have them and don’t admit it).

I put this at the bottom of the list because we’re already well aware that our breasts are sex objects. But it is also true that sex can make your boobs look, well, sexy. All the blood and hormones can help them temporarily perk up, become more sensitive and even enhance their coloring. This may be one of the best perks of having breasts! 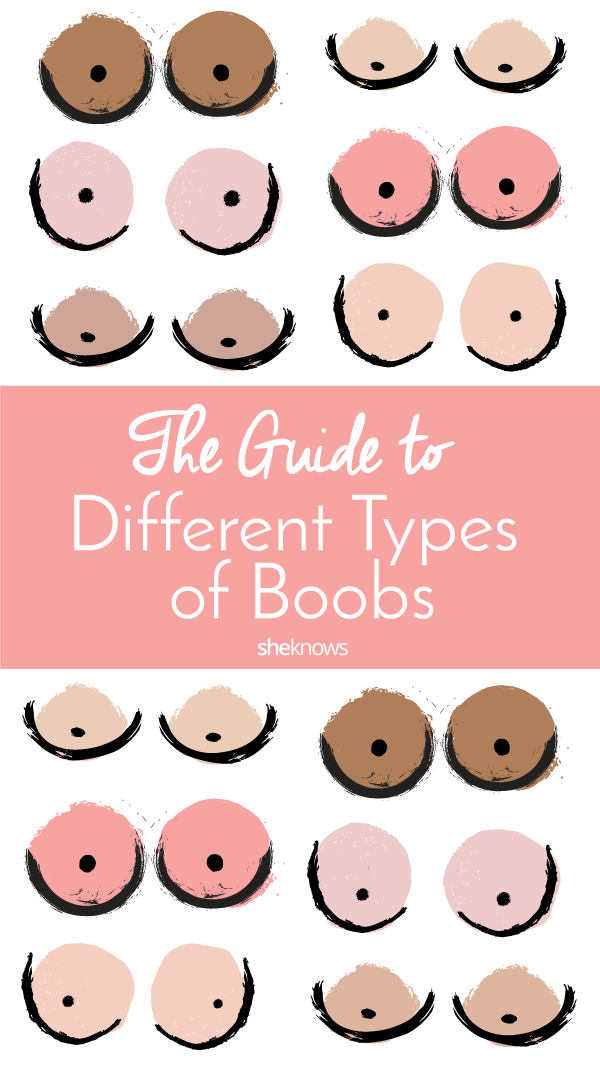 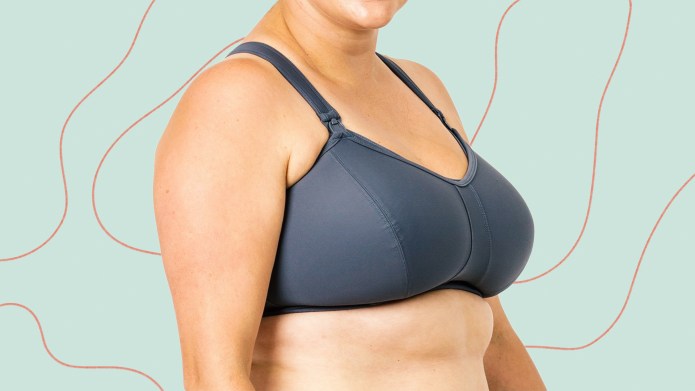 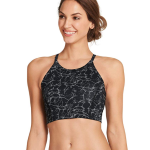 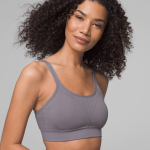 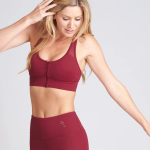 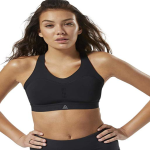