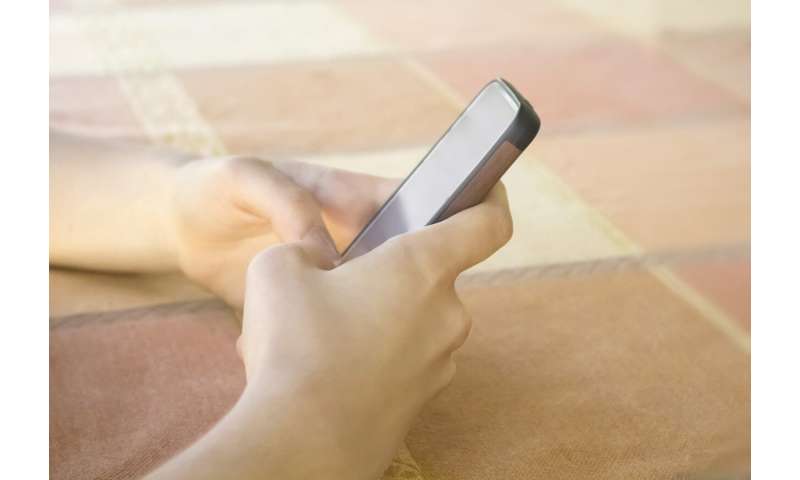 The World Health Organization said Friday it was working with social media companies in a bid to quash misinformation about the coronavirus pandemic—including on more light-hearted apps popular with teenagers.

The WHO said it had started working with TikTok and Snapchat since the pandemic broke out in a bid to reach out to teen and younger social messaging app users.

On social media, “false stories outperform the truth on every single subject” in how far and how quickly they spread, he told a virtual press briefing.

The WHO is therefore attempting to combat falsehoods with science-based messages through the most commonly-used social media apps, he said.

Aleksandra Kuzmanovic, the WHO’s social media manager, said the organisation had also established a presence on TikTok and Snapchat during the COVID-19 pandemic, because most of its followers on previous platforms were in the 25 to 35 age bracket.

“On TikTok and Snapchat, we are now reaching audiences that are much younger,” she said.

“It was important for us to communicate with teenagers how they can protect themselves.

“We are a science-based organisation that has serious information and TikTok is a platform that is perceived as funny—people share funny videos and information.”

Kuzmanovic said the challenge was how to put across serious, educational information on TikTok.

“With their help, we adjusted some of our video products to be suitable to the platform,” she said.

The WHO has its own dedicated COVID-19 “Myth busters” page, directly debunking popular rumours about the virus, which has killed more than 230,000 people worldwide and infected over 3.2 million.

Pattison said the WHO was working on chatbot features with WhatsApp, Viber, Facebook Messenger and Apple Business Chat, but hoped to open channels on up to 30 such apps to take into account the most popular ones in in various countries, such as Line in Japan.

“It’s really important that we reach millions of people directly in their own language,” he said.

Pattison said that the WHO was partnering with YouTube to try to remove harmful misinformation and eliminate scientifically baseless rumours, in a two-way relationship.

YouTube gives the WHO insights into trending COVID-19 rumours and the UN agency tells them which are harmless and which might be dangerous.

Pattison said Google was working with the WHO so that searches for COVID-19 produced news from credible outlets and local in-country health information.