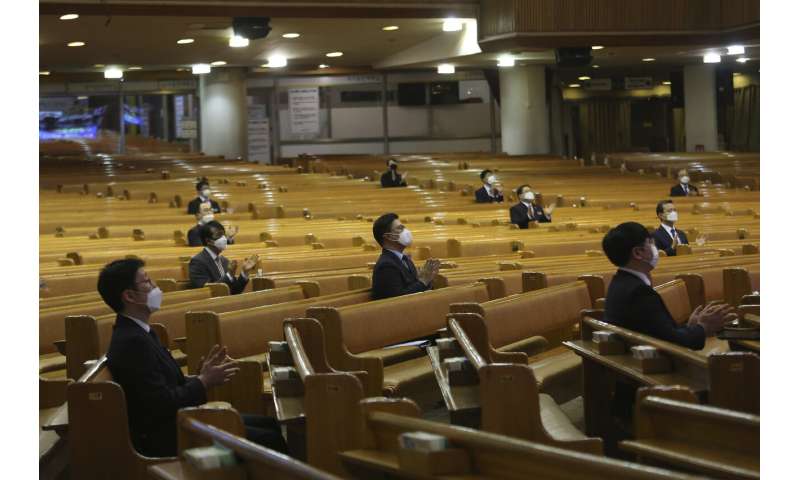 Social distancing could qualify as an oxymoron in Italy, where walking arm-in-arm with friends, kissing neighbors in greeting and patting the heads of babies are part of the demonstrative culture.

But a new virus has rapidly redefined the concept of respecting personal space for tactile Italians, as well as for South Koreans, Filipinos, Americans, Spaniards and citizens of many other crowded parts of the world.

Whether acting under government orders or following basic public health advice, people are putting distance between themselves to keep the coronavirus away. The new rules of engagement call for maintaining a gap of one to two meters (or three to six feet) to prevent possible exposure when an infected individual coughs or speaks.

The reset norm for an acceptable degree of separation became visible evidence of the pandemic’s reach as schools, shopping malls and sports venues closed and opportunities for public encounters dwindled. Outside a gun shop in California, a post office in Hungary and a supermarket in Manila, lines lengthened as customers queued up at more or less proper intervals. 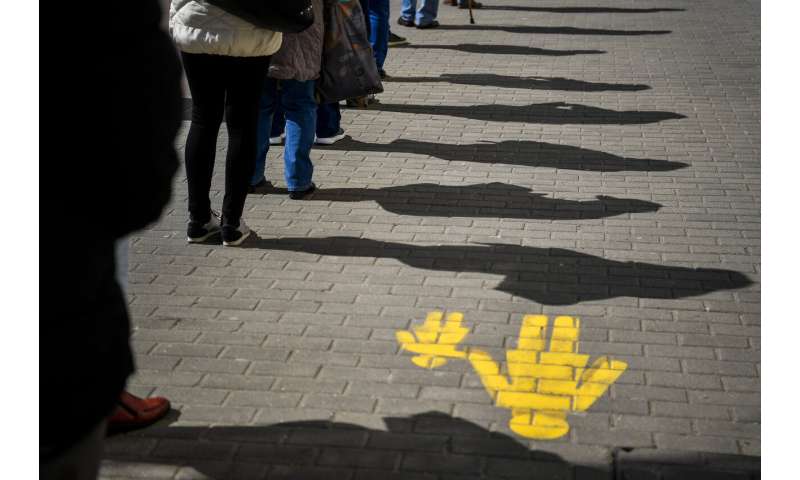 Practicing social distancing at first created confusion among shoppers waiting at a supermarket in Madrid. Some harsh exchanges ensued. But customers soon learned that if they wanted their groceries, they needed to fall into line.

The safe space standards also reveal how closely humans positioned themselves before. Pastors at a church in Seoul had room to spread out in empty pews after deciding to conduct Sunday services online. Journalists at a news conference in Berlin sat in chairs spaced away from one another.

A nationwide decree that took effect in Italy last week obliges people to stay at least one meter (about three feet) apart. Overnight, habits of a lifetime and of an entire society were turned upside down.

In a country where waiting your turn often equates to elbowing your way to the front of an undisciplined pack, Italians dutifully lined up with breaks in between—one meter, two meters, sometimes standing across the street from each other to keep stores uncrowded and themselves from getting COVID-19. 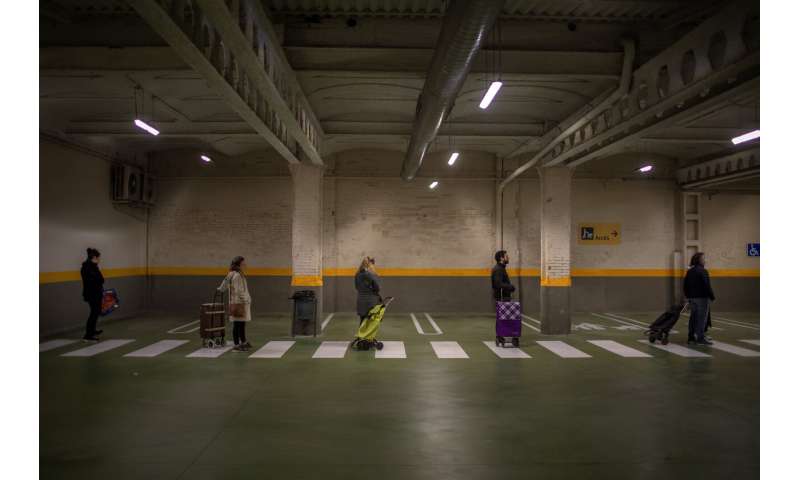 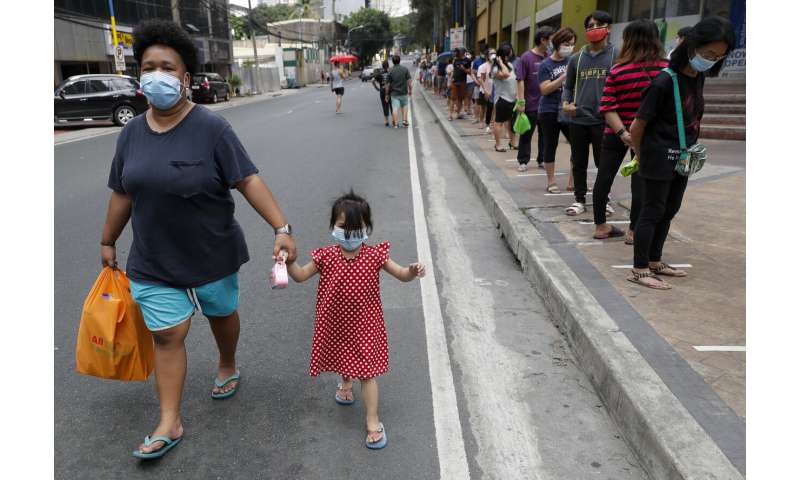 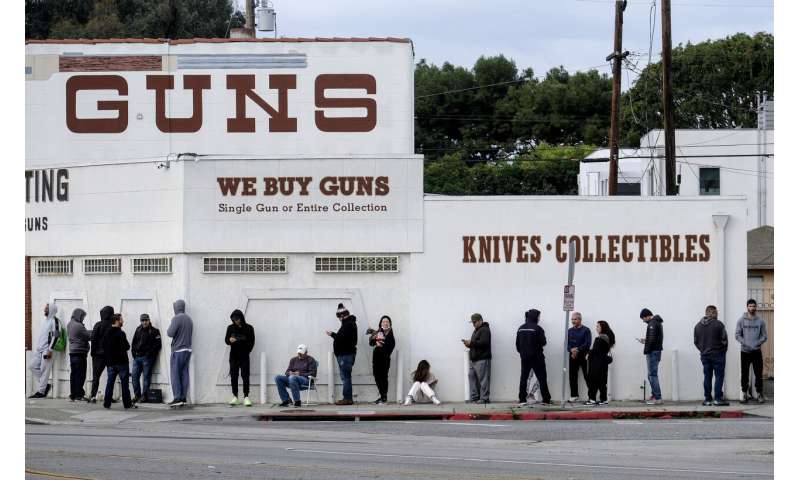 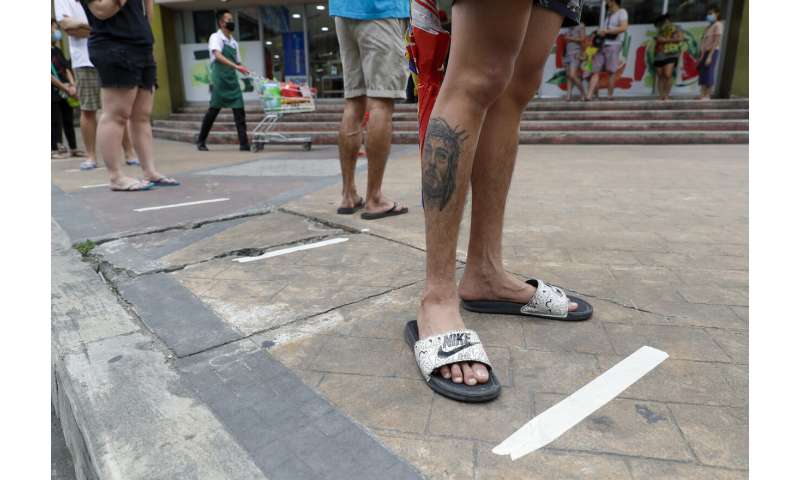 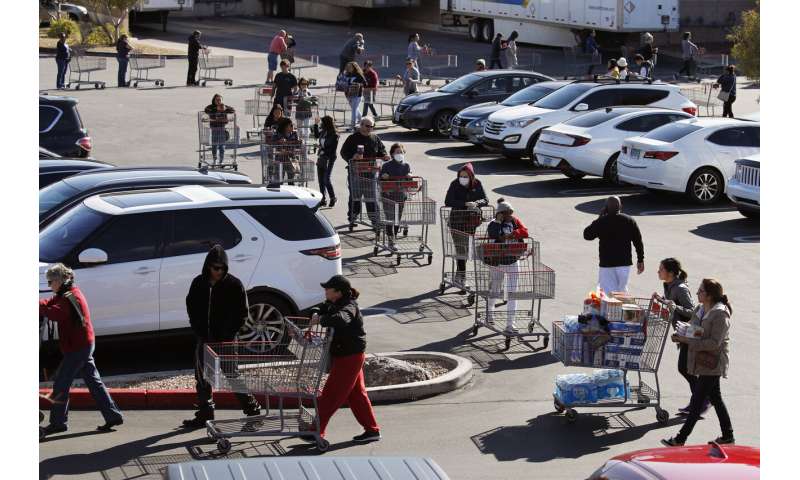 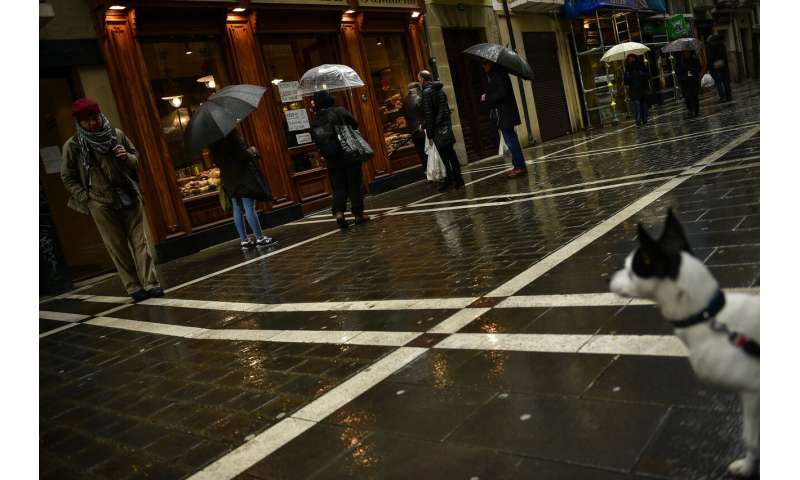 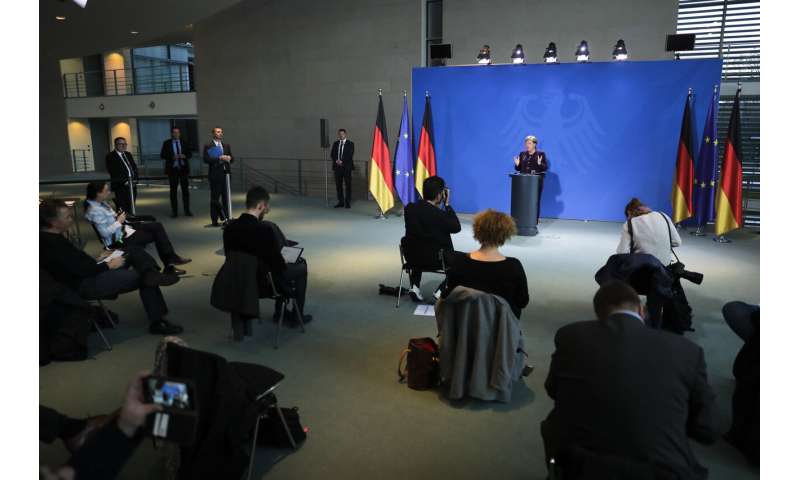 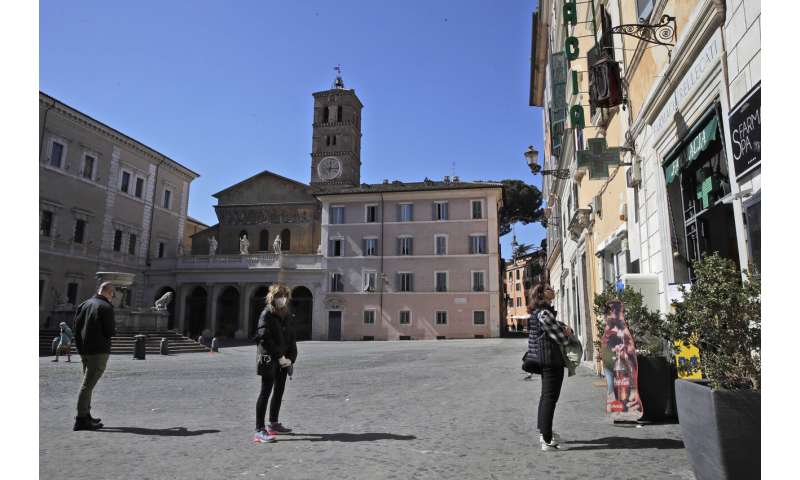 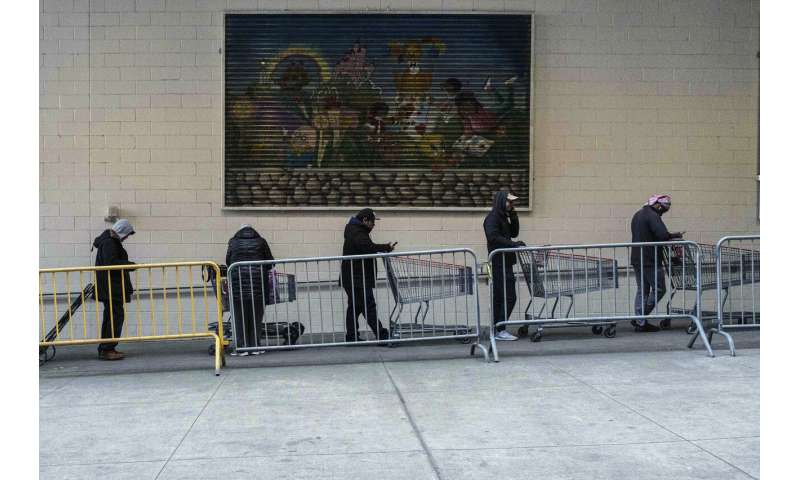 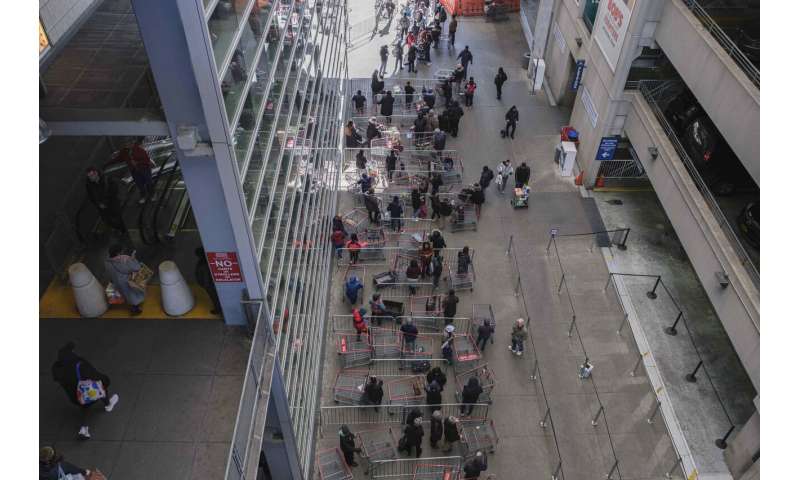 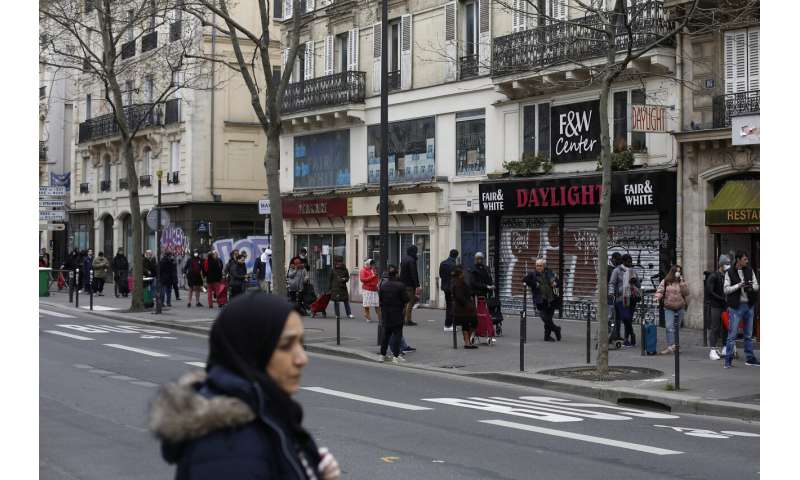 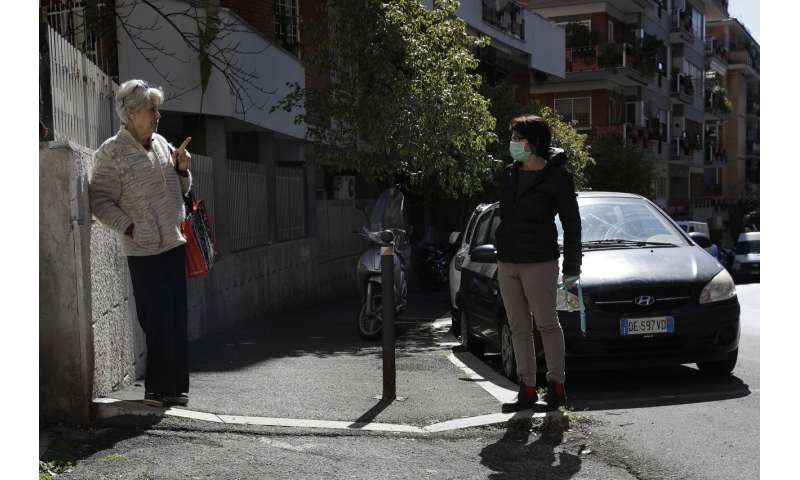 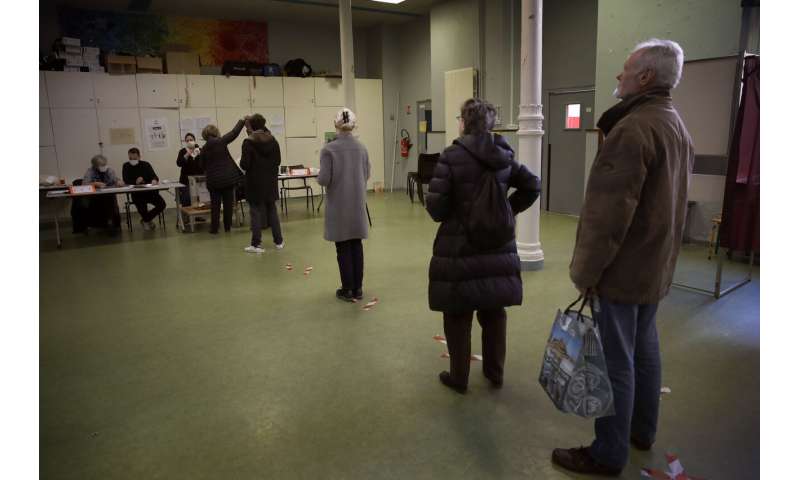 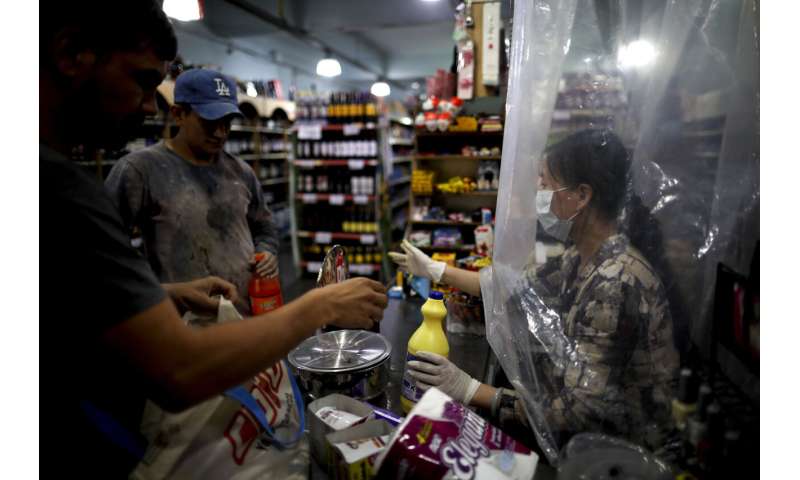 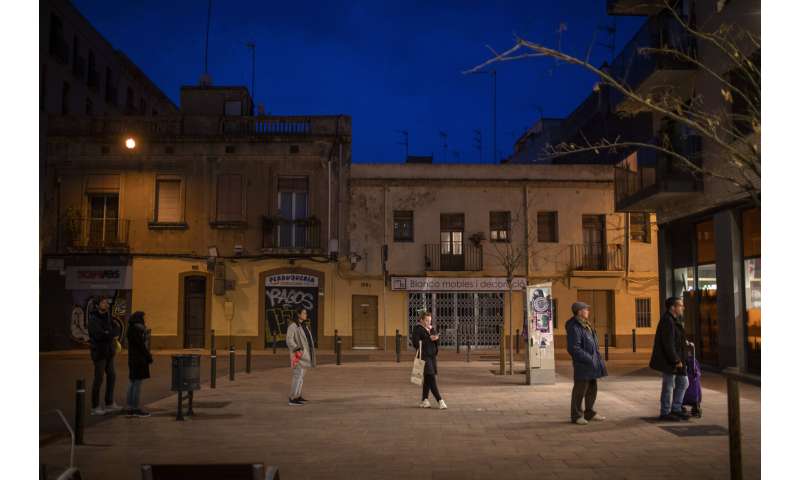