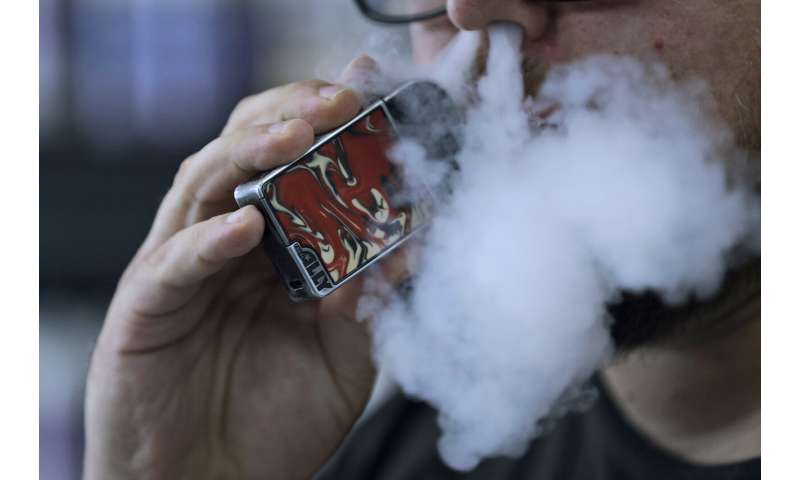 The number of vaping illnesses in the U.S. is still rising, but at a slower pace.

The Centers for Disease Control and Prevention on Thursday said another 121 cases have been reported, bringing the total of confirmed and probable cases to 2,172. Forty-two people have died.

The outbreak appears to have started in March and peaked in late summer but there is often a lag in reporting. Of the latest cases, the CDC says less than half are people hospitalized with lung damage in the last three weeks.