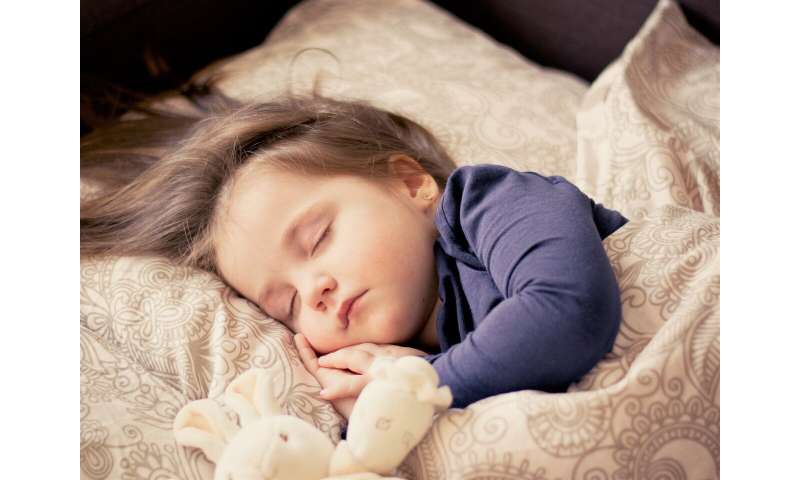 The Bmal1 gene, found throughout the human body, is believed to be a critical part of the body’s main molecular timekeeper, but after deleting it in animal models, researchers from the Perelman School of Medicine at the University of Pennsylvania found that tissues continued to follow a 24-hour rhythm. The team also found these tissues could follow that circadian rhythm—the 24-hour molecular clock that influences a variety of daily functions from sleep to metabolism—even in the absence of outside stimulus that can influence the cycle, like light or temperature changes. These results indicate that, while the Bmal1 gene may heavily influence some circadian rhythm, the process is controlled by a more complex system, and that other drivers of the biological clock exist. The research published this month in the journal Science.

Using skin fibroblasts and liver slices from mice, tissues that are regularly part of circadian rhythm research, Penn researchers deleted Bmal1 and isolated the tissue from light, temperature, and other outside factors that trigger 24-hour activities. Even in that condition, the tissues still showed normal 24-hour oscillations—or circadian reactions—for two to three days at the gene and protein level of cells. The finding shows that current understanding of circadian rhythms is not complete and lays the groundwork for researchers to shine a spotlight on approximately 30 specific genes and proteins that appear to function regularly with or without the Bmal1 gene.

“Circadian rhythms are really a hierarchical system in our bodies, and the Bmal1 gene appears to be important for making the brain clock tick. This brain clock is in a place called the ‘suprachiasmatic nucleus,” and is like the conductor of an orchestra,” said Akhilesh B. Reddy, MA, MB, BChir, Ph.D., a professor of Pharmacology at Penn. “We found that, surprisingly, if you remove the conductor (by deleting the Bmal1 gene), the ‘musicians’ – the tissues in the body—can continue to keep playing at their own 24-hour tempo. So while an active conductor does influence and guide the orchestra, the absence of the conductor doesn’t mean that all circadian processes fail to take place. The tissues and cells in the body (the ‘musicians’) still have natural rhythm.”

Many tissues are affected when normal sleep patterns aren’t followed, and therefore the circadian rhythm is disturbed. Skin cells require sleep in order to perform vital repairs. People who work night shifts, often change shifts, or frequently travel may experience changes to their metabolism, leading to glucose intolerance and may, over time, develop type-2 diabetes. And while the reason is not clear, women who work night shifts have an increased likelihood of developing breast cancer.

“Cells throughout our bodies are performing certain functions during wake hours and others during sleep hours,” Reddy said. “Uncovering all the specific molecular mechanisms that influence circadian rhythms is imperative in order to develop treatments targeting the health issues that arise when the rhythm is altered, like in shift work.”

In the near future, Reddy and his colleagues plan on investigating the 30 or so specific proteins they found that can operate with or without Bmal1’s presence.