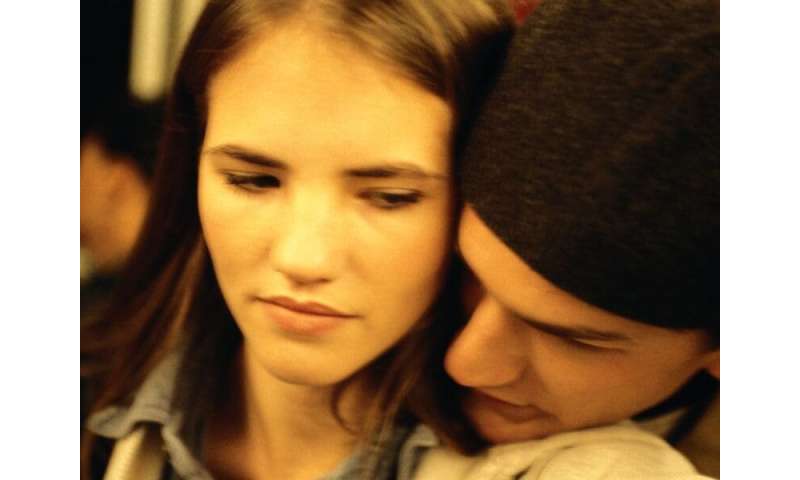 (HealthDay)—Nearly half of U.S. teens have been stalked or harassed by a partner or done the deed themselves, a new study finds.

“Unfortunately, they are in line with estimates of similar problems like dating and sexual violence victimization, so they are both shocking and unsurprising at the same time,” Rothman said in a university news release.

Among boys, having worse relationships with parents and living in neighborhoods with higher rates of violent crime were associated with a higher chance of stalking or harassing a partner, the findings showed.

Among girls, being in relationships at a younger age, living in neighborhoods with higher rates of violent crime, using marijuana and using alcohol were associated with a greater likelihood of victimization and perpetration.

Hispanic boys and Black girls had higher rates of both victimization and perpetration, according to the study published online recently in the journal Youth & Society.

Previous research shows that harassing and stalking behaviors can lead to physical violence.

But non-physical dating abuse needs to be recognized as real and harmful in its own right, especially during the coronavirus pandemic, Rothman added.

“Adolescents have already been fully aware of how harmful online forms of abuse can be—that it’s valid to be interested in that and to try to address it,” she said. “COVID has in some ways made parents, teachers and other adults more willing to see, right now, that what we do online matters and is fully part of our real lives.”

The findings show that dating abuse is shaped by forces larger than the individual, Rothman noted.

“We know from intervention research that the way to prevent stalking and harassment, or sexual and dating violence, is partly about addressing how young people think about relationships, gender norms, and improving their social-emotional skills, but these are also influenced by the context in which they are operating,” she said.