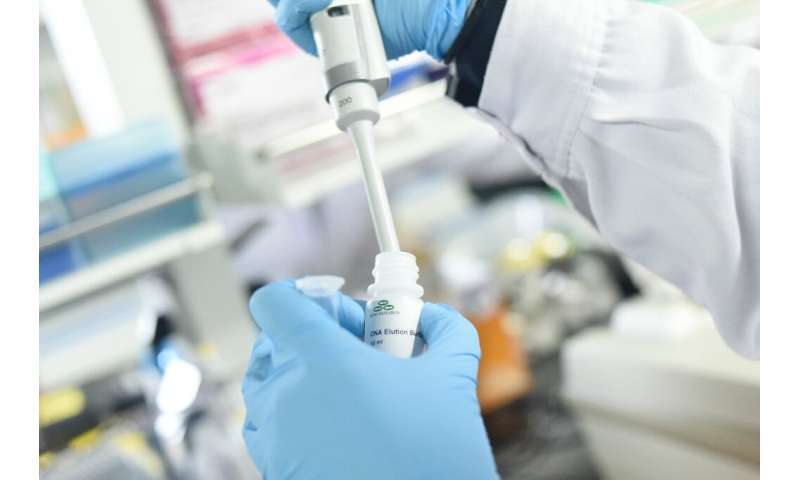 A Chinese laboratory has been developing a drug it believes has the power to bring the coronavirus pandemic to a halt.

The outbreak first emerged in China late last year before spreading across the world, prompting an international race to find treatments and vaccines.

A drug being tested by scientists at China’s prestigious Peking University could not only shorten the recovery time for those infected, but even offer short-term immunity from the virus, researchers say.

Sunney Xie, director of the university’s Beijing Advanced Innovation Center for Genomics, told AFP that the drug has been successful at the animal testing stage.

“When we injected neutralising antibodies into infected mice, after five days the viral load was reduced by a factor of 2,500,” said Xie.

“That means this potential drug has (a) therapeutic effect.”

The drug uses neutralising antibodies—produced by the human immune system to prevent the virus infecting cells—which Xie’s team isolated from the blood of 60 recovered patients.

A study on the team’s research, published Sunday in the scientific journal Cell, suggests that using the antibodies provides a potential “cure” for the disease and shortens recovery time. 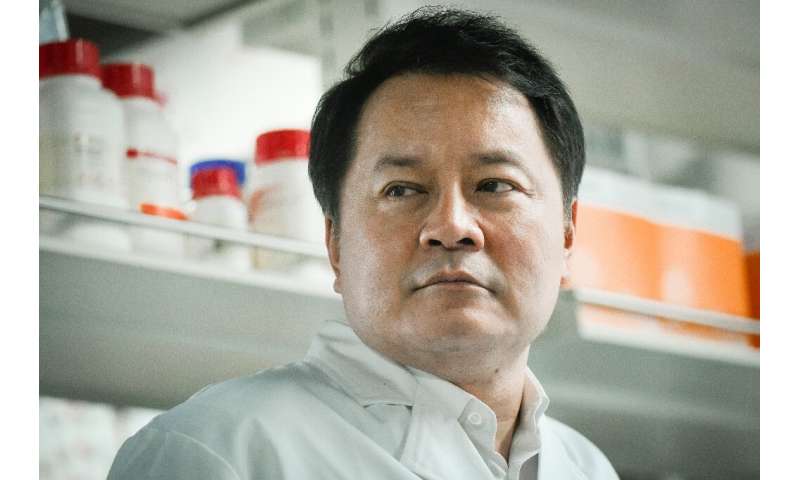 Xie said his team had been working “day and night” searching for the antibody.

He added that the drug should be ready for use later this year and in time for any potential winter outbreak of the virus, which has infected 4.8 million people around the world and killed more than 315,000.

“Planning for the clinical trial is underway,” said Xie, adding it will be carried out in Australia and other countries since cases have dwindled in China, offering fewer human guinea pigs for testing.

“The hope is these neutralised antibodies can become a specialised drug that would stop the pandemic,” he said.

But the World Health Organization has warned that developing a vaccine could take 12 to 18 months. 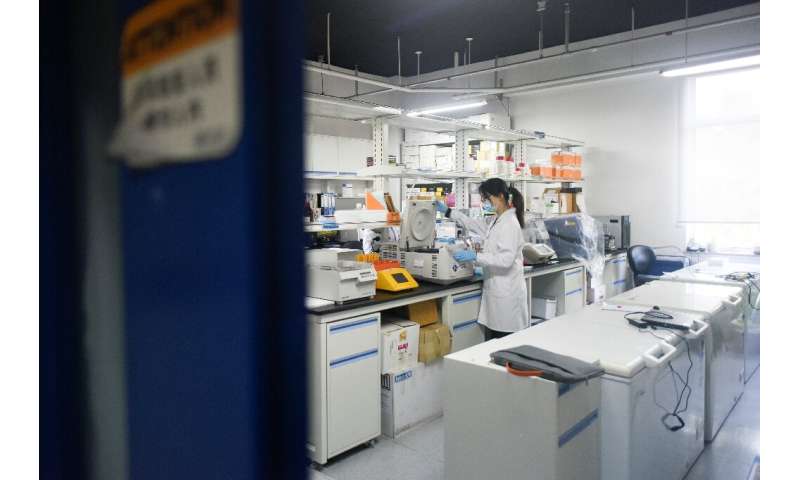 Scientists have also pointed to the potential benefits of plasma—a blood fluid—from recovered individuals who have developed antibodies to the virus enabling the body’s defences to attack it.

“However, it (plasma) is limited in supply,” Xie said, noting that the 14 neutralising antibodies used in their drug could be put into mass production quickly.

Using antibodies in drug treatments is not a new approach, and it has been successful in treating several other viruses such as HIV, Ebola and Middle East Respiratory Syndrome (MERS).

Xie said his researchers had “an early start” since the outbreak started in China before spreading to other countries.

Ebola drug Remdesivir was considered a hopeful early treatment for COVID-19—clinical trials in the US showed it shortened the recovery time in some patients by a third—but the difference in mortality rate was not significant. 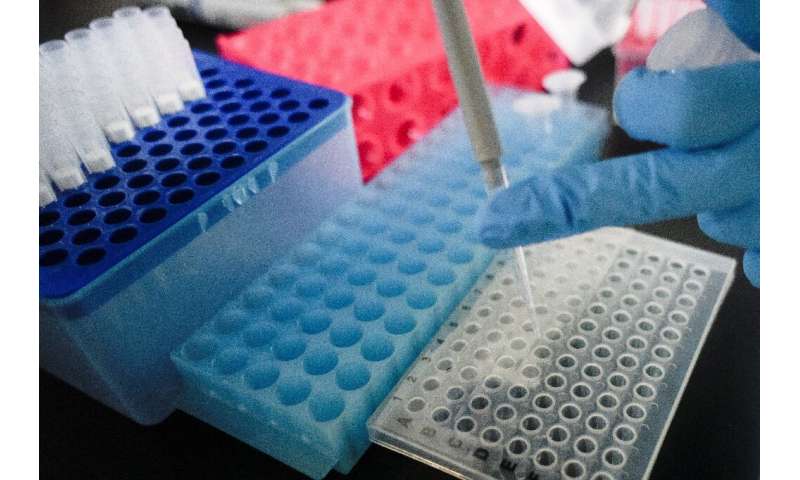 The new drug could even offer short-term protection against the virus.

The study showed that if the neutralising antibody was injected before the mice were infected with the virus, the mice stayed free of infection and no virus was detected.

This may offer temporary protection for medical workers for a few weeks, which Xie said they are hoping to “extend to a few months”.

More than 100 vaccines for COVID-19 are in the works globally, but as the process of vaccine development is more demanding, Xie is hoping that the new drug could be a faster and more efficient way to stop the global march of the coronavirus.