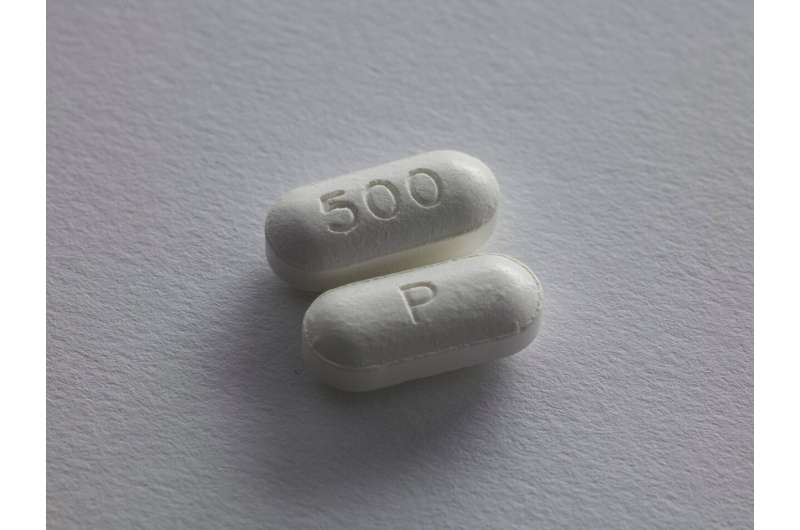 Researchers, including academics from the University of York, analyzed systematic reviews of 1,200 Randomized Controlled Trials (RCTs) to assess whether reporting had improved over time.

However, the information the researchers needed to assess what adverse effects were reported (and how they were reported) was only included in less than half of the RCTs they analyzed.

Co-author Dr. Su Golder from the Department of Health Sciences, said: “Drug trials are conducted to give clinicians information on the benefits and adverse effects of treatments. Our study shows that, disappointingly, there’s only been a slight improvement in reporting the adverse effects in trials over the last 17 years.”

The study argues that many trials focus on the benefits, rather than the adverse effects of the drug being trialed.

“There is also a tendency to focus only on those harms that are either common, or defined as serious which cause hospitalization, disability or death. Yet other seemingly minor harms which may be important to patients—everything from diarrhea and insomnia to rashes, coughs and muscle aches—may be important to capture, especially since it may stop people taking medication,” Dr. Golder added.

Randomized Control Trials authors were also at times selective about which harms they reported, the study went on to say.

The study concluded that the lack of reporting or selective reporting of adverse effects in published clinical trials can promote a false impression of safety and misinform clinical and policy decisions and that the NHS, policy makers and patients all need reliable information about the benefits and adverse effects of treatments to make good, informed decisions.