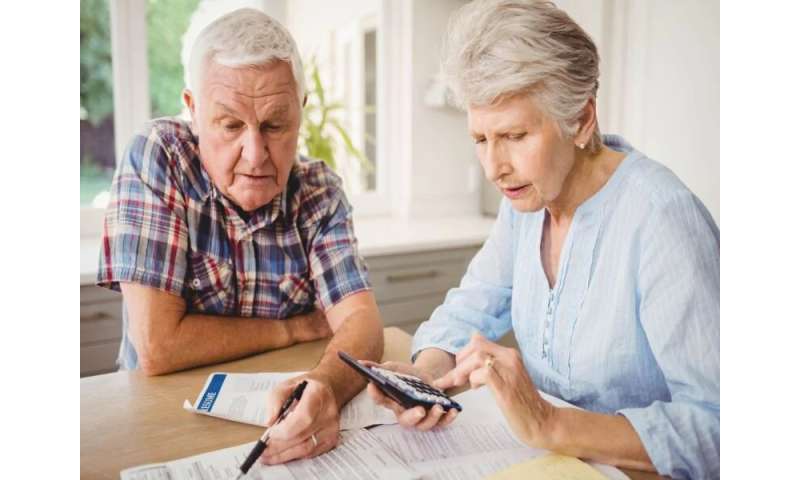 (HealthDay)—People with diabetes face a higher risk of developing complications from COVID-19, but a new survey reports they have also suffered more economic fallout from the pandemic.

That loss of work and income can have immediate and serious consequences for people with diabetes. Nearly one in four people with diabetes—and half of those who’d lost income since the pandemic began—said they had to dip into savings, take out a loan or use their stimulus money to get their diabetes supplies.

Worse, one in four people with diabetes have rationed their insulin, other medications or diabetes supplies. (Rationing insulin can lead to serious illness requiring hospitalization, and even death.)

The new research was done via an online survey with dQ&A’s patient community. The survey was conducted in June 2020. Around 5,000 Americans with diabetes were included in the survey.

Even people who are still at work are worried about having enough money to care for their diabetes. One respondent with type 2 diabetes said: “I am having to watch my money a lot more carefully now because I don’t know how long this COVID-19 will last and how long my hours will last at work.”

And even though people with diabetes face an increased risk of COVID-19 complications, half of those surveyed don’t have the option to work from home.

Sixty percent of those who have to go out to work are working in essential jobs. Nearly one-quarter of those work in health care, according to the survey results.

Nine out of 10 must be within six-feet of other people while working. Yet, just seven in 10 are required to wear masks at work, the survey reported.

“I want people to realize that people with diabetes are stressed. They have a lot of anxiety around getting the things they need for their diabetes. COVID has only exasperated the problems,” Brown said.

Dr. Kasia Lipska, an associate professor of medicine and an endocrinologist at Yale University’s School of Medicine, noted that the survey hadn’t been published in a peer-reviewed journal, but agreed that financial concerns are quite prevalent in the diabetes community.

In fact, she published a small study last year in the Journal of the American Medical Association that found that about one in four people taking insulin have had to ration the drug due to financial constraints.

“We did that study at a time when—as a country—we were doing very well, and people with diabetes were still struggling and not taking insulin as directed because of the cost,” Lipska said. “Now, it’s just so much more likely that the problem will become worse.”

Lipska said this survey should raise concerns among doctors. She said beyond giving advice about wearing a mask and social distancing, they should be asking patients if they’re having any financial pressure and if they’re able to get all of their supplies.

“COVID is a catastrophe for some people with diabetes. Stress and depression can boost blood glucose. It can be hard to exercise and control your food. For some, food insecurity is a problem. Patients without insurance may [skip doctors’ visits due to a lack of insurance]. Plus, diabetes is a key risk factor for having severe COVID-19,” she explained.