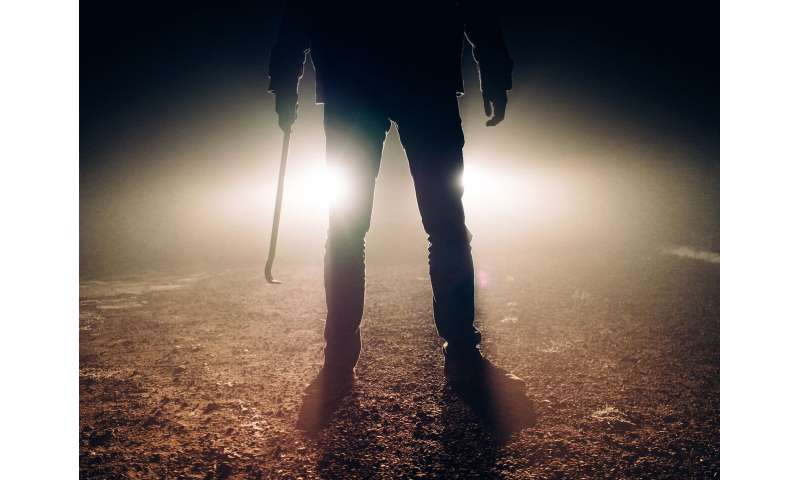 Murdoch University researchers have identified a new technique to potentially link serial killer victims based on subtle similarities in their faces.

Sarah Hackett, a Master of Forensic Science student has just published the results of her research project in the highly ranked journal, Expert Systems. The project was conceived and lead by Senior Lecturers in Forensics and Criminology Brendan Chapman and David Keatley, respectively.

The idea for the research came rather obscurely while Mr Chapman was watching the Ted Bundy movie, Extremely Wicked, Shockingly Evil and Vile.

“Ted Bundy’s victims had a number of physical similarities about them which I thought seemed common to the way that the rest of us, non-psychopaths have similarities between sexual partners such as ex-boyfriends and ex-girlfriends,” Mr Chapman said.

“Many of us have probably been told that they seem attracted a particular type, so what if sexually motivated serial killers are the same? From there, the team utilized the same techniques used in facial biometrics like digital passports and for unlocking mobile devices to identify trends in the features of Bundy’s victims. We found that a number of Bundy’s victims had more similar facial geometries than those of randomly chosen faces from a public database providing the first demonstration of what we’re calling Facial Similarity Linkage of serial killer victims.”

Mr Chapman said the potential applications of the research are far reaching, offering an additional intelligence tool to law enforcement working on unsolved and cold cases.

While more research is being done to validate the model, Mr Chapman sees the potential for this to help associate victims that may have previously been unattributed to a serial killer.

“In a situation where we have, say, 10 known victims of a sexually motivated serial killer, we might be able to look back over unsolved cases and find victims that could be considered as possibly the 11th victim.”