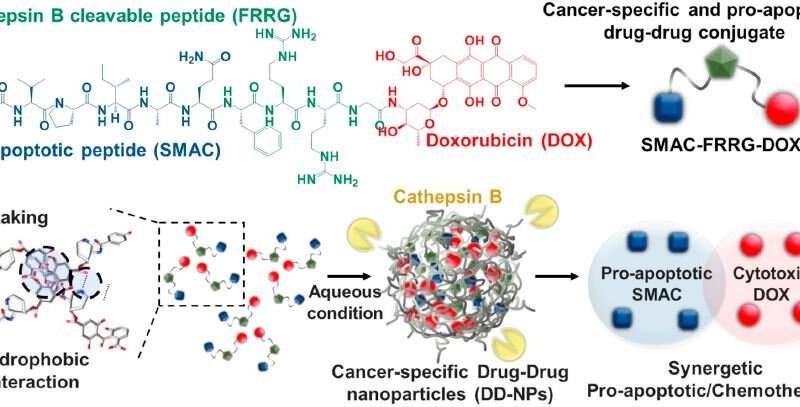 Among diverse treatment methods developed to effectively treat cancer, chemotherapy using anticancer agents has been proven especially effective in many clinical applications. Above all, it is more affordable than other treatment methods and is effective against most types of cancer, which is why it is the most common approach to treat disease.

However, drug resistance in cancer cells significantly reduces the effectiveness and sensitivity of chemotherapy, leading to recurrence and treatment failure. Cancer cells inherently have resistance against anticancer agents, and even the ones that are highly responsive to chemotherapy may develop resistance in the course of treatment.

A research team in Korea is garnering attention for having developed an anticancer drug that could potentially prevent drug resistance. The Korea Institute of Science and Technology (KIST) announced that a team of researchers led by Dr. Kwang-meyung Kim at the Theragnosis research center successfully developed a cancer-specific anticancer drug precursor that can prevent drug resistance.

The research team came up with a new drug by conjugating a drug that inhibits resistance against anticancer drugs (SMAC) and an anticancer agent (Doxorubicin). The resulting drug remains inactive in the body until it encounters a cancer cell and reacts with an enzyme (cathepsin B) that is overexpressed in cancer cells. In cancer cells, it specifically releases the anticancer agent along with the drug-resistance inhibitor to effectively treat cancers without the development of drug resistance. 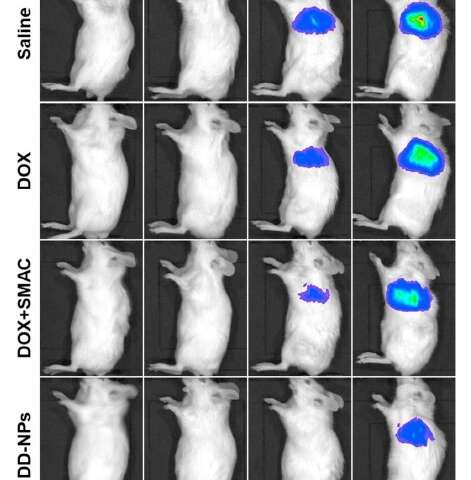 Also, cathepsin B, the enzyme that allows the drug to react with cancer cells, is produced in relatively small amounts in normal cells. As a result, the drug-drug nanoparticles remain inactive and they do not release the drug in normal cells, which will reduce the side effects associated with conventional chemotherapy.