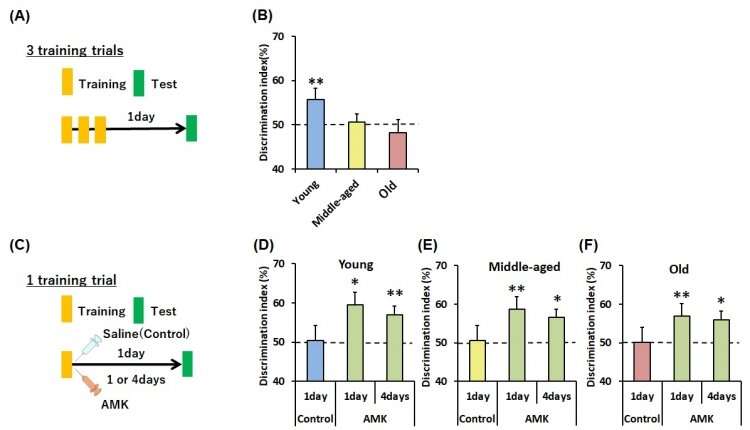 Walk down the supplement aisle in your local drugstore and you’ll find fish oil, ginkgo, vitamin E, and ginseng, all touted as memory boosters that can help you avoid cognitive decline. You’ll also find melatonin, which is sold primarily in the United States as a sleep supplement. It now looks like melatonin marketers might have to do a rethink. In a new study, researchers led by Atsuhiko Hattori at Tokyo Medical and Dental University (TMDU) in Japan have shown that melatonin and two of its metabolites help memories stick around in the brain and can shield mice, and potentially people, from cognitive decline.

One of the easiest ways to test memory in mice is to rely on their natural tendency to examine unfamiliar objects. Given a choice, they’ll spend more time checking out unfamiliar objects than familiar ones. The trick is that for something to be familiar, it has to be remembered. Like in people, cognitive decline in mice manifests as poor memory, and when tested on this novel object recognition task, they behave as if both objects are new.

The group of researchers at TMDU were curious about melatonin’s metabolites, the molecules that melatonin is broken down into after entering the body. “We know that melatonin is converted into N1-acetyl-N2-formyl-5-methoxykynuramine (AFMK) and N1-acetyl-5-methoxykynuramine (AMK) in the brain,” explains Hattori, “and we suspected that they might promote cognition.” To test their hypothesis, the researchers familiarized mice to objects and gave them doses of melatonin and the two metabolites 1 hour later. Then, they tested their memory the next day. They found that memory improved after treatment, and that AMK was the most effective. All three accumulated in the hippocampal region of the brain, a region important for turning experiences into memories.

For young mice, exposure to an object three times in a day is enough for it to be remembered the next day on the novel object recognition task. In contrast, older mice behave as if both objects are new and unfamiliar, a sign of cognitive decline. However, one dose of AMK 15 min after a single exposure to an object, and older mice were able to remember the objects up to 4 days later.